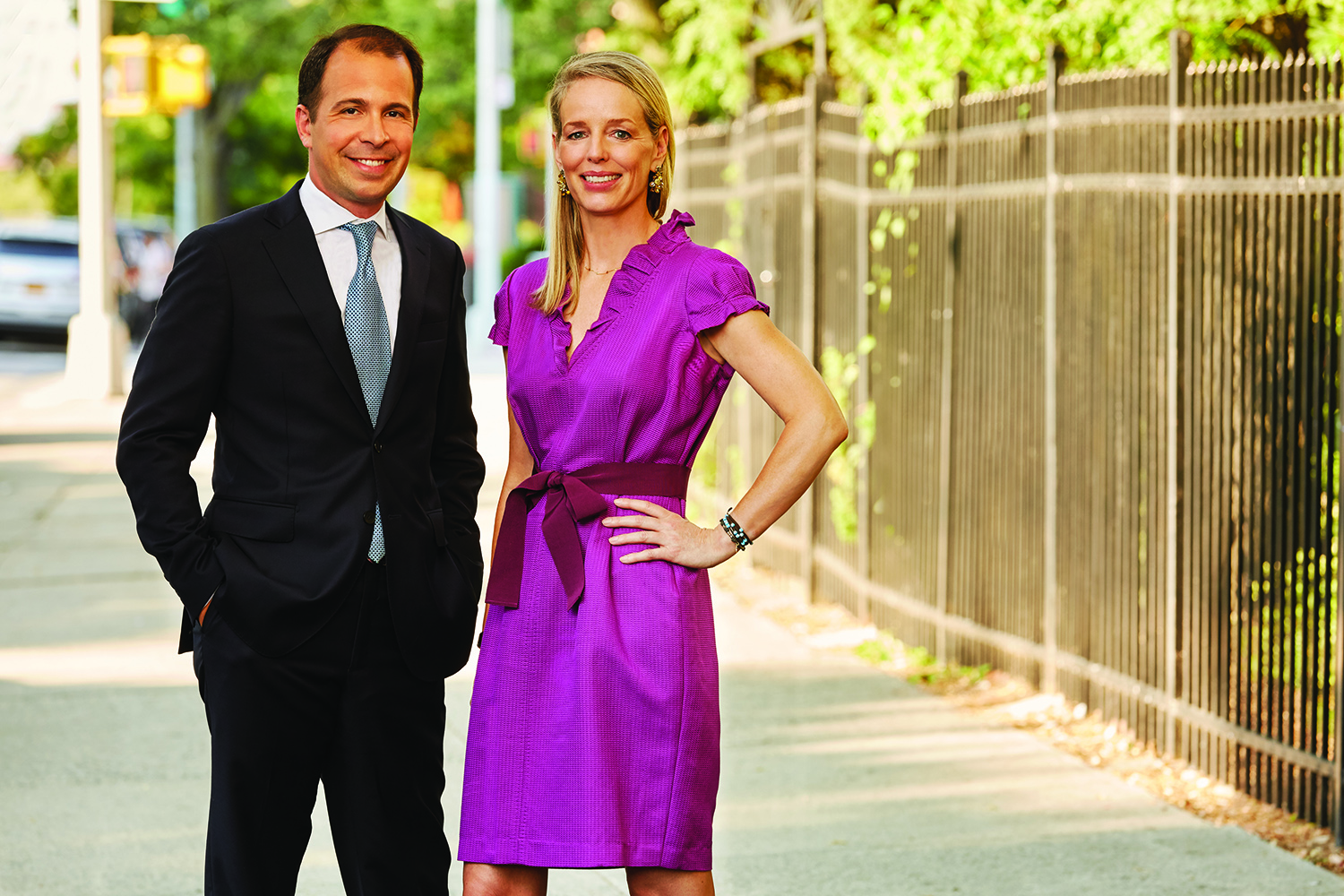 The Holl-Geller Team led by Caroline Holl and Stephen Geller, has joined Douglas Elliman from Corcoran.

The team, which includes Michael Russell and Jennifer Geller, will be based out of Douglas Elliman’s flagship 575 Madison Avenue office.

“Caroline and Stephen are two of the leading agents in New York City real estate and we are thrilled to have them join Douglas Elliman,” said Howard M. Lorber, executive chairman of Douglas Elliman Realty.

“Caroline and Stephen’s backgrounds in finance and law combined with their exceptional and discreet service to their clients are what differentiates them. We look forward to their success at our company.”

Holl and Geller are long term New Yorkers who specialize in the specific challenges facing international buyers.Through their partnerships with agents in the Hamptons and Palm Beach area, they have a track record of helping their clients in those locations.