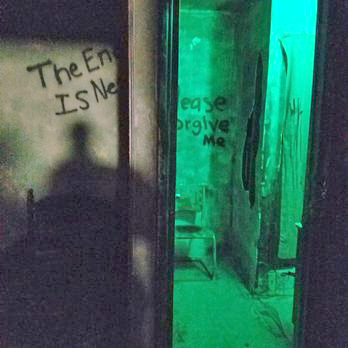 The company will utilize two storefronts on the ground floor of the building as well as all of the lower level to build a flagship New York space with five escape room themes including the Insane Asylum, Prison and Wild West.

Ho, who specializes in office and retail leasing, worked with several interactive entertainment companies in New York, including Mystery Room NYC, to find locations throughout the big apple. Nir Gilboa of Nolita Group represented the landlord.

According to Ho, the cumulative asking rent for the space was $16,000 a month.