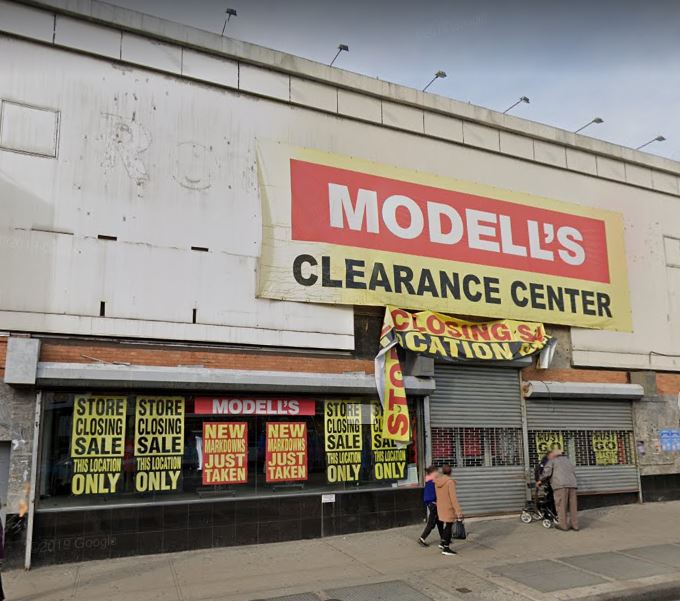 A team from Highcap Group has sold a Flushing retail property on behalf of bankrupt Modell’s for $67 million.

“Main Street rarely has any building trades due to the strong and consistent retail presence with high rents. This opportunity allowed for a new tenant to enter into the vibrant and sought-after shopping district,” said Chang, noting that the sale price achieved a record $2,400 psf.

The 27,000 s/f property is one-and-a-half stories, L-shaped with 64 ft. of frontage on Main Street and 75 ft. on Roosevelt Avenue. Modell’s owned and occupied much of the property for nearly two decades, with the Bank of America as a co-tenant.

America’s oldest sporting goods retailer, Modell’s ran into trouble just ahead of the pandemic after week holiday sales drove it further into debt. In February 2020, president and CEO Mitchell Modell tried to stave off bankruptcy by personally investing $6.7 million.

However, by March the family-owned retail chain was forced to file for Chapter 11 bankruptcy protection and announced it would be closing all 153 of its stores which employed 3,600 workers in New York, New Jersey, Pennsylvania, Connecticut, Rhode Island, Massachusetts, New Hampshire, Delaware, Maryland, Virginia, and Washington, D.C..

Modell’s partnered with Tiger Capital Group to liquidate the stores and Robert Duffy, Managing Director, BRG, was named Chief Restructuring Officer of the Company. RBC Capital Markets is acting as investment banker for the Company; BRG is also acting as the Company’s restructuring advisor, Cole Schotz is the Company’s legal counsel, and A&G Realty Partners is marketing the store leases.

“This is certainly not the outcome I wanted, and it is one of the most difficult days of my life. But I believe liquidation provides the greatest recovery for our creditors,” Mitchell Modell said of the bankruptcy filing.

Highcap declined to name the buyer of the Flushing store property.