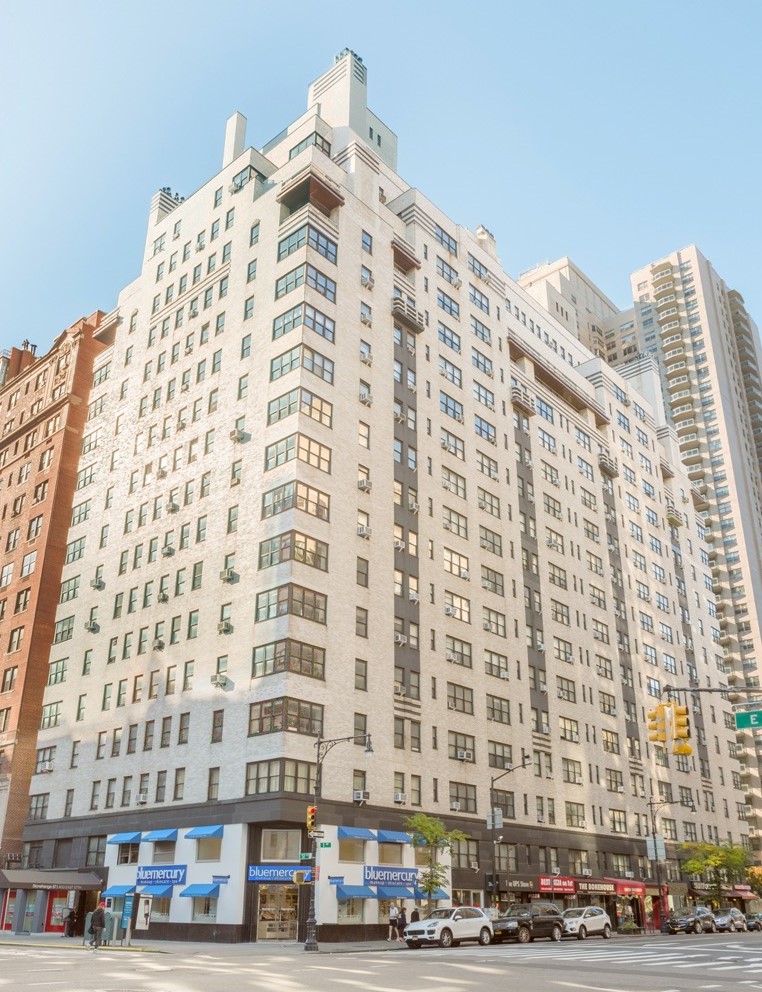 A&E Real Estate has closed on its acquisition of 400 East 57th Street, a 19-story multifamily building in the Sutton Place neighborhood.

This is A&E’s second recent deal with SL Green in the neighborhood.  In April of this year, it purchased 400 East 58th Street, also from SL Green.

The 400 East 57th Street acquisition is the first investment A&E has undertaken through its most recent real estate fund, AEREP III, launched in April.  A&E is currently accepting additional capital commitments for the fund, which is its third and largest fund to date.

“The investments we are making throughout New York City demonstrate our faith in the city’s future,” said A&E Real Estate CEO James Patchett, CEO. “Our residents represent the backbone of this city, and it’s our mission to provide them with quality housing and responsive building services. Our entire team looks forward to serving the needs of our residents at 400 East 57.”

A&E Real Estate President Maggie McCormick added, “This transaction is indicative of A&E’s unique ability to source and take advantage of promising investment opportunities.  Just as importantly, we have built a deep bench of construction, operations and leasing professionals who ensure that each building we acquire benefits from best-in-class service.”

Founded in 2011 by Douglas Eisenberg, John Arrillaga, Jr., and Wendy Eisenberg, A&E has grown from a single 49-unit building in Fort Greene to more than 15,000 Bronx, Manhattan, Brooklyn and Queens apartments currently under management. A&E has expanded its portfolio in large part through acquisitions of apartment buildings and portfolios from legacy owners.

The firm owns and manages both rent-stabilized and market-rate apartments, with a specific focus on quality workforce housing for teachers, first responders and other essential workers. Its extensive multifamily portfolio ranges from 10-unit rentals in Brooklyn to 1,200-apartment communities in Kew Gardens Hills and Harlem’s Riverton Square.

A&E also recently launched a new in-house leasing company, dubbed 1898.  Named for the year that all five boroughs officially came together to create what is now the City of New York.

SL Green announced in April that the sale was part of its ongoing strategy to divest non-core assets to reinvest the capital into its share repurchase program and development projects.