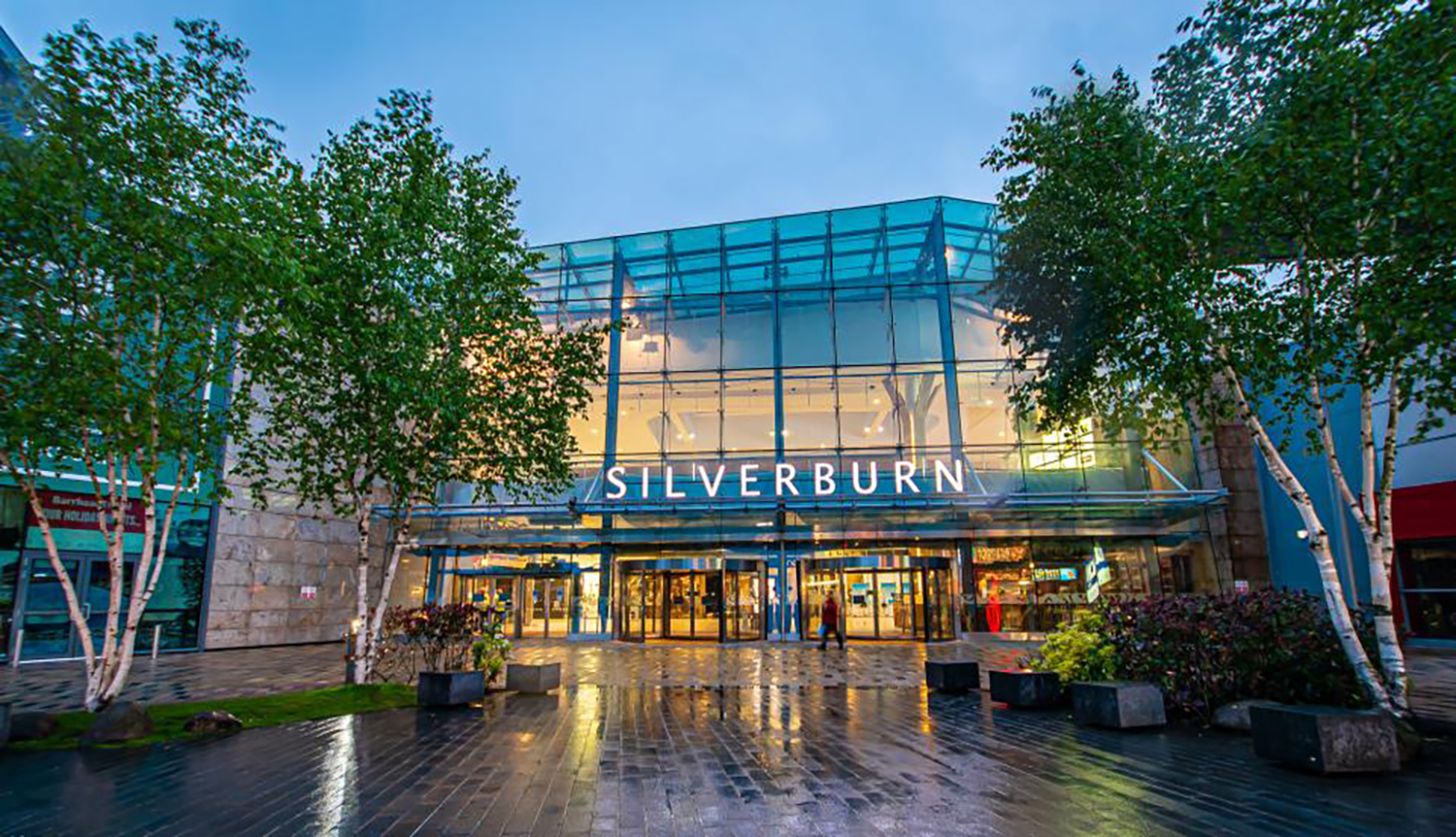 The White Company has signed and taken access to its new store at Silverburn shopping centre in Glasgow. This new opening will form a cornerstone of Eurofund Group’s strategy to build Silverburn into West Scotland’s premium shopping, dining and leisure destination.

The White Company store is scheduled to open early December, in a unit totalling more than 5,000sqft, with a salesfloor footprint of 2,200sqft. The new store at Silverburn will carry The White Company’s full offer of home and dining, bed and bath, fragrance, daywear, lounge and sleepwear, as we well as The Little White Company. The Silverburn location will be The White Company’s third largest store north of the border. The store is flanked by luxury fashion store Flannels, with other prime offerings such as Hugo Boss, Tommy Hilfiger and JD Sports close by.

The introduction of The White Company is a key part of Eurofund Group’s long-term retail strategy to enhance and reposition Silverburn. In addition to diversifying the retail mix with a focus on quality fashion and leisure offerings, Eurofund Group is also looking to invest in Silverburn’s aesthetic appearance and facilities in the longer term—making it a more enjoyable place to shop and spend time.

Sarah King, Director of Property at The White Company commented, “The White Company have been seeking additional representation in the Glasgow market and were excited by Eurofund Group’s plans for Silverburn. We are delighted to reach agreement on this new space for the brand and to be opening in time for Christmas.”

Alex Coffey, UK Commercial Director of Eurofund Group affirmed, “Introducing The White
Company to Silverburn acts as a benchmark moment for Eurofund Group’s future strategy, which is focused on bringing high-quality high-street retail to the centre, and delivering on the potential of Silverburn as a superior retail destination.”

The continued investment in Silverburn is part of a £32m investment plan which employs targeted capital investment, intensive asset management and operational expertise to revitalise Silverburn’s offering and strengthen its position as Scotland’s leading retail and leisure destination.

Culverwell and Time Retail Partners acted on behalf of Eurofund Group on the deal, and Peter Leverett of SPACE Retail Property Consultants represented The White Company.