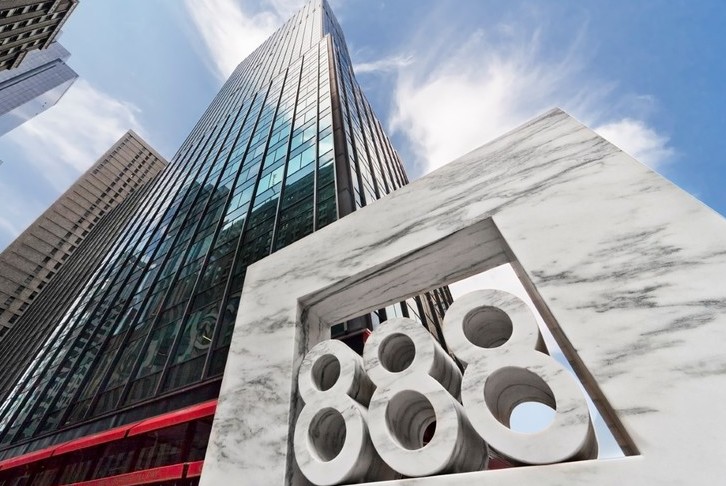 TOWN is relocating from the Crown Building at 730 Fifth Avenue. The firm operated out of that building for six years, however, it had to vacate because of a planned hotel and condo conversion. All 75 employees from the Fifth Avenue office will be moving to 888 Seventh Avenue, a company representative told Real Estate Weekly.

TOWN will occupy the building’s second floor. The new office, which is expected to accommodate more than 120 employees, will have multiple conference rooms and open workspaces. The new location will be headed by TOWN Managing Director Gary Lacy. The firm’s commercial division, which recently brokered deals at One SoHo Square and 161 Avenue of the Americas, will also move into the new office.

The 45-story property, located on 57th Street between 7th Avenue and Broadway, is currently Vornado Realty Trust’s headquarters. The firm bought the building, along with the leasehold at 40 Fulton Street in Midtown, for $154.5 million in 1998.  Other tenants in the building include Pershing Square Capital Management, Lone Star Funds, and The Corcoran Group.

TOWN plans to open its new office in December 2017 to coincide with its seventh anniversary. The luxury brokerage has 10 offices and 500 representatives and associates.

New recycling rules for businesses about to take effect