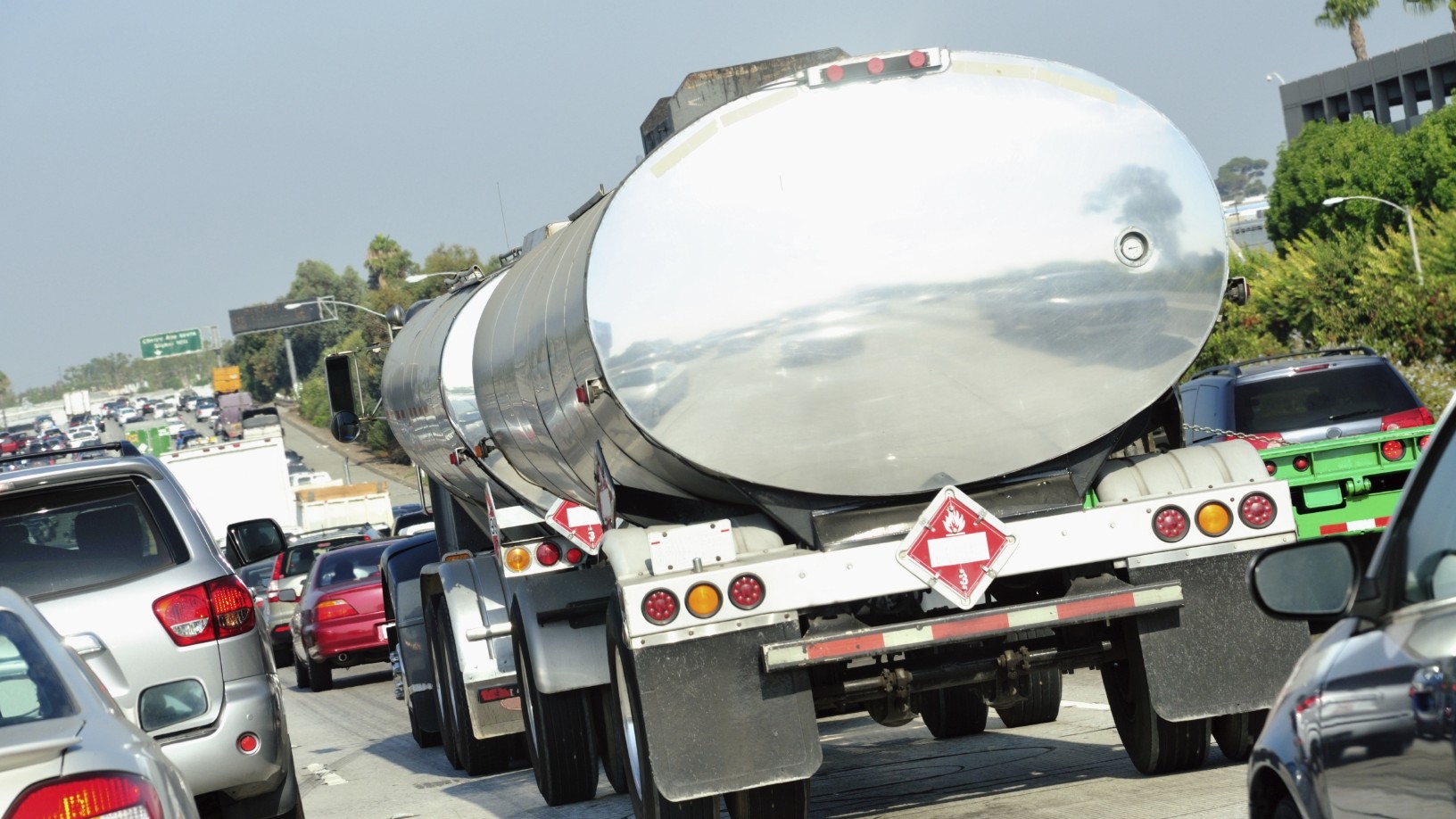 A New York heating oil boss has admitted stealing millions of gallons of fuel from residential, commercial, and municipal customers by shorting their deliveries and reselling the stolen surplus on the black market.

Gabriel Nortesano, owner of G&D Petrolium Transportation, pled guilty today to charges that he oversaw a years-long scheme to cheat thousands of customers .

District Attorney Cyrus Vance said Nortesano is among  more than 40 people indicted in connection with the scheme, uncovered by a multi-agency task force.

To date, nine companies and more than 40 individuals have been indicted. More than 15 defendants have pleaded guilty and more than $7.4 million has been ordered in restitution, fines, and forfeitures.

“As temperatures begin to drop, New Yorkers rely on retailers and fuel transportation companies like G&D to deliver the heating oil that keeps themselves and their families warm,” said District Attorney Vance.

“Gabriel Nortesano directed a scheme to defraud New York City residents, building owners, and taxpayers of millions of gallons of heating oil, which he sold for significant profit on the black market.”

According to the DA, between September 2006 and April 2014, Nortesano and his transportation company, G&D, were hired to deliver millions of gallons of heating oil to thousands of residential, commercial, and municipal properties throughout New York City.

As the owner of the company, Nortesano employed several separately convicted co-defendants as drivers and outfitted G&D delivery trucks with drop hoses and bypass valves that enabled the drivers to divert oil back into the delivery truck’s tank, shorting certain customers of full deliveries while allowing G&D drivers to print out falsified delivery tickets for completed orders.

As part of the scheme, Nortesano advised G&D drivers on how much heating oil to short customers at specific delivery addresses, obtained information about locations that were easier to defraud than others, and tipped complicit terminal dispatchers for sending G&D drivers to those locations. Nortesano compensated the drivers based on how many gallons of oil they stole.

Over a five-month period, Nortesano and drivers for G&D stole more than a million gallons of heating oil from customers in Manhattan, Brooklyn, Queens, the Bronx, and Staten Island.

According to the charges, between February 2010 and December 2013,  Nortesano sold more than 800,000 gallons of stolen heating oil through another company for a profit of  $2 million.

Nortesano pleaded guilty in New York State Supreme Court to Enterprise Corruption and is expected to be sentenced on February 7, 2017.

IN PICTURES: Gloria Gaynor rocks out REBNY Residential Deal of the Year Gala