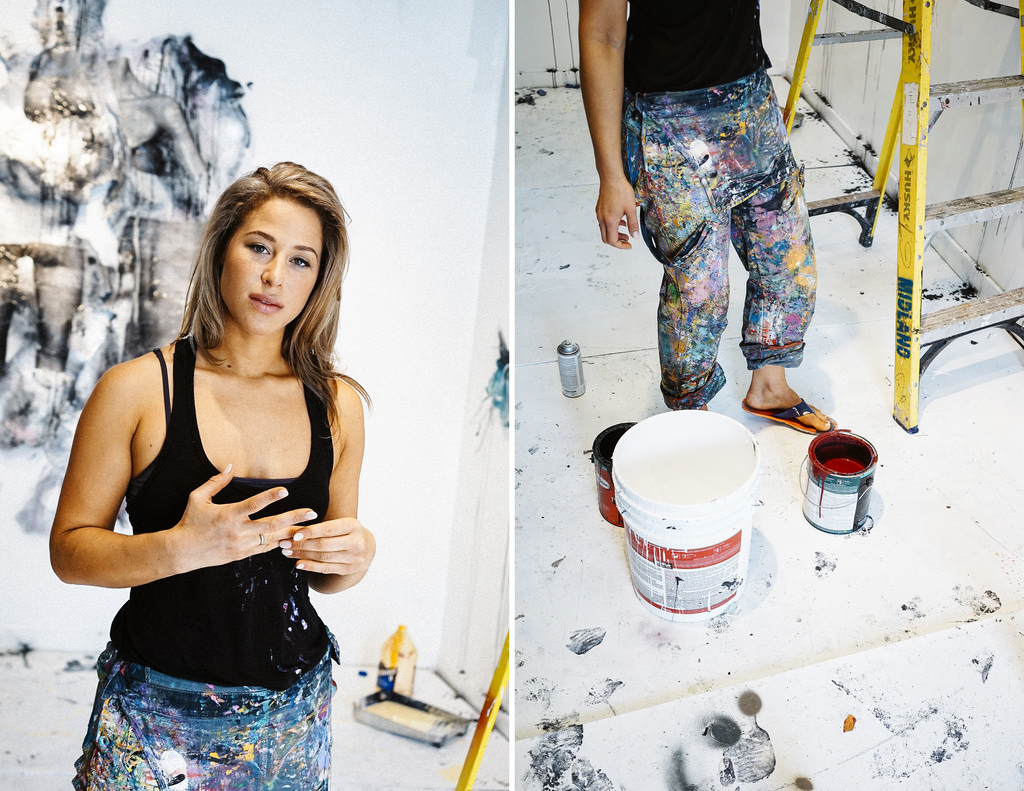 The house was once owned by Zita Johann, an Austrian-American actress best known for her performance in the 1932 film The Mummy with Boris Karloff.

Johann ran acting classes for neighborhood children from the house. After she died in 1993, the home was saved from demolition and lovingly restored by subsequent owners.

Hamid Moghadam at Ellis Sotheby’s International Realty in Nyack is the listing agent.

A one-of-a-kind Mediterranean-style Darien, CT, waterfront villa built in 1936 for musician and composer Frank LaForge is being offered for sale.

Some unique features of this showstopper include an original Aeolian pipe organ and a choir loft above the main living room.

There is an collection of ornate doors imported from around the world, an original Spanish tile fireplace and a 600 s/f enclosed atrium rising three stories high.

Meticulously restored and sitting on five acres of manicured ground, the house ins listed at $6.8 million.

Douglas Elliman has announced its sponsorship of Alchemy, a summer art exhibition presented by BRIC in Brooklyn.

Elliman’s Brooklyn boss Max Dobens said, “Our decision to partner with an organization like BRIC is a testament to Elliman’s firm understanding of the relationship between the worlds of art and real estate, as consistently seen through our support of Art Basel Miami Beach, Frieze New York and the Gold Coast Film Festival.

An opening reception will be held on Wednesday, June 27 at BRIC House, 647 Fulton Street, from 7pm to 9pm to kick off the exhibition, which will run from June 28 through August 12.