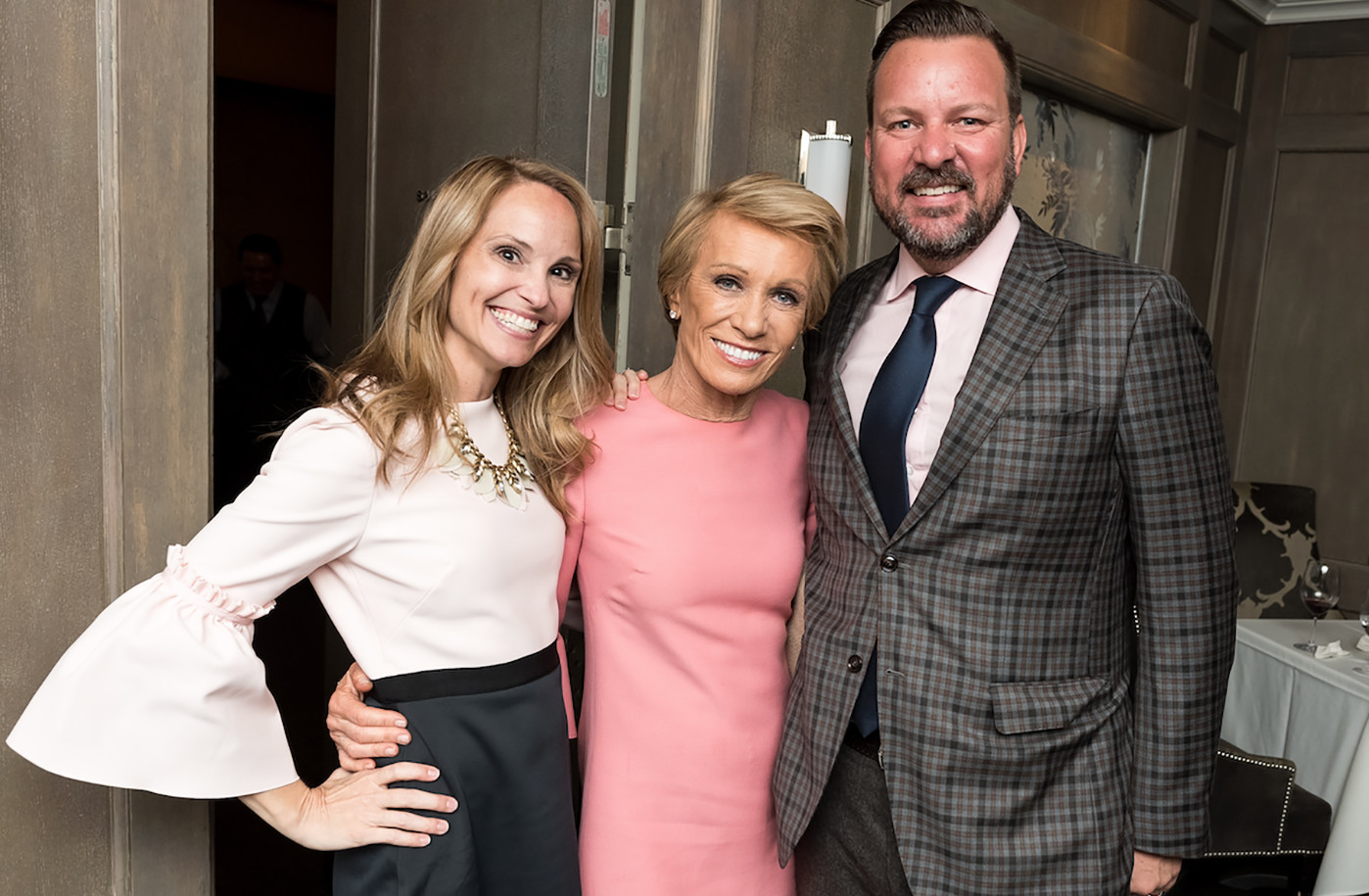 THE COOL TRUST has bought a West Village townhouse for $13.5 million.

The five-story building at 224 West 10th Street was marketed by Scottspark International Realty and features six bedrooms, four and a half baths and a private garden.

The renovated space is equipped with a gas-burning fireplace, large home office, a wine cellar, and an entertainment room with a 65-inch flatscreen TV.

Scottspark founder Justin Parks declined to identify the buyer, noting the deal have been “off market.”

The founder of The Corcoran Group is a strategic advisor to the auction house, which was promoting its summer sale during a VIP dinner at Café Boulud.

Leading city brokers enjoyed dinner at the restaurant run by celebrity French chef Daniel Boulud while learning about the sale of some of the most exclusive real estate offerings from around the world.

Bidding for the firm’s second annual Summer Sale collection will take place June 26-29 and will be hosted via the firm’s online marketplace, allowing buyers to participate in real-time from anywhere in the world.

The sale — which targets high-net-worth affluent Chinese buyers — will kick off with a series of events in Shanghai and Shenzhen.

According to nj.com the Pennsylvania native has listed his 7,500 s/f Franklin Lakes estate for just under $3 million.

The five bedroom house was built in 2000 and is fully automated with smart home technology that includes Sonos Sound, Crestron Lighting and Pool Controls.

McAdoo, and his wife, Toni, bought the property for $2.23 million in 2016 after he was promoted from offensive coordinator to head coach of the Giants.

After a great first year, McAdoo was fired when the Giants struggled to win a game last year.