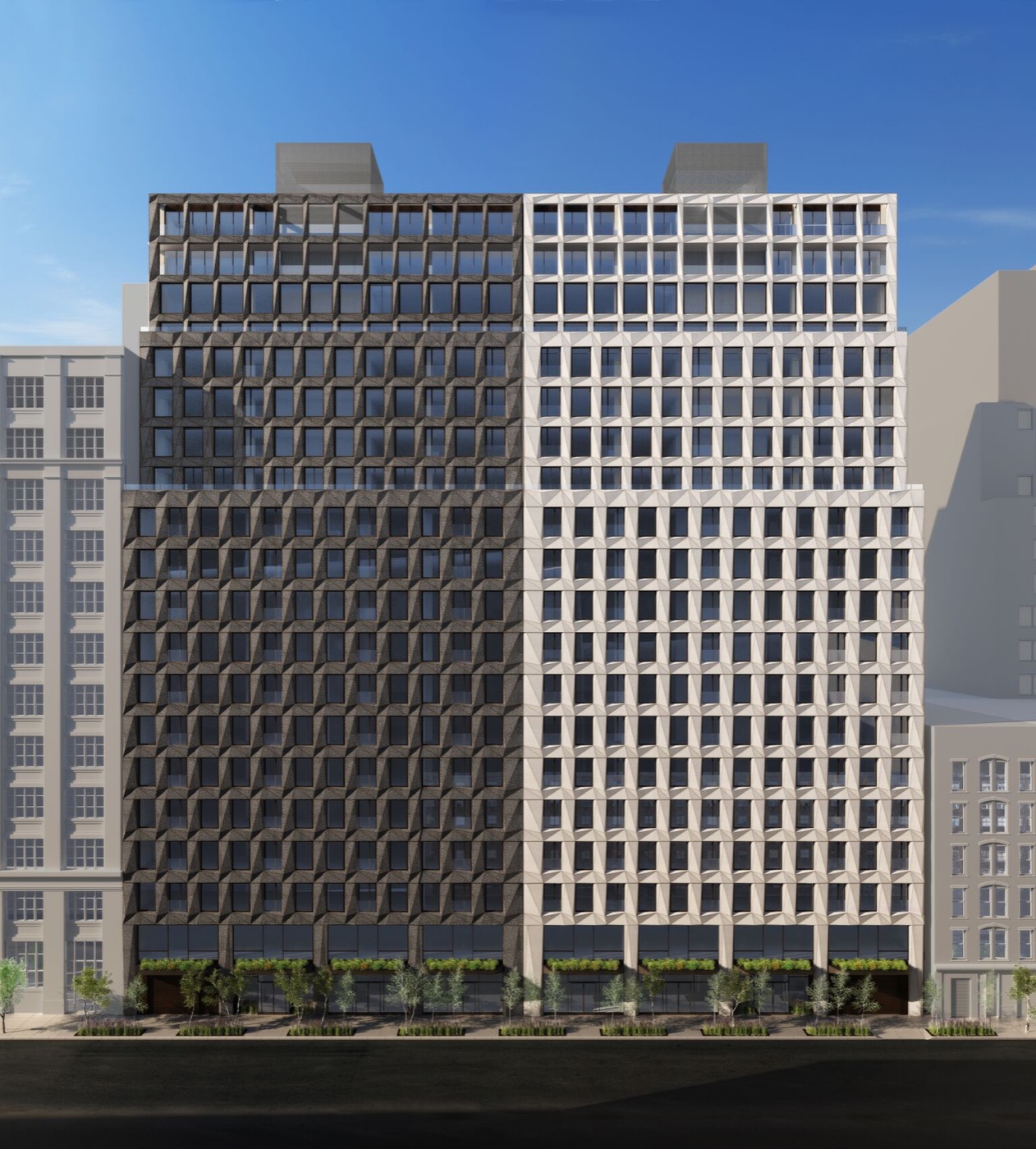 Not only is the residential builder venturing below 110th Street for the first time, but it’s also experimenting with a new form of financing for the project: digital crowd-sourcing.

For HAP Eight, a two-building development on 28th Street in Chelsea that features 87 condos and 112 rental units, the company has rolled out its crowd-sourced platform, StraightUp, for the first time in the U.S.

Spun out of the company’s HAP Ventures incubator, StraightUp allows interested investors, even those with limited experience and no accreditation, to contribute capital to construction-ready projects and have it inject into common or preferred equity.

“The goal of the platform is to disrupt traditional investment expectations by adding in new layers of transparency and accessibility,” StraightUp co-founder and HAP vice president Omer Amsel said.

“We felt that these types of opportunities should not be limited to super-rich investors or individuals who are extremely well-connected.”

Potential StraightUp investors must go through a suitability review to ensure that they have the means to follow through with their investments. That review looks at various factors including income, liquid net worth, current investment holdings and risk tolerance.

Even before verification, users can view a wide array of information about the opportunities on the platform, information that is typically kept private for such developments, such as the projected cost and capital stack breakdown.

The website breaks down the $380 million budget between site costs, hard costs, soft costs and financing. The capital stack is sliced into percentages for equity, construction loans and mezzanine loans.

It pulls in data on the area of the development from Zillow and Walk Score, and it also details all the risks involved.

For the HAP Eight opportunity, there are three available classes of investors: basic, middle and senior, with the minimum buy-in being $20,000.

The platform analyzes exposure by per-square-foot value and lists the expected return on investment as well as the cap rate.

Since the platform launched in late February with HAP Eight as its pioneer opportunity, the project has raised less than half its targeted amount through the platform, according to data provided on the web portal.

Prior to seeking investor input, HAP secured permits and construction financing. It also contributed its own capital to the project to show investors that it also has “skin in the game,” Amsel said.

“Generally speaking, StraightUp funds at peak opportunity, after the permit process has already started and before the onset of construction,” he said. “We believe that securing a construction loan is a great signal for a project.”

HAP broke ground on HAP Eight this past winter, clearing away several midrise buildings on 28th Street between Seventh and Eighth Avenues for the dual-tower development.

Although both buildings, which were designed by the architecture firm DXA Studio, will target a high-end audience, they will also include a portion of affordable units to secure tax breaks from the city. These units will be made available through a raffle.

Project amenities include a gym, yoga studio, swimming pool, on-site childcare center and a 98-car garage beneath the building, which will use an automated system to shuffle cars.

As part of its push for transparency, HAP has installed time-lapse cameras on the building across the street and directed them at the work site so investors can watch as the previous buildings are dismantled, giving way to the site’s current state as a giant hole in the ground.

Investors can also schedule times to walk through the property to inspect the work first-hand and ask questions whenever they want.

Although certain days are too hectic to allow civilians on site, Amsel said the contractors have been open to the process and are even willing to answer questions.

The company will also send out regular status updates through online videos. “We really try to emphasize transparency however we can,” Amsel said.

HAP has developed nine buildings in Harlem and Upper Manhattan, and it has a 42-floor residential tower in the works in Jersey City as well as more than a dozen completed projects in Israel and Europe.

Prior to introducing StraightUp to the New York market, the company found success with it in Tel Aviv. It plans to use the platform again for its next development in Tribeca.

Other developers can use the system as well, provided they pass the system’s vetting process and make their own capital investment.