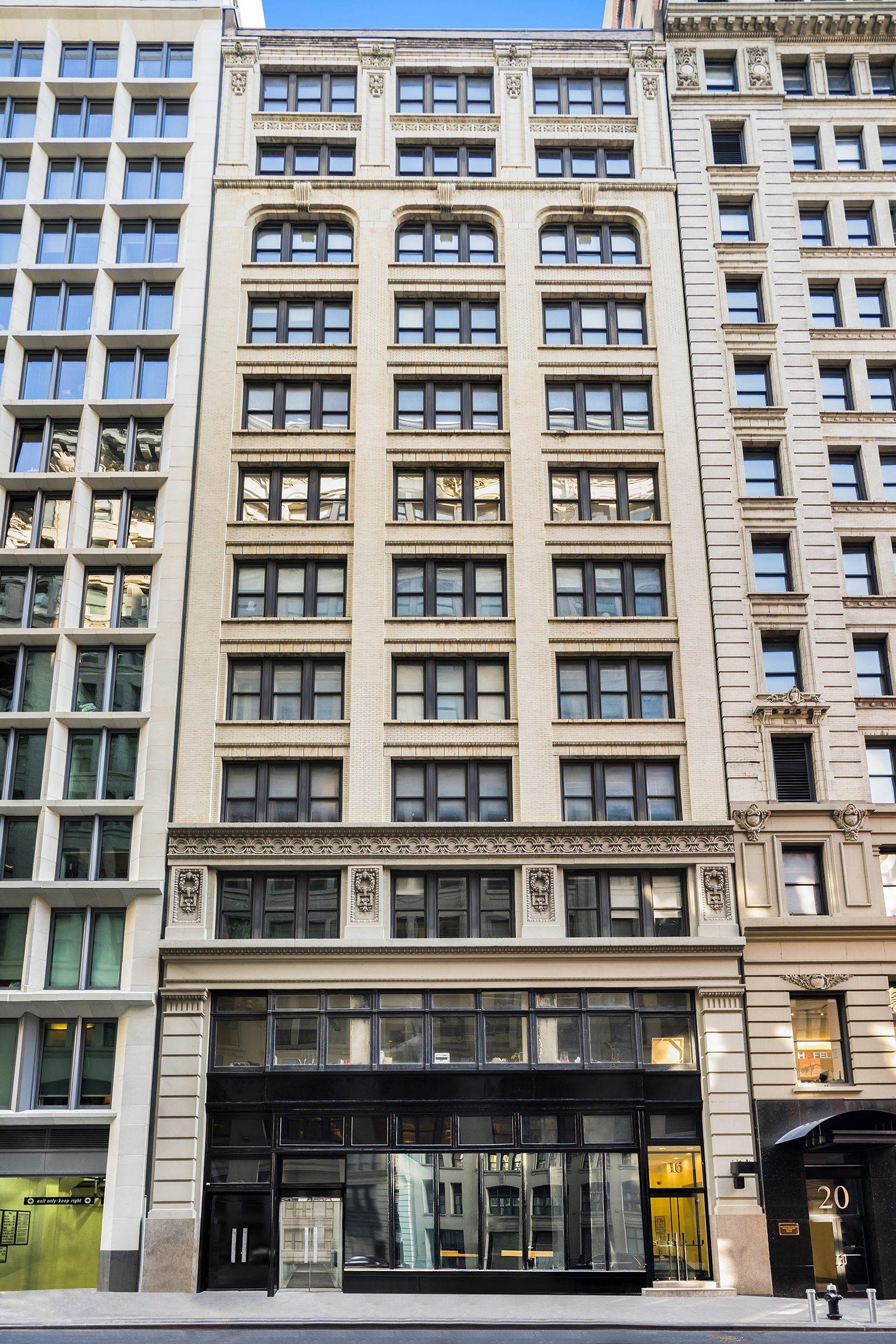 Heard City, which has produced commercials and trailers for major brands and television networks since 2012, including several stand-out commercials that appeared during Super Bowl LVI (including E-Trade, FTX (with Larry David), McDonald’s, AMC, Mattress Firm and more) and throughout the 2022 Olympics, first moved into the building in 2011.

Barbara Yagoda of GFP Real Estate represented both the tenant and the landlord, Meysar Realty Corp., in the transaction.  GFP Real Estate also serves as the building’s property manager.

“It’s always a pleasure to extend a tenant in place without disruption to their business,” said Barbara Yagoda of GFP Real Estate.  “Heard City has been in the building for nearly ten years and enjoys its close proximately to incredible shopping, transportation and the many other creative firms that call Flatiron District home.”

Built in 1910 by the architect William Harvey Birkmire, 16 West 22nd Street is a 12-story, 165,000-square-foot neo-Renaissance store and loft building located in the historic Flatiron District.  On the ground floor, one can find the highly coveted, Michelin-starred Korean steakhouse Cote.  The building is conveniently situated near multiple subway transportation hubs as well as extensive shopping and dining – including the vibrant Eataly NYC Flatiron – and the open space of Madison Square Park.