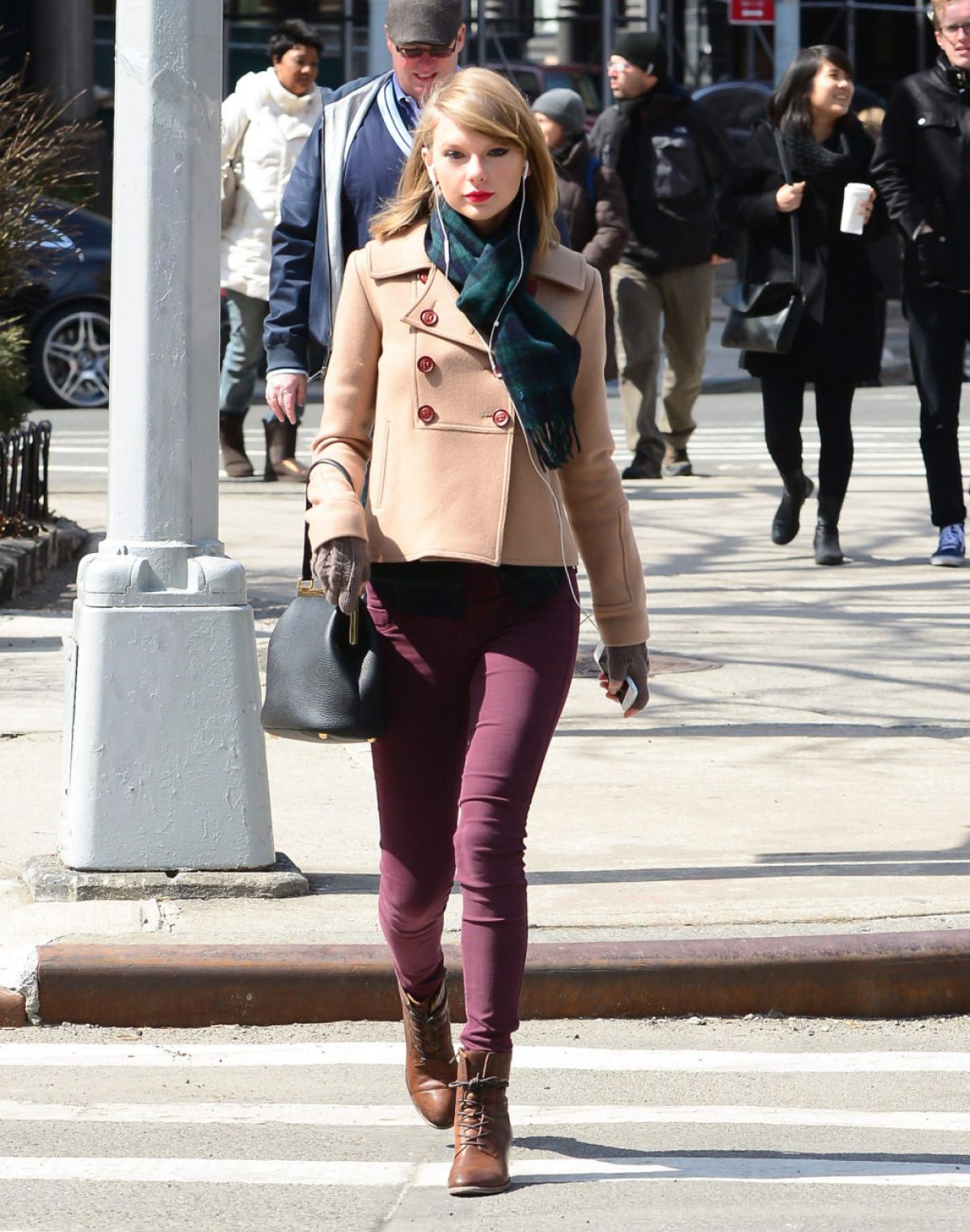 Taylor Swift isn’t just a hit with your kids. Her neighbors have given her a seal of approval as well.
Zillow.com awarded the pop star with the distinction of Most Desirable Neighbor for 2016 after she received 12 percent of the votes from a general public survey.

“2015 was a landmark year for Taylor Swift, from her highly successful 1989 World Tour, to being named the youngest female ever on Forbes’ 100 Most Powerful Women list, so it’s no surprise America picked the down-to-earth singer-songwriter as 2016’s most desirable neighbor,” said Jeremy Wacksman, Zillow chief marketing officer.

Swift is a New Yorker and lives in a seven-bedroom, 5.5-bath Tribeca loft she purchased for about $20 million in October 2014.

Actress Jennifer Lawrence and comedian Amy Schumer rounded out the top three positions, earning 11 percent and nine percent of votes, respectively. All three women were equally as popular among male and female voters.

Trump earned 24 percent of total votes for worst neighbor, but was especially disliked by females (27 percent) and millennials (33 percent) polled.

The couple designed the 2,800 s/f three bedroom, 3-bath penthouse at 39 Fifth Avenue, according to Architectural Digest.

The duplex, which has a formal dining room and wrought-iron staircase to private living quarters, is listed for $10.5 million.