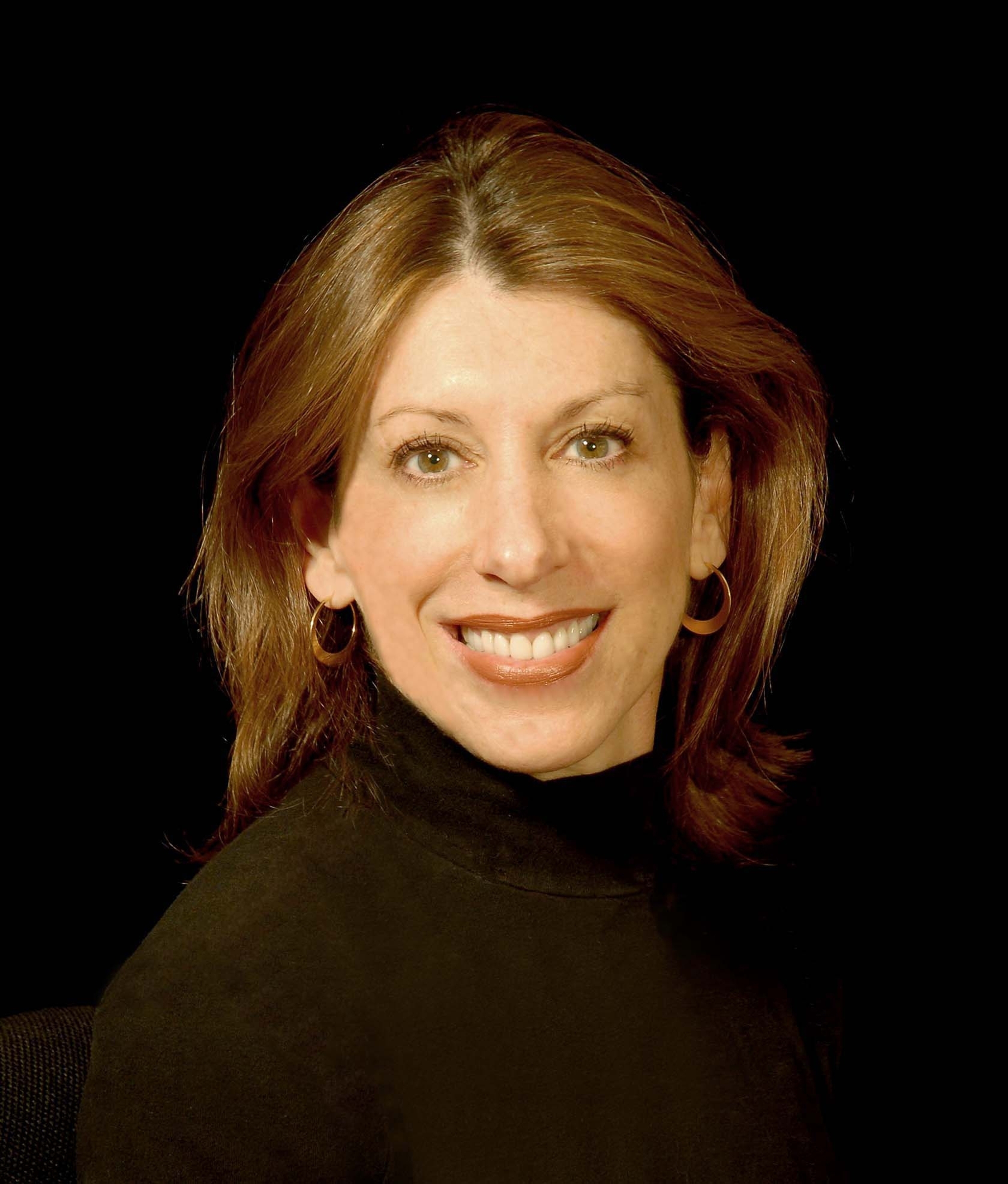 Cynthia Biondi, widow of late investment banker Michael Biondi, has dished out $11.239 million for a condo at Macklowe Properties’ 737 Park Avenue, according to city records.

The 2,915 s/f unit has three bedrooms and three bathrooms.

According to Streeteasy, it was originally listed for $12.675 million. The apartment boasts a corner living room overlooking Park Avenue.

Macklowe bought the building for $360 million in 2011, and has since converted it into modern luxury residences.

Michael Biondi was a successful investment banker and managing director of Lazard, when he passed away unexpectedly at age 50 in 2007.

The couple had built a 19,500 s/f Georgian-style mansion in Greenwich, CT, which Cynthia sold in December for $25 million, according to the Wall Street Journal.

Fox Residential Group is celebrating its 25th anniversary this month. “Twenty-five years is a remarkable achievement,” said Barbara Fox, the firm’s founder and president, recalling the economic downturn in which she opened its doors with four brokers in 1989.

“Considering the volatility of the Manhattan residential real estate market and the large size of our major competitors, it hasn’t been easy for a small firm like ours to stay afloat, let alone prosper.“

Over the years, the firm has grown to more than 50 highly skilled, professional brokers.

In addition to its resale, rental, and townhouse divisions, the firm has a new development division that provides on-site sales, a prominent relocation division, which along with the international division, serves Fortune 500 companies, major law firms, investment banking houses, foreign governments, and global business organizations.

Reid first listed the Lenox Hill apartment last May for $18.9 million. The full-floor unit has six bedrooms and seven and a half bathrooms. The sale included unit #3C, listed as a maid’s room, and a storage room.

The Zeckendorf-developed condo building was finished in 2000 and features, among other amenities, climate-controlled private wine cellars and a state-of-the art gym.

The chairman and CEO of Epic Records, a division of Sony Music Entertainment, was instrumental in launching the careers of artists like TLC, Mariah Carey, Paula Abdul, Pink, and Usher.