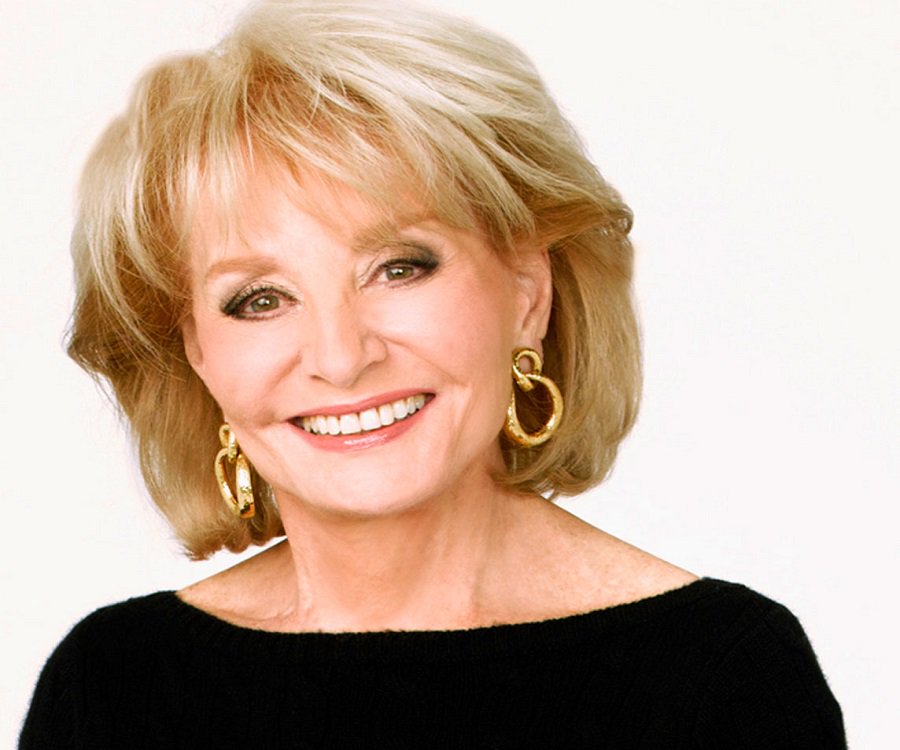 Renfroe worked for years as Barbara Walters personal hairdresser and collected eight Emmy awards for his work as a hair stylist at the ABC television network.

He became an agent at Corcoran in 2014 and maintains his own A-list roster of clients. But when the Second Avenue subway opened last year,he decided it was time to sell his own apartment and live full-time in the Hamptonʼs home he shares with his husband, Corcoran agent Joseph Dwyer.

“30 years ago, it was very much a different neighborhood, but it still felt like home to me,” said Renfroe. “I decided to sell now because the Second Avenue subway was complete and running well.”

Now known as Astor Terrace and recognized among the 10 Best Condominiums in New York, the full-service building at 245 East 93rd has its own private drive-thru entry and many of the 290 units (including Renfroeʼs) have balconies. Residents have keys to a private gated park just across the street and a fitness center, playroom, storage and laundry.

Renfroe had his home set up as a one bedroom with a dining alcove but said it could be configured as a two-bed.

TOWN agent Victoria Cote brought in the buyers, a New Jersey couple fed up with their Manhattan commute.

Said Renfroe, “They want to start a family. I couldn’t be more proud to pass my home on to these fine folks.”
The apartment was listed for 147 days at an asking price of $1.35 million.

The agents claim Lolli, along with company COO Carlos Angelucci, franchisee Raymond Ruiz and others engaged in illegal acts of fraud, predatory lending and regulatory violations.

Several franchisees reportedly came forward after Lolli was involved in an alleged altercation at a book signing for his new autobiography in October, according to attorney Kendrick D. Harris, Esq.

Harris said franchisees were pushed into getting high interest business loans to open up new locations. The Attorney General’s office, which regulates the sale of franchises, said Rapid Realty’s registration expired in April 2016.