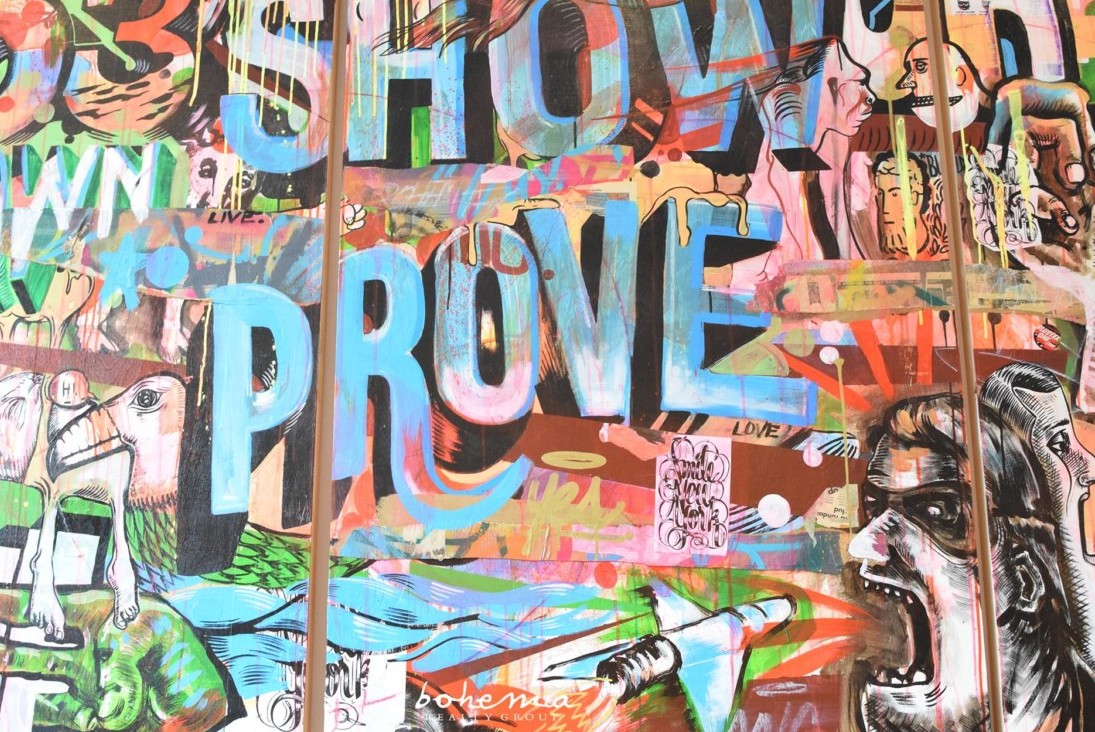 The collection, which highlights drawings and photographs inspired by daily life in the city, opened last week at the firm’s Harlem office at 2101 Frederick Douglass Blvd.
“We support the artistic community here because so many of our agents are in the arts, as well,” said Sarah Saltzberg, Bohemia’s co-founding principal.
“When we were designing our offices, we created open wall space in order to showcase important works by local artists. In fact, a massive oil by James Alicea currently hangs in the lobby of our Washington Heights office (photo top) welcoming visitors every day.”
Running through July 25, different pieces of the exhibition will be on display simultaneously at both of Bohemia Realty Group’s offices.

Castle Lanterra Properties (CLP) has announced four winners of the firm’s second annual academic scholarship program.
Mary Hale, a senior at the University of Alabama, was awarded a $5,000 scholarship. She is a dual major – in Early Childhood Education and Special Education – and a resident of CLP’s Heights at Skyland community in Tuscaloosa, Ala.
Stacy Novick, a resident of Pflugerville, Texas, who is studying to become a family nurse practitioner; Cheyenne Saldana, also of Pflugerville, who is studying Communication Disorders; and Yolanda Toby,  in Bayonne, NJ, studying business management received secondary scholarship awards.

“Our scholarship winners have very admirable ambitions that will bring positive change to their communities,” said Elie Rieder, CLP founder and CEO.

A Yorkville penthouse apartment that was once home to songwriter Irving Berlin is now $1 million cheaper.
The duplex unit, located at 130 East End Avenue, is now going for $6.9 million. The home was listed last May at $7.9 million.
The two-bedroom, four-bathroom home has views of Carl Schurz Park and the East River. It has a landscaped terrace, a formal dining room with adjoining sunroom and a maid’s room at the lower level. 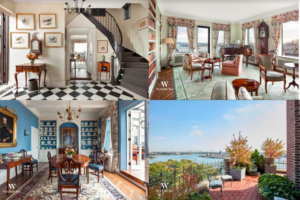 Berlin, who is famous for songs such as Cheek to Cheek, There’s No Business Like Show Business, White Christmas, and God Bless America moved into the apartment in 1931, according to a previous report from Curbed. At the time, he was already famous for songs such as Blue Skies and Puttin’ on the Ritz.
Berlin and his family lived at 130 East End Avenue for 13 years. Berlin’s biographer, Laurence Bergreen, described it as a “stately dwelling with impressive views of the East River.”
Jane Andrews of Warburg Realty’s Upper East Side office is handling the listing.