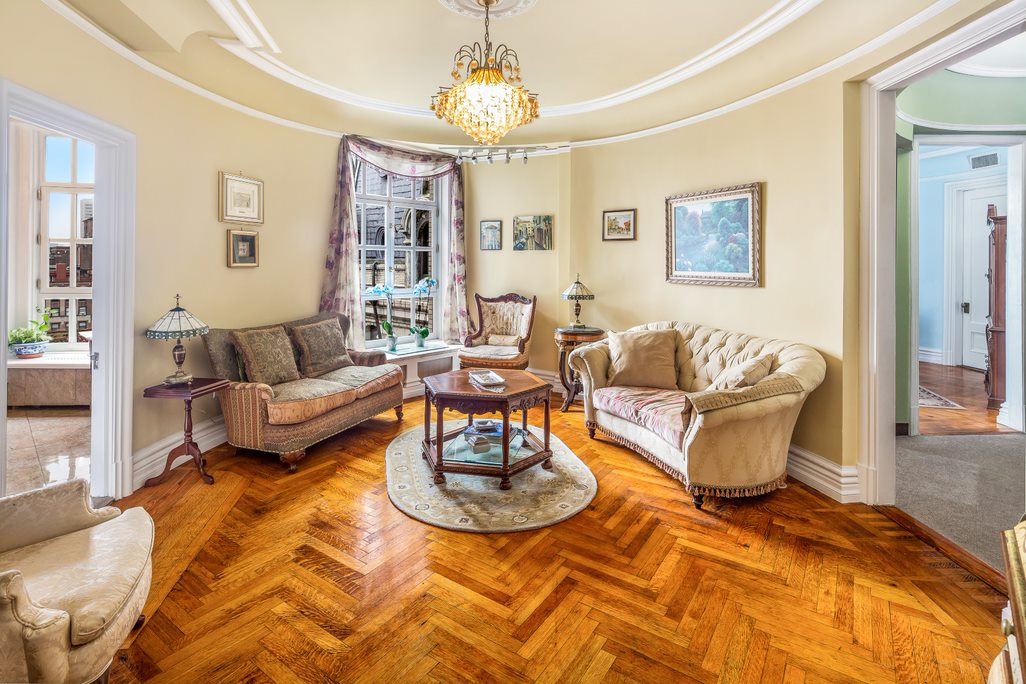 Have you heard? Bernie leading fundraising by zip code, but Trump close behind

With the presidential candidate fundraising numbers for the third quarter now available, real estate website Renthop took a look at the individual donations on a city and zip code level, and found that Bernie Sanders takes first place, leading in 83 zip codes across New York City in terms of unique donations. Donald Trump is closely behind, taking the lead in 82 zip codes in total.
However, when looking at how much money each candidate has raised by zip code, Trump leads in 66 zip codes. Sanders ranks second, but he is only leading in 43 zip codes, which puts Donald Trump 23 zip codes ahead.

Mayor Pete Buttigieg, meanwhile, has raised the most in New York City. As of Q3 2019, he has raised more than $2.5 million from New Yorkers.
Trump takes the lead in all 12 zip codes located in Staten Island in terms of unique donations. In terms of amount raised, Trump leads in 9 out of 12 Staten Island zip codes.

A building that at least a few celebrities have called home has a new apartment on the market.
Apartment #15-104 at The Ansonia (pictured above) has a pricetag of $4.295M and features four bedrooms and 3.5 baths. A few famous faces the pre-war condominium has housed include Babe Ruth, Angelina Jolie, Macaulay Culkin, Eric McCormack, and Natalie Portman.

Originally designed as a hotel, the property has a rooftop terrace with garden, a fitness center, a full-time doorman, concierge service, a block-long lobby as well as Central Park views from east and south facing units. The Ansonia is also the most soundproof building in the city, which has made it popular with musicians.
Nick Agostinelli and Daniel Toder of Elegran are the exclusive listing agents.