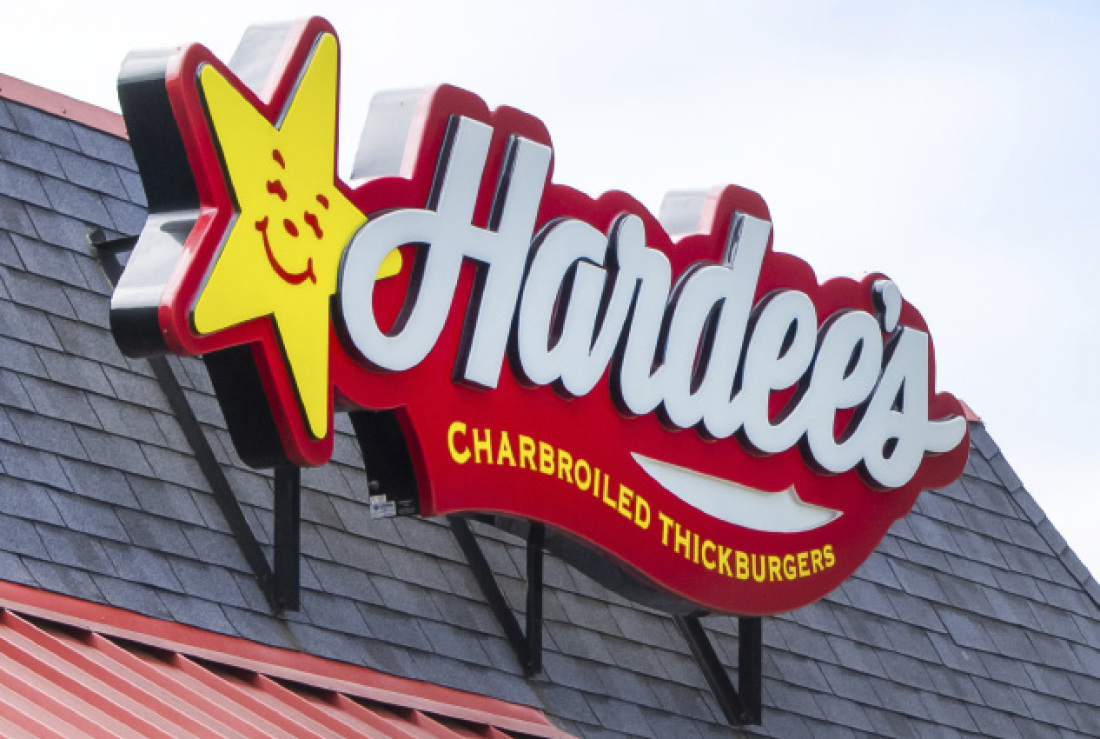 One of the country’s largest burger chains will open its first outpost in Prospect Lefferts Gardens. The burger joint will open in a 2,000 s/f space directly across from Kings County Hospital at 500 Clarkson Avenue.

Wayne Rose, of Rose Retail Group, represented the tenant and the landlord in the deal. The Hardee’s franchisee will also open a Sbarro’s restaurant in the same building at 504 Clarkson Avenue. Rose said the leases together totaled $2.4 million. The

space was formerly co-occupied by a Nathan’s Famous hot dog restaurant and an Arthur Treacher’s fish and chips shop.

Brooklyn getting geared up to host Formula E race this summer