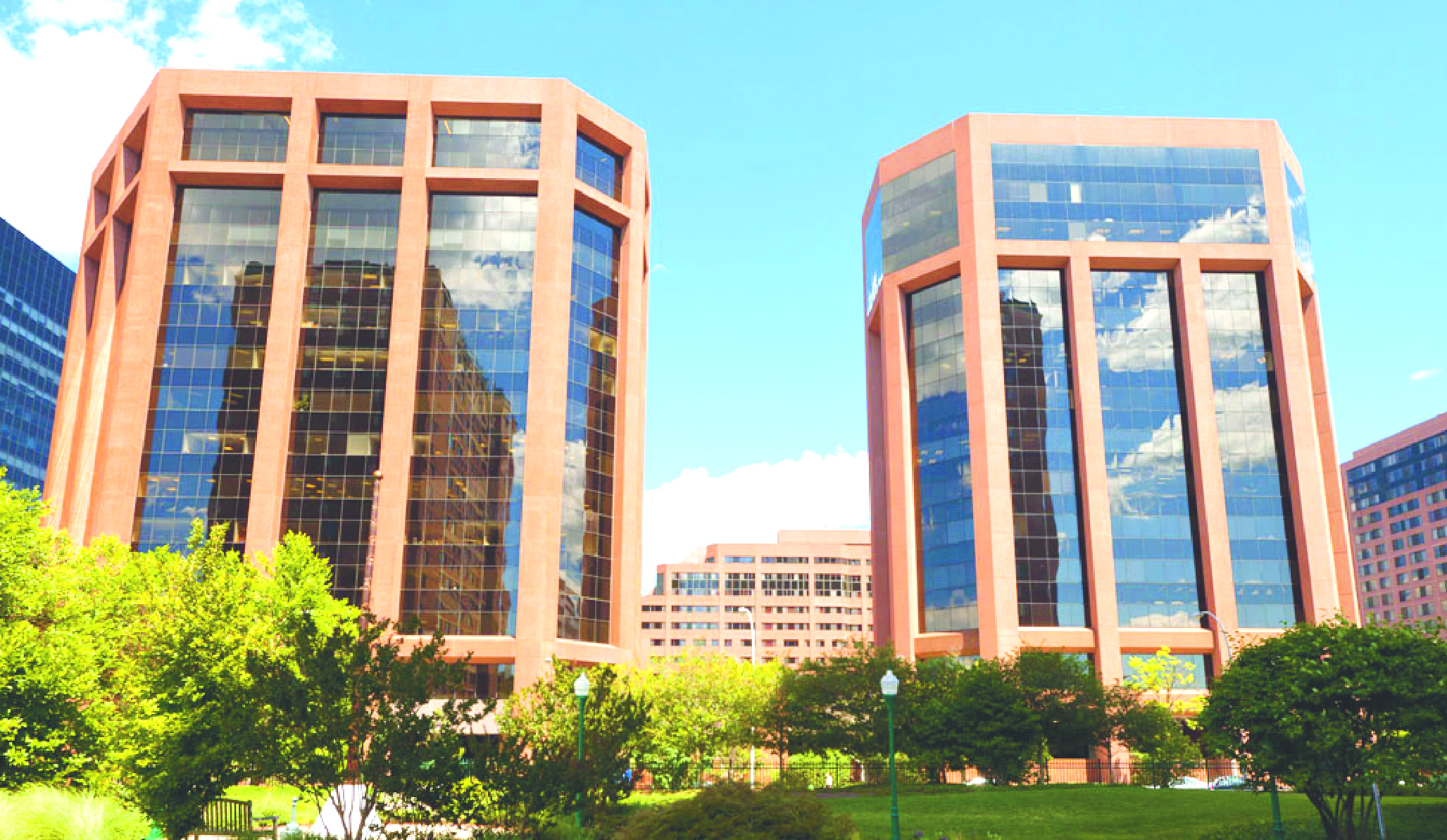 Martin Ginsburg, founder and principal of the company, said the 571,000 s/f office complex across from the White Plains Metro-North train station was purchased by entities affiliated with principals of GDC and Robert Martin Company (RMC), the original developer.

The new ownership plans “to create a synergy with the new City of White Plains Transit District Strategic Plan to transform the Main Street gateway into a new pedestrian friendly district.”

50 Main Street, a 15-story, 309,000 s/f Class A office building will be renovated with a new lobby and an entire floor of amenities, including a fitness center, yoga studio, game room, lounge, and business center.

The café will be renovated and expanded to have indoor and outdoor dining. The lobby will be extended, and new art and sculpture displays will be added to enliven the interiors.

The main feature of the complex is a two-acre central court which will feature a variety of attractions including a quarter-mile (2,000- step) “walk-around” which will go past landscaped areas, a water feature, sculptures, and different types of gathering places, including an outdoor lounge and sun deck.
The garage will also be upgraded with new lighting and signage.

1-11 Martine Avenue, a 14-story, 262,000 s/f Class A office building will be converted into a mix of luxury residential apartments and office space, each with its own new lobby and elevator banks.
Westchester Financial Center was built in the mid-1980s by Robert Martin Company as a three-building complex and was sold in 1997. The third building, The Metro, a 124-unit luxury apartment building was purchased separately by GDC in 2017.

“I have always admired this important gateway complex and so we are thrilled to be working with Robert Martin Company and its founder Bob Weinberg on this exciting project that will reinvent these iconic buildings as a key component of the new 24 hour live-work-play environment envisioned by the City of White Plains at its gateway and train station,” said Ginsburg.

“Given its strategic location, we are confident that City Square will be Westchester County’s premier business address.”

“We look forward to working with Martin Ginsburg and the real estate and business communities to add to the positive momentum that has been driving recent demand in the downtown office market,” said Robert Martin Principal Robert Weinberg.