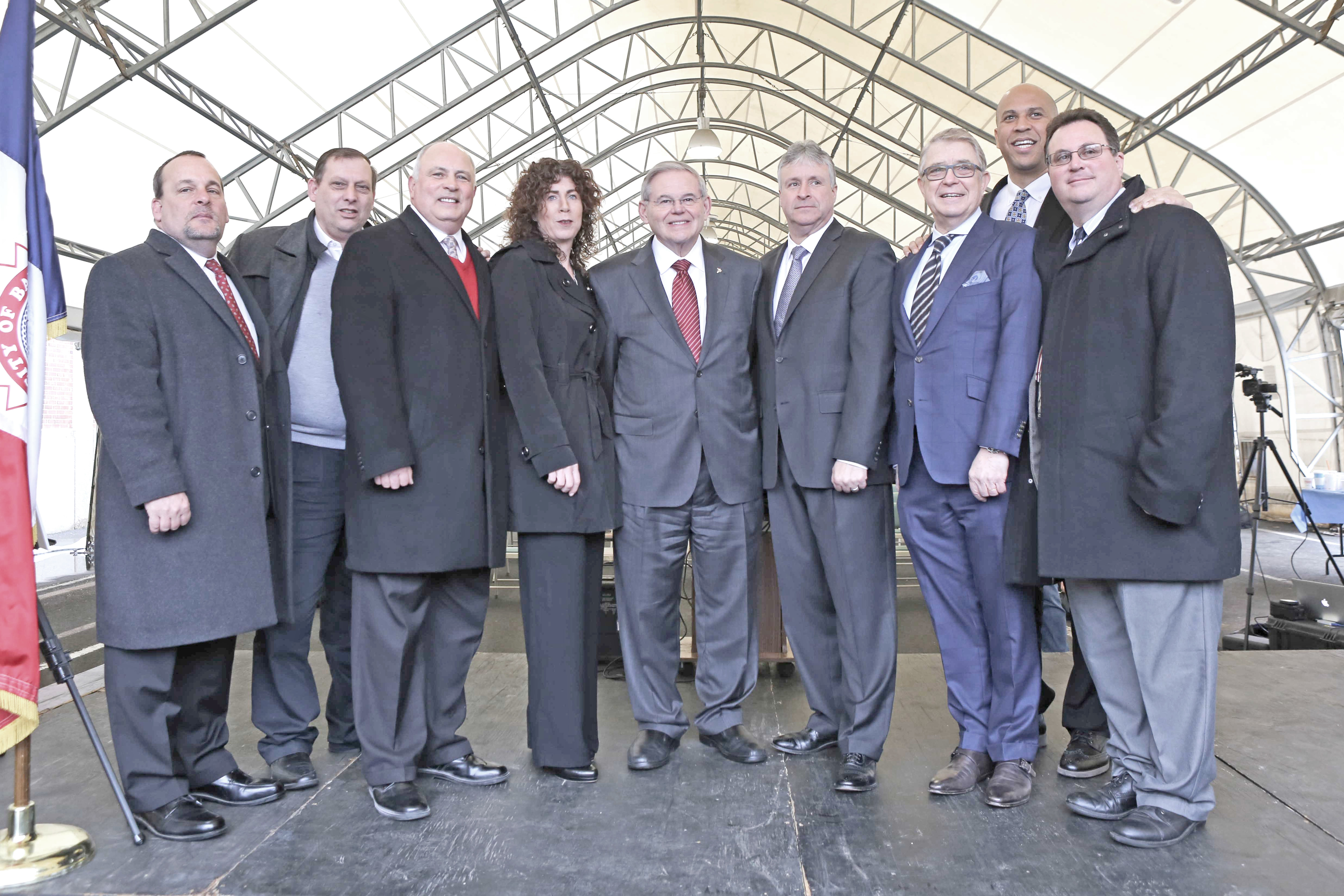 The land, which sits on the former Military Ocean Terminal at Bayonne (MOTBY), will be redeveloped into 1.6 million square feet of industrial warehouse space.

The new facility will help bolster trade at the Port of New York and New Jersey and create more than 2,700 new jobs, generated by construction and future tenants.

“As the e-commerce industry and same day-delivery services expand, the demand for industrial warehousing near ports and major metropolitan areas will rise,” said Joel Bergstein, President, LEG. “We see tremendous potential in this underutilized waterfront site and look forward to transforming it into a location that can attract a large company.”

LEG plans to construct 1.6 million square feet of modern industrial build-to-suit space on the property, located along the Hudson County waterfront and New York Harbor, facing lower Manhattan. The redevelopment is expected to take three years and will provide new waterfront facilities to support trade through the Port of New York and New Jersey.

“This property is going to be developed into ‘next generation’ industrial warehouse space, meaning it will have 36 to 50-foot ceiling heights and a 50-foot column grid to accommodate larger amounts of goods coming off ships at the Port,” said Robert Schenkel, Senior Director of Development, LEG.  “Everything currently on the site will be demolished to make room for construction of a state-of-the-art facility for tenants importing goods through the Port of New York and New Jersey.”

Previously, the 90-acre waterfront parcel was part of the MOTBY, which was originally a naval base and later repurposed as an U.S. Army base that closed in 1999. The site has remained dormant for more than a decade.

“We look forward to working with Lincoln Equities Group as the firm transforms this area of Bayonne, creating jobs and fueling the City, County and State economies,” says Bayonne Mayor Jimmy Davis. “Redeveloping this area has long been part of our plan to restore jobs to Bayonne.”

In negotiating the agreement with Lincoln Equities Group, Highstar Capital worked with Ports America Group, Inc., the current Manager of the site. The closing of the sale is anticipated for May 2018.