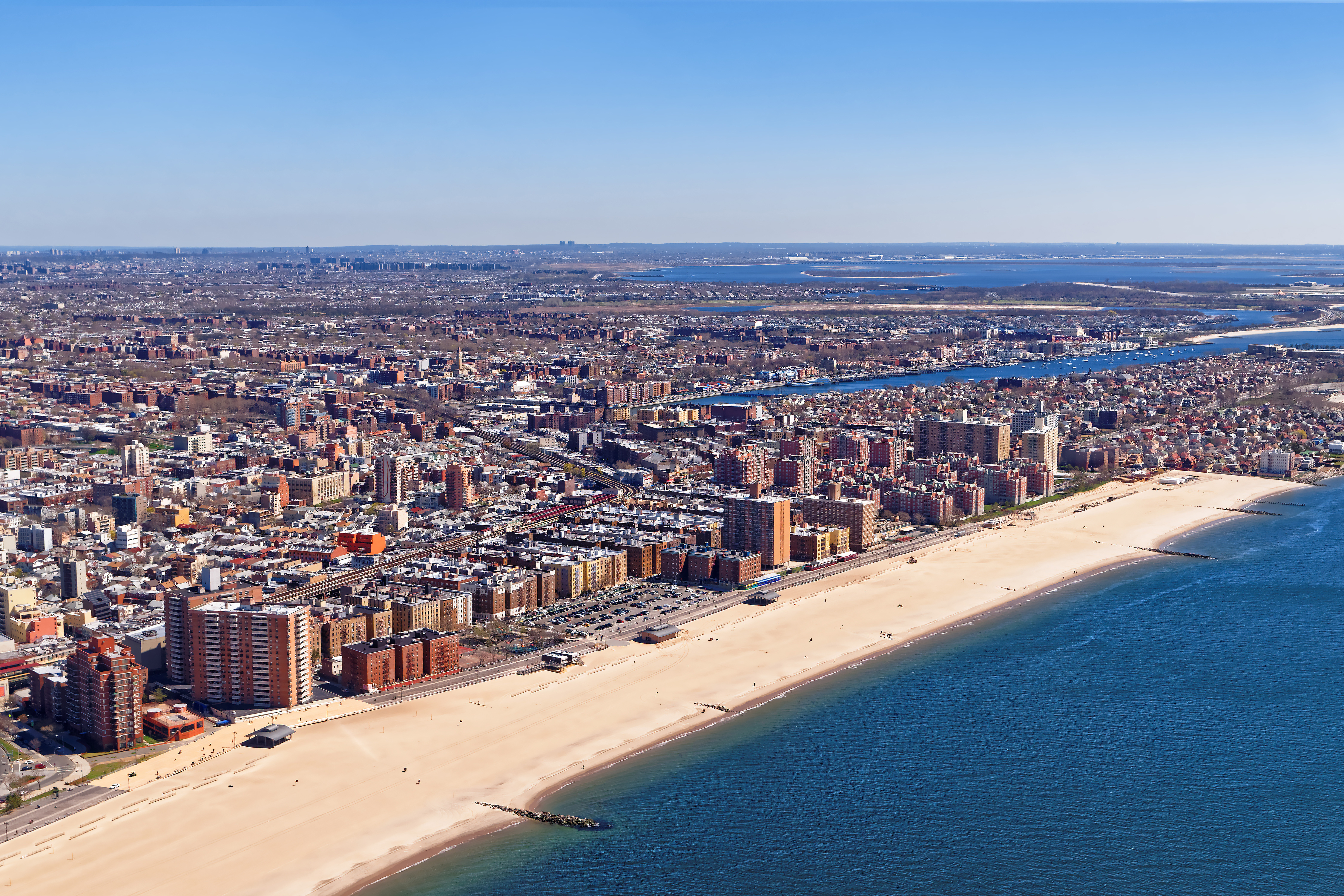 The Association for a Better Long Island, the Long Island Builders Institute and the Associated Builders & Contractors won a court injunction preventing the Town of Oyster Bay from enforcing the local regulation that requires construction companies to have a state-approved apprenticeship program when constructing or renovating private commercial and residential buildings.

The contractors say the rule is unfair to small and minority-owned businesses and favors larger, unionized companies which typically do have apprenticeship programs.

“These towns [are] trying to tell private companies not only how they build their projects, but who will build it for them,” said Brian Sampson, president of the Associated Builders & Contractors Empire Chapter.

“Requiring apprenticeship programs will hurt small contractors and M/WBE firms who are providing good jobs to their employees and contributing the economic vitality of their community.”
While the injunction is currently active for Oyster Bay, the coalition said neighboring towns of Babylon, Brookhaven, Huntington, North Hempstead and Smithtown could be the next municipalities to face legal action.

Kyle Strober, the ABLI’s executive director, said, “Repealing this law is critical not only to the real estate community, but to the local small businesses and in particular [minority and women owned business enterprise] firms who cannot hope to compete within the distorted economics of this statue.”

According to Michael De Chiara, senior partner of construction law firm Zetlin & De Chiara LLP, said, “You wouldn’t see something like this in any other part of the country.

“Most other parts of the country are very supportive of attracting new businesses and they want to create as little anti-competitive policies for new businesses as possible.”

De Chiara agreed that rules that mandate apprenticeship programs would create an additional economic burden and likely make the region less attractive when it comes to major corporations looking for space.
As the Oyster Town case progresses, De Chiara added that whatever decision comes out of it would set the precedent for any similar laws.

Representatives of the Town of Oyster Bay said they could not comment on pending litigation.