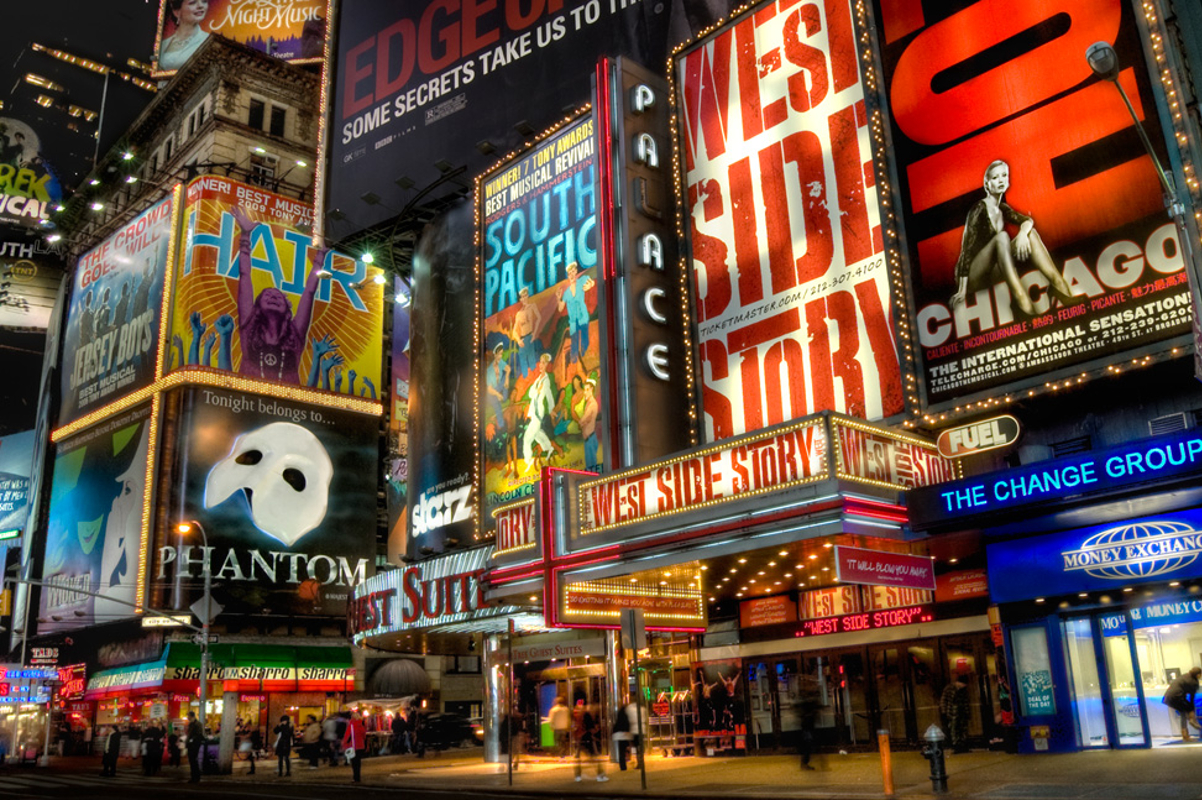 The deals went into contract in August of 2015 but didnʼt close until last month.

The two condo units were purchased from The Nederland Organization, a group that operates historic theaters, in separate deals, with one selling for $162.8 million, and the other for $37.1 million.

A spokesperson for Fortress did not respond to a request for comment by press time.

In December of 2015, Maefield Development paid $540 million to purchase the leasehold interest in 1568 Broadway, home to the 468-room DoubleTree Hotel and the Palace Theater.

The acquisition was the first step in a $2 billion redevelopment of the property into “a premier cultural, entertainment, retail and hospitality experience in the #1 tourist destination in the world,” said Maefield at the time.

L&L Holding Company just announced that it has joined Maefield, Fortress and the Nederlander Organization in the project. L&L will serve as an equity partner and developer, working in collaboration with Maefield and Fortress and in conjunction with the Nederlander Organization, on all aspects of planning and construction for the $2 billion project.

Part of the development will include raising the historic theater 29 feet in a multi-million dollar restoration, opening up 10,000 s/f of retail underneath that will include three spaces in the basement and one on the ground floor.

The redevelopment will also include a renovated luxury hotel, prime street-front retail and entertainment space, a massive high-resolution LED screen for advertisements, and of course the restoration and enhancement of the Palace Theatre.
Maefield Development is also a stakeholder in the 20 Times Square hotel and entertainment development.