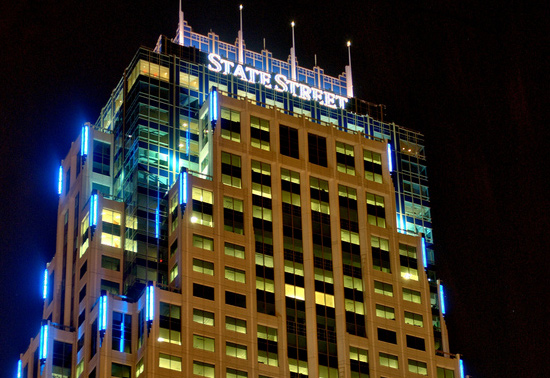 Fortis Property Group is reportedly considering an unusual way to raise capital: listing a portion of a building as a stock.

The firm is in early talks with financial firm ETRE to list part of the State Street Financial Center in Boston on a public stock exchange, according to people familiar with the matter.

ETRE, founded in 2012 by Jesse Stein and Paul Frischer, helps developers and building owners list their properties on NASDAQ in exchange for a fee. The State Street Financial Center would be ETRE’s first successful IPO.

So far, the only way for real estate investors to tap into the stock market has been to list entire portfolios as a REIT. ETRE hopes to change that