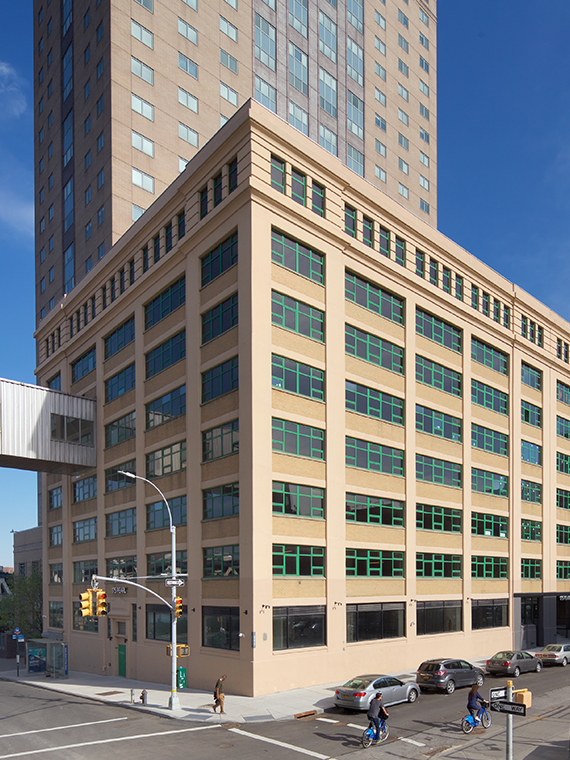 The Amsterdam-based company owned by IWG will take up part of the first floor and the entire second and third floors of 175 Pearl Street beginning early 2019. The company will get its own private street entrance, access to the eight-story building’s rooftop and a café.

“Spaces targeted DUMBO for its second location in Brooklyn due to the popularity of the area with its members, the 24/7/365 nature of the neighborhood and its great amenity base,” Ravesloot said. “175 Pearl Street offers the most central location in DUMBO in relation to subways to Manhattan and to the rest of the borough.”

“New York City and its surrounding boroughs remain a key focal point in our U.S. expansion plan,” Michael Berretta, IWG’s vice president of network development, said. “As we continue to grow Spaces’ presence in the area, opening a second location in Brooklyn was a natural next step.”