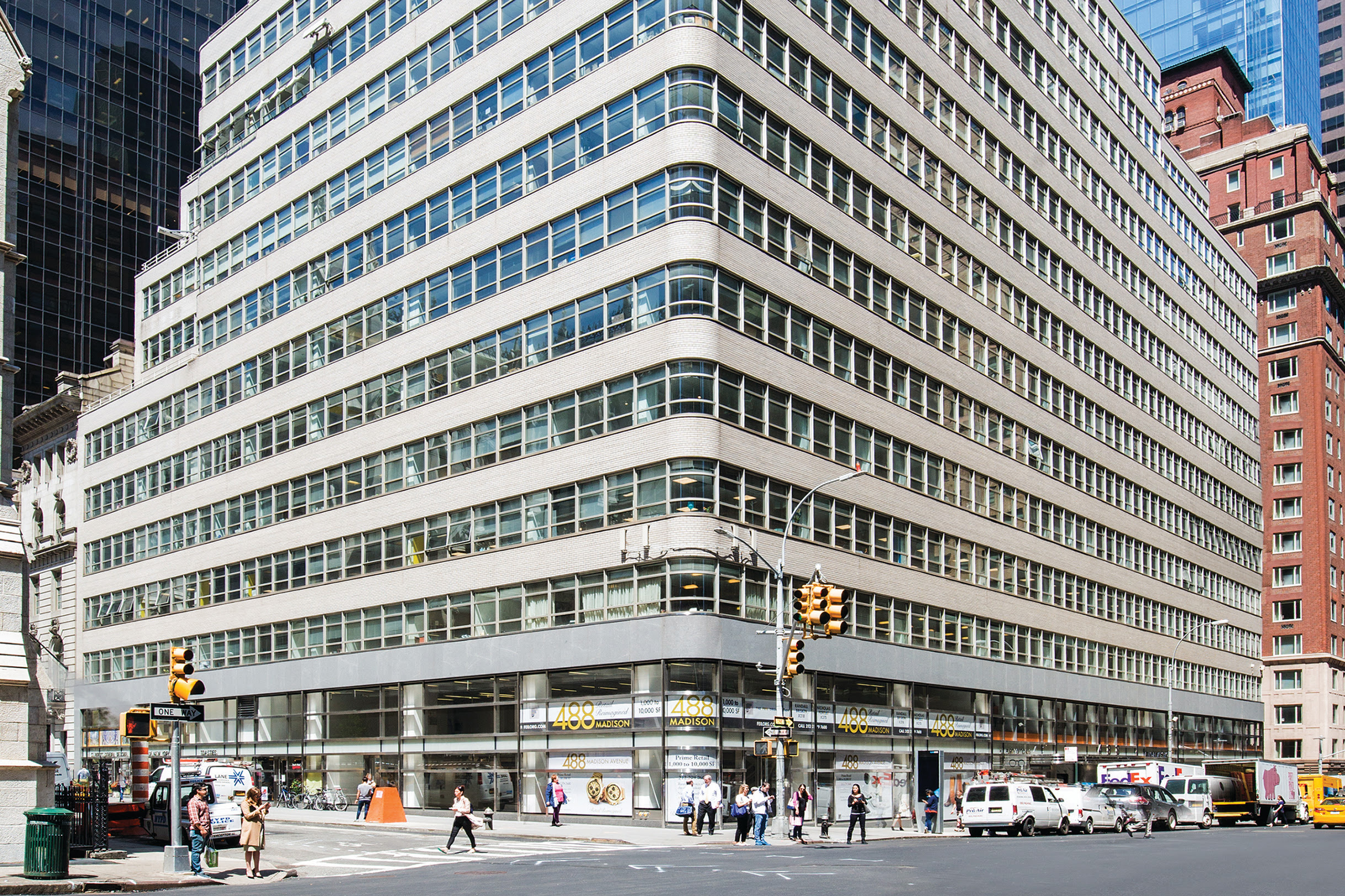 The Feil Organization is heralding the creation of a “menswear mecca” following deals with custom haberdasher Indochino and footwear designer Jack Erwin.

“The signing of both these exceptional merchants validates that our retail renovation was done to a standard that today’s quality tenants seek,” said Brian Feil, vice president of leasing for The Feil Organization, the owner and manager of the building.

Other men’s apparel and accessories designers located near 488 Madison Avenue include Pink, Hickey Freeman, Johnston & Murphy, Dunhill, Robert Talbott, and Nordstrom’s Trunk Club. Feil is extending that north corridor to 51st and 52nd Streets. Indochino will occupy the southernmost corner of 488 Madison, while Jack Erwin will be toward the northern side of Madison Avenue.

They join Bonobos and UNTUCKit, both of which have opened in the past two years, following a major renovation of the building by Feil, repositioning the ground-floor retail for the entire block.

As important as expanding menswear offerings at the building was the opportunity to help internet-based retailers transition to brick-and-mortar, noted Randall Briskin, the Feil vice president of leasing who represented the company in the Indochino lease.

“Given the recent transition in consumer shopping behavior, we have completed our renovation of the building and systematically repositioned the retail experience at 488 by directly targeting those retailers who have proven that they have perfected omnichannel retail,” Briskin said.

“Indochino was keenly aware that it wanted to be in a high-profile end cap position in a building that capitalized on the clicks to bricks retail experience. We are proud to have worked with both Corey Bialow of Bialow Realty and Fritz Kemmerling of the Dartmouth Group who had a similar vision of the positioning of 488 to become a quintessential retail shopping destination on Madison Avenue.”

“The clicks-to-bricks trend continues to prove that a physical store presence is necessary for online retailers to grow,” Forelli said.