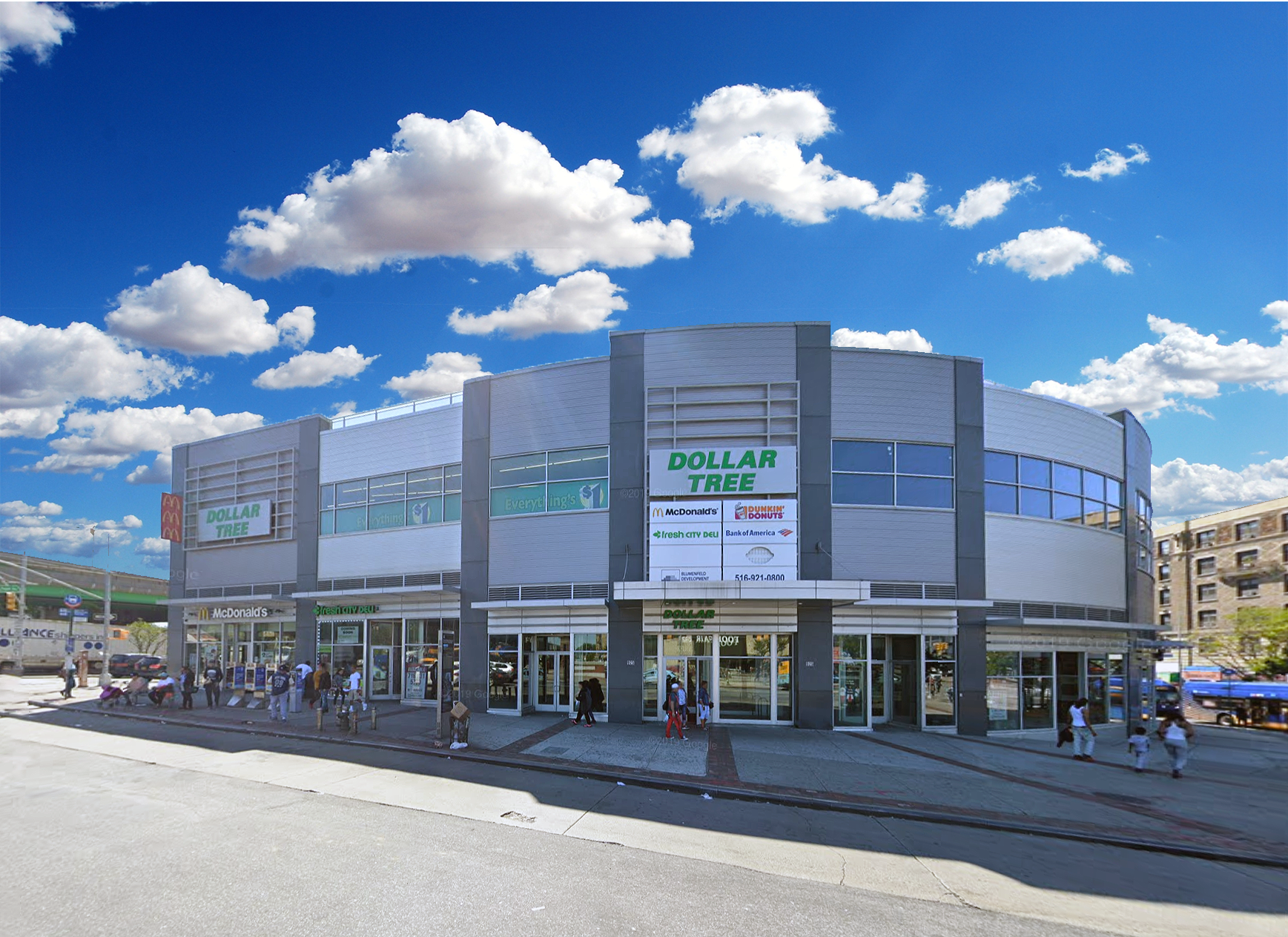 Since opening its first location in Raleigh, North Carolina in 2019, the chain has grown to 60 restaurants and is expected more than double that number by the end of 2021.

The Crossings, a 40,000 s/f retail center and the largest of its kind in the area, is located at the corner of Southern Blvd and Hunts Point Avenue and was BDG’s first endeavor in the borough.

Since opening in the fall of 2017, the Crossings has served the Bronx community with multiple tenants including Dollar Tree, McDonalds, Fresh City Deli, Revive Physical Therapy and Bank of America.

“We are very excited that Crab Du Jour has chosen Hunts Point for its next expansion into the New York City market,” said Brad Blumenfeld, Vice President, Blumenfeld Development Group. “We are pleased to see the success our tenants have experienced and this partnership is a great indication of the strength of the market and the growth that’s occurring in the Bronx.”