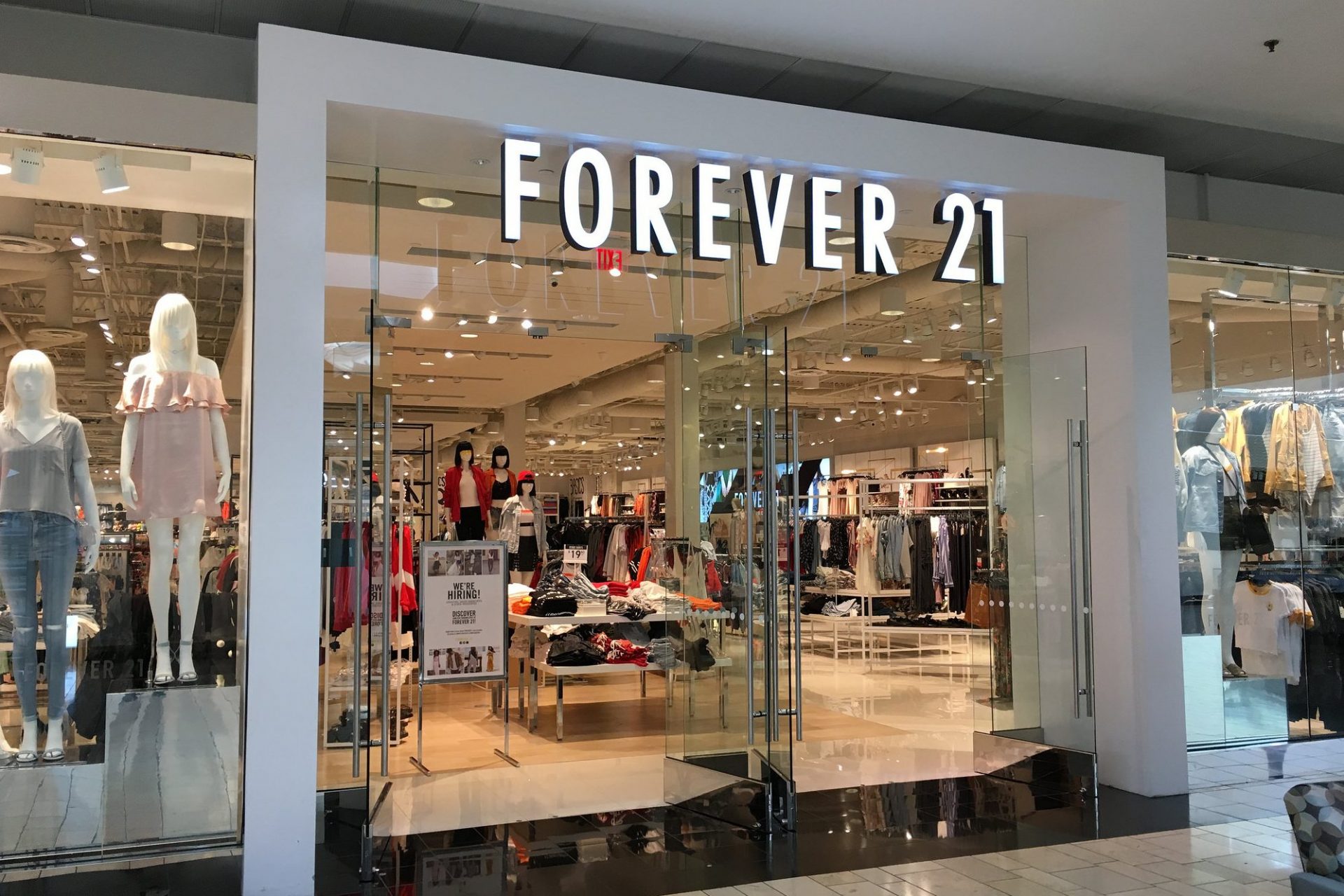 Brookfield Property Partners (BPY) propped up its first quarter earnings by selling its stake in retailer Forever 21 for $63 million.

“While we continue to experience challenges in certain of our operations and markets due to the ongoing consequences of the pandemic and global economic slowdown, we remain encouraged by a recovery in activity in select sectors within our business,” said Brian Kingston, CEO of Brookfield Property Partners .

BPY partnered with Simon Property Group and Authentic Brands Group by buy Forever 21 out of bankruptcy last spring for $81 million. Its exit from the venture came as its core retail business dropped from $195 million during 1Q 2020 to $108 million this year as Brookfield handed back to keys to three malls in Kentucky, California and Louisiana amid a drag in the sector that included “occupancy changes, co-tenancy claims, reduction in rents, impact of abatements and reduced overage and temporary rents,” according to its Q1 2021 report.