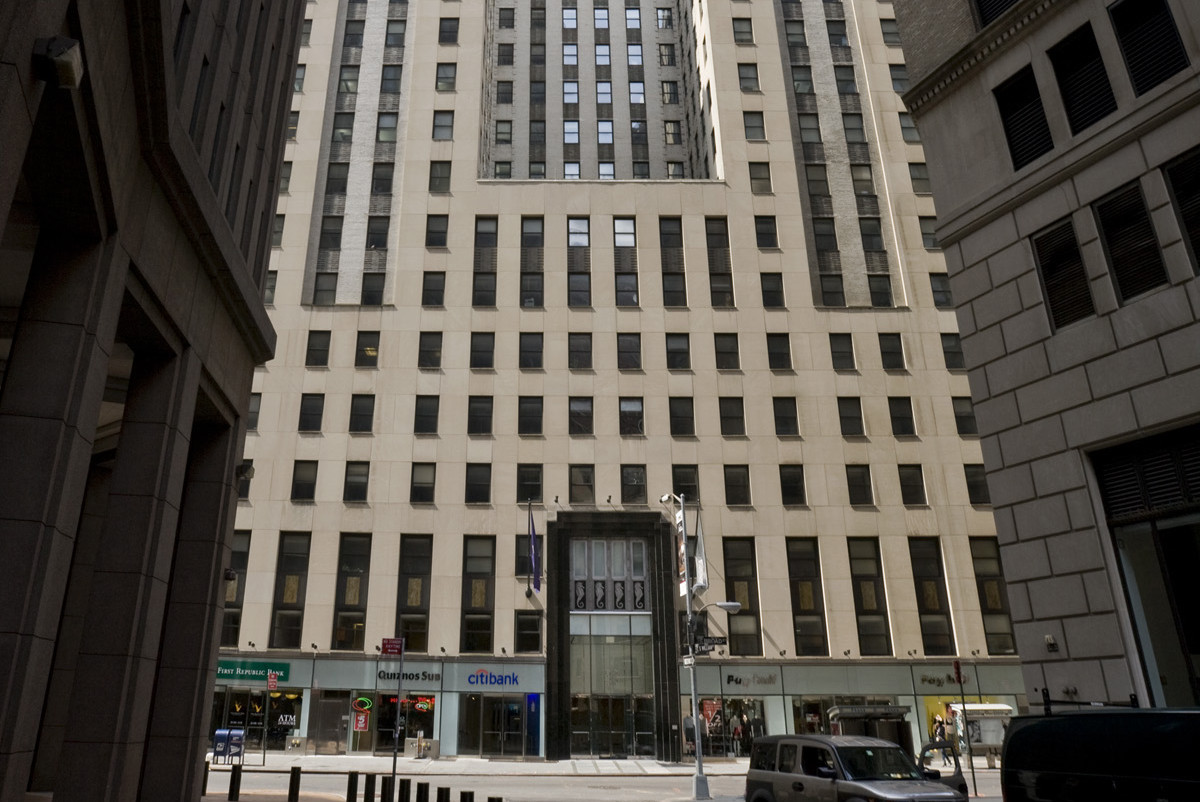 The Robert Allen Group, a designer and marketer of decorative fabrics and furnishings to the interior design trade, has signed a 25,726 s/f office lease at 80 Broad Street, a Class A, boutique Financial District office tower.

The lease announcement was made by the building ownership, Broad Street Development (BSD).

Since acquiring the property in 2015, BSD has implemented a number of initiatives including shared amenities, pre-builds, and advisory services.

The direct lease with Robert Allen maintains the overall occupancy at the property at nearly 100 percent. Average asking rents at 80 Broad range from the high $40s to the mid-$50s psf. “We are thrilled we were able to accommodate Robert Allen’s desire to remain in the property through a long-term direct lease that allows the prominent design firm to further maintain its Manhattan operations in one of the Financial District’s premier boutique office buildings,” said Ramona Huegel, Director at BSD.

Along with Huegel, colleague David Israni represented the ownership in the lease negotiations. The Cushman & Wakefield team of Jonathan Fein and Joseph Cirone acted on behalf of Robert Allen.

Kennel Club to open at Durst’s new VIA 57WEST