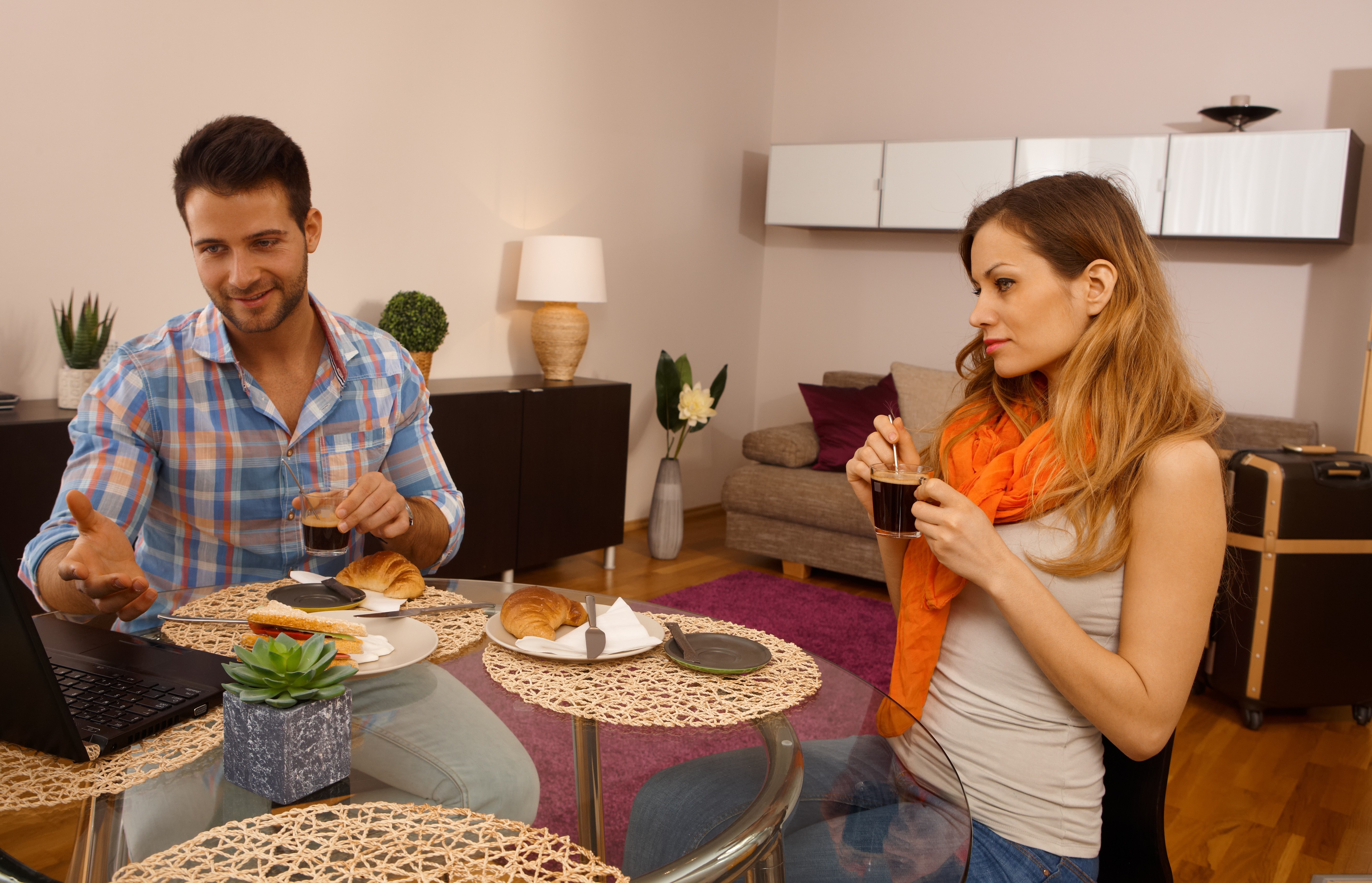 Public officials across the country have been blocking short term-rental platforms like Airbnb, saying that such services strain housing supply and push up rents.

These claims may soon be up for reassessment as new evidence points the other direction.

According to Zillow’s latest Home Price Expectations Survey, a majority of housing experts think that short-term rentals like Airbnb and HomeAway have little to no impact on housing supply and affordability.

The report, conducted by research firm Pulsenomics, surveyed 111 housing experts — including economists and researchers — between October 28 and November 15. Half of the respondents said that short-term rentals have a meaningful but small effect on housing affordability. Meanwhile, 40 percent said that they think such platforms have no meaningful effect on the market.

“Clearly, experts aren’t convinced that short-term rentals are the cause of our problem,ˮ said Zillow chief economist Dr. Svenja Gudell.

“Cities across the country are grappling with housing affordability issues, especially in places with rapidly rising rents and home values… In some hot West Coast markets, itʼs not uncommon for renters to spend 40 percent or more of their income on a monthly rental payment, when historically that number was much lower.  Inventory plays a large role in this affordability crisis; there simply aren’t enough rentals on the market to keep prices low.”

Airbnb and its ilk have been blamed for choking the housing supply in some of the nation’s largest metropolitan areas. The companyʼs most crucial battlegrounds are San Francisco and New York, its biggest markets in the US.

Last June, San Francisco’s Board of Supervisors announced that it would fine Airbnb $1,000 for every unregistered host that uses its platform. The directive is especially significant because San Francisco is Airbnb’s home city.

Meanwhile, Governor Andrew Cuomo recently signed a bill that outlawed online listings. The new law, which covered homes that are rented out for less than 30 days, fines first-time violators $1,000 or below. The penalty jumps to $5,000 on the second violation and $7,500 on the third and subsequent violations. Both decisions were met with lawsuits from Airbnb.

In New York, some public officials based their opposition of Airbnb on inventory concerns.

State Senator Liz Krueger, one of the technology firm’s fiercest opponents, applauded Cuomo’s signing of the anti-Airbnb bill by saying that the service exacerbates the city’s affordability problem.

“For too long, companies like Airbnb have encouraged illegal activity that takes housing off the market and makes our affordability crisis worse,” she said at the time. “They have sat idly by while unwitting ‘hosts’ are evicted for breaking their leases, unscrupulous landlords drive out tenants to profit off the short-term market, and tourists are put in danger by staying in unregulated, unaccountable, and often dangerous illegal hotels.”

Meanwhile, Melissa Grace, a deputy press secretary from the Mayor’s Office, told Real Estate Weekly that, with the city’s vacancy rate at 3.45 percent, taking even just a few thousand units off the market can impact rental rates.

“In the midst of an affordable housing crisis, we are seeing thousands of listings for what appear to be illegal, short-term stays. As we move to implement the powerful new State law, and work with our existing enforcement tools, it’s clear that affordable homes are being rented as illegal hotels – and often without basic fire safety measures that protect New Yorkers and visitors,” she said.

Brian McFadden, the rental manager at brokerage firm TripleMint NYC, has a different view of Airbnb’s impact on rents. He said that he hasn’t seen fluctuations in pricing that can be traced back to short-term rentals. He also doubts that Airbnb’s service will ever have a significant effect on rental rates.

“It hasn’t really affected affordability yet,” he said. “It’s generally something thatʼs being done by the tenants. People are already in place. These are not vacant apartments. Vacant apartments are generally where affordability gets affected on the landlord side. If there are too many vacancies, they’ll have to adjust their price.

“I don’t know that it’s costing landlords money yet…In New York City especially, rents are usually driven by supply and demand from outside sources. Unless itʼs to be so rampant that itʼs in every single building all the time, I donʼt know if itʼs ever going to have an impact on pricing on the rental side.”

McFadden’s description of Airbnb’s roster of hosts mostly aligns with the company’s claims. Last December, Airbnb released data that showed that 95 percent of its hosts only had one listing. Of course, this figure is best received with some skepticism since it was later revealed that the company removed more than 1,000 New York City listings to improve its argument. Nonetheless, it seems the firm has culled users with multiple listings.

However, Airbnb’s neutral effect on prices may be outweighed by some negative consequences for property owners. According to McFadden, the service creates liability issues, something that has made landlords more cautious. “Thereʼs a lot of possibility for theft, vandalism and just liability in general,” he said.

“Itʼs really more the cost of dealing with the legal aspect, the liability aspect of it. When there are a lot of strangers coming in and out of the building and they’re not on the lease, it brings up legal aspects for landlords. They’re more concerned with that angle of it.”

This has caused property owners to take steps to shield themselves from lawsuits. According to McFadden, some firms have already altered their lease contracts.

“There are some management companies that have started putting Airbnb riders in their leases, specifically so that they can target if thereʼs illegal subletting going on, or at least subletting thatʼs against the terms of the lease. I have seen some landlords take action on that,” he said.

“They donʼt like any subletting in general. But itʼs always been just a casual Craigslist thing, whereas Airbnb is much more prevalent and much more official. So some landlords specifically target them in their lease language. They put a rider that says, ‘I certify that Iʼm the sole tenant of this property and I would not use Airbnb and other similar services under the possibility of violating my lease terms.ʼSomething like that.”

The Zillow research adds to the growing amount of data that probes the relationship between short-term rentals and housing affordability. Numerous studies on the subject have produced differing findings.

Meanwhile, an analysis from FiveThirtyEight, through consulting firm Airdna, found that Airbnb’s effect on rents is moderate and that commercial listings — whole units that owners rent out full time — only amount to 0.11 percent of the city’s total apartments.