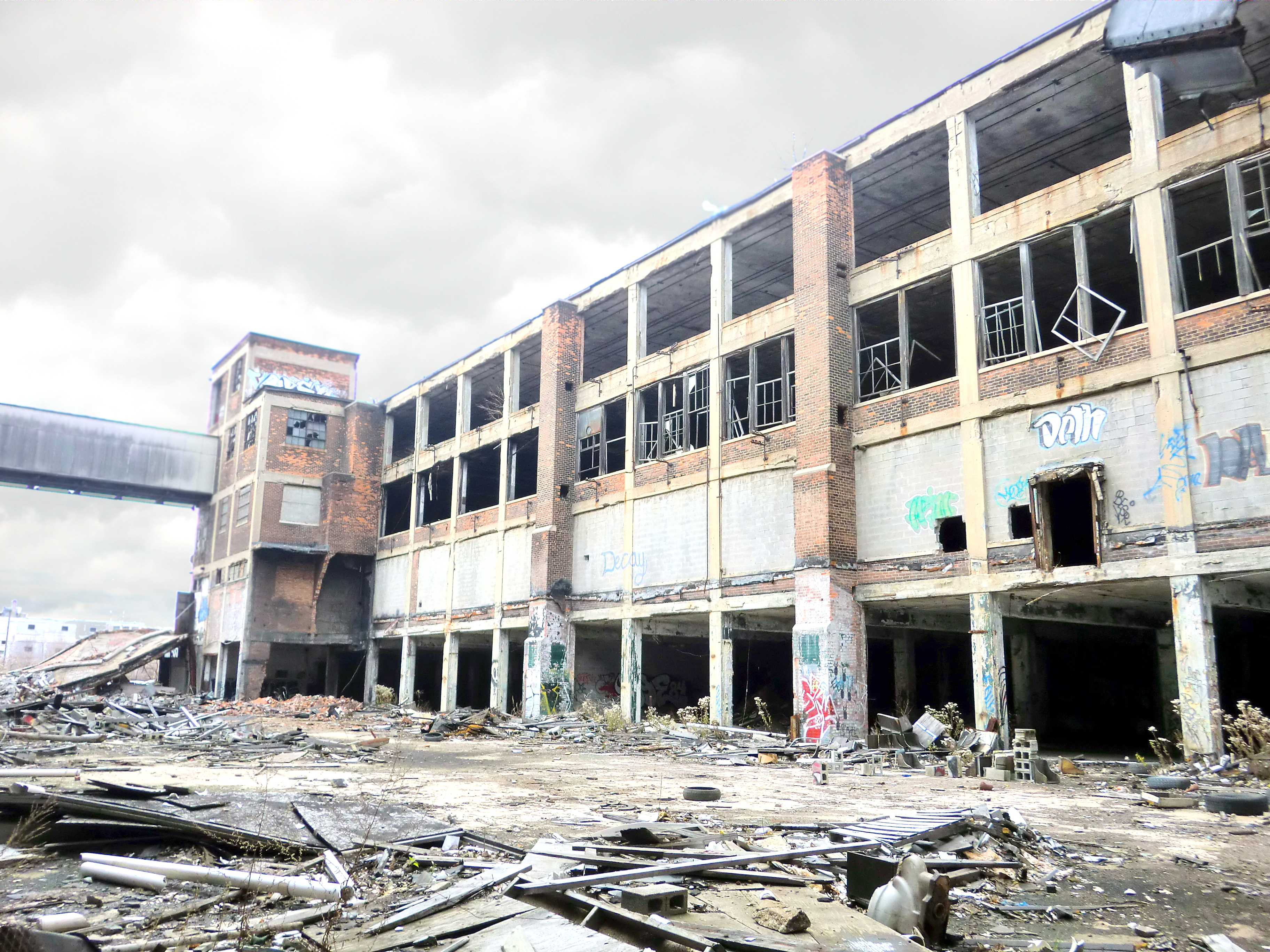 Reactionary rules being piled on the real estate industry by the legislature could turn New York into Detroit, according to one legal expert.

Responding to a new proposal to give commercial tenants free legal aid to fight eviction, attorney Stuart Saft warned, “These bills are being considered and enacted because commercial owners canʼt vote and residents can. The city and state are playing to the voters and not considering what is in the best long-term interests of this city.

“Ultimately, they are going to turn New York into Detroit.”

Council Member Mark Levine believes the move would reduce the number of evictions of small businesses, which has steadily risen, according to stats from the City Marshal’s office.

The council member also cited a 2018 survey by real estate firm Douglas Elliman that showed approximately 20 percent of all retail space in Manhattan was vacant or about to become vacant, well above the five percent vacancy rate economists say is healthy.

“Our neighborhoods are hemorrhaging mom and pop stores at an increasingly alarming rate,” said Levine. “These stores are the fabric and soul of our communities. With the rate of small business evictions rising for the third year in a row, we need to address this issue before the storefront vacancy crisis gets any worse. No merchant should have to face a legal battle with their landlord without the benefit of an attorney.”

The bill would apply to independently owned and operated businesses.

“What the city doesn’t seem to understand is that the reason there is so much vacancy among commercial stores is that, between skyrocketing taxes and all of the mandates that have been coming out, the landlords can’t find a tenant who can pay the rent that have to be asked in order for the landlord to meet these obligations.

“If the city is curious as to why vacancy is rising they have to look in the mirror. They are creating this ever more costly mountain that landlords have to get over.

“It is going to take two or three years now to get rid of a tenant then there are only going to be more vacancies because landlords can’t afford to pay their obligations.”

Saft added, “No-one is thing about the long-term financial health of the city. At a time when our infrastructure is collapsing, all they are going to do is send more potential residents to live in Florida or Texas rather than New York City.”

“There are many small property owners who rely on commercial rent to pay their tax, water bills, and this would be devastating to the small business owner who may not be able to afford an attorney — are their rights less important than a tenantʼs?”

Since a residential version of the Right to Counsel legislation for tenants was enacted in 2017, evictions have fallen 24 percent decrease from 2014.

The Real Estate Board of New York is reviewing the new commercial proposal.

John Banks, REBNY president, said, “REBNY supports efforts to bolster our small businesses across the city. While we are reviewing the legislation, ensuring that small business tenants have access to legal representation is a laudable goal. We look forward to working with the Council on this and other measures to strengthen New York’s small businesses.”

Related gets into fulfillment business with purchase of delivery upstart