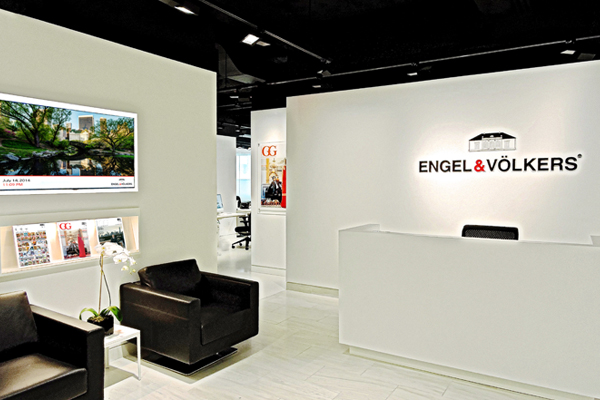 The Engel & Völkers Group increased its commission revenues in the financial year 2015 by over $109 million, setting a new all-time record.

Turnover rose by 36.4 percent to nearly $450 million. “Never before has the Engel & Völkers Group achieved such a high rate of revenue growth,” said Christian Völkers, CEO and founder of Engel & Völkers AG.

The Group’s Residential division played a key role in the high revenue growth.

This substantial rise was seen in many other European countries too: the Engel & Völkers shops in Italy increased their commission revenues by 74 percent. In Spain there was a 27 percent growth in revenues.

The firm’s expansion in North America has resulted in a 133 percent rise in revenues here.
Engel & Völkers now has a global workforce of more than 7,000 employees, and opened its 700th location last year.

The company is planning to significantly expand its number of locations in internationally known first and second home markets. The focus here will be on Europe and North America. This expansion brings with it an increased need for qualified employees.

“Once again this year we want to recruit an additional 2,000 real estate agents,” Christian Völkers added.