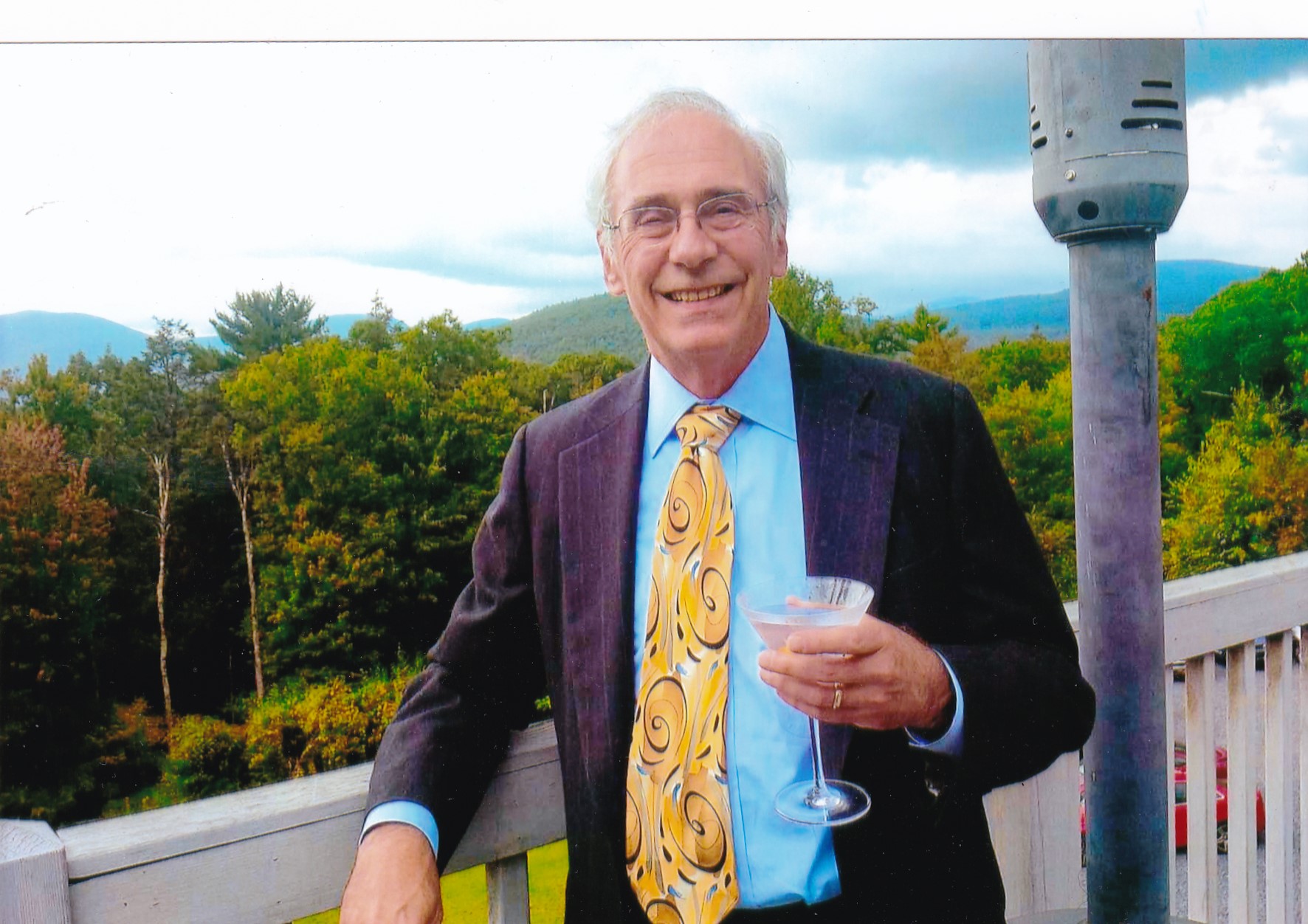 Eric S. Weiss, a renowned tax certiorari attorney, husband, father and grandfather, passed away the day after his 71st birthday on Monday, September 7, 2021 surrounded by family and following a long battle with liver cancer that returned after a liver transplant.

While at the firm, Eric computerized its systems and developed practice specific computer programs that aided in the analysis of clients’ cases.

After several years at his father’s firm, he launched a solo law practice, which he continued for 12 years. In 1990, he participated in a pilot program run by the Tax Commission to file documentation by computer which later led to its adoption throughout the bar.

Eric’s computer expertise led to a commendation from the Chief Justice of the New York State Court systems for working on a similar electronic filing project with the New York State Supreme Court Clerks. His guidance ultimately led them to implement a successful electronic filing program for tax certiorari petitions. This alleviated the Court Clerks from a six-week period during which their offices were flooded with over 40,000 filings for just city tax certiorari cases.

In 2000, Eric joined Tuchman Katz Schwartz Gelles Korngold & Weiss as a partner, which evolved into Tuchman Korngold Weiss & Liebman prior to his retirement in 2018. During his tenure, Eric became nationally recognized as an expert in the minute details of Department of Finance reporting requirements and forms along with calculating transition assessments.

Over his notable career, Eric was the chairman and longtime director of the Real Estate Tax Review Bar Association. During his time, Eric became the liaison to the city’s Department of Finance and met with them regularly to discuss forms and implementation. He was also a member of the Commissioner of Finance’s 1990 Real Property Reform Advisory Group that examined the legal structure of the current system and recommended changes.

A member of the Association of the Bar of the City of New York, Eric was formerly Chairman of its Condemnation and Tax Certiorari Committee, as well as a subcommittee chairman focusing on Local Law 63 which implemented a Real Property Income and Expense Statement reporting and filing requirement for the very first time. He also chaired a subcommittee that focused on the then new Co-op and Condominium Abatement Legislation and was the group’s liaison to its Metes & Bounds real estate publication.

Eric often spoke at events for industry groups including NYARM, the National Realty Club, and the Council of Cooperatives & Condominiums, where he regularly gave talks at its Annual Cooperative Housing Conference as well as its Action Committee for Reasonable Real Estate Taxes, among others. Frequently quoted in the press, Eric was also a prolific writer whose articles appeared in Real Estate Weekly, Habitat and Metes & Bounds.

Eric was a native New Yorker – growing up in Queens and Riverdale where he attended the Fieldston School, playing soccer and running track while participating in Mamaroneck, NY sailboat races as crew on the late-Stanley Tannenbaum’s 54′ aluminum yawl, “Doric.”

He became a member of the DKE fraternity while attending Trinity College in Hartford, Connecticut, graduating with a B.A. in psychology.

Prior to entering law school, Eric joined his Trinity classmates as the manager of their Outerspace Band, booking dates throughout New England at Max’s Kansas City and at CBGB’s in New York City, and even at former First Daughter Susan Ford’s high school prom at the White House on May 31, 1975. That event was celebrated in 2015 on its 40th anniversary in a Vanity Fair article in which Eric was quoted.

Moved to suburban Boston, he became a founding partner of Entertainment Concepts Inc., a college entertainment management and booking agency. In addition to bands, he managed mime Trent Arterberry.

During this period, he met and fell in love with his life partner, Lois, then a rock and roll reporter who is now a celebrated commercial real estate journalist. They moved to New York City’s Greenwich Village and later to Scarsdale, where he was a member of the Board of Assessment Review.

After their three children grew up, Eric and Lois moved to a townhome in Sleepy Hollow overlooking the Hudson River and Tappan Zee Bridge where their sun and star telescopes focused on the skies and weekends were spent kayaking and shooting firearms.

An avid sailor, Eric kept a small sailboat at their vacation home on Lake Norman in Denver, NC, where he and Lois also enjoyed fishing off their pontoon boat. The lake house in North Carolina became their sanctuary for nearly two years during the pandemic.

“We had our miracle when I got the transplant at NYU Langone Hospital on St. Patrick’s Day eve,” Eric would say, adding that the last few years were “bonus time.”

Contributions may be made to the Transplant Institute at NYU Langone in honor of\abdominal transplant director, Dr. Nabil Dagher; Make-A-Wish Hudson Valley or the Family YMCA at Tarrytown.