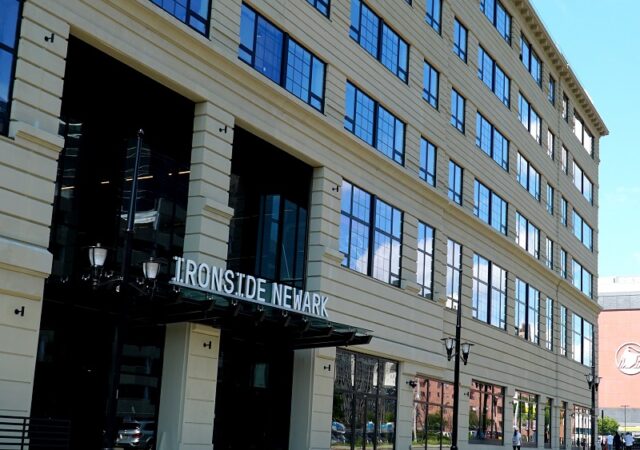 Edison Properties has signed a lease with Freshii, a fast casual chain that started in Canada and has expanded to over 60 US locations.

The eatery has leased the 1,829s/f fourth retail space at Ironside Newark and expects to open in the spring of 2021.

Lenny Lazzarino, Senior Vice President of Leasing of Edison Properties, commented, “As Newark continues to reopen and kick-start its economy, Freshii will be a welcomed addition to downtown Newark, checking the box on another healthy alternative food option.”

“As a fast-growing company, Freshii is always looking for thriving areas to expand, and Ironside in downtown Newark offered everything we’re looking for,” said Gregory Lahr, Owner of Freshii. “With direct and immediate access to Newark Penn Station and the Newark Liberty International Airport and flanked by a growing corridor of office and residential buildings, Ironside Newark is the perfect place to open our next franchise and bring healthy fast food to the local community.”

Ironside Newark, located at 110 Edison Place, is a formerly circa-1907 warehouse in downtown Newark that has been redeveloped and restored by Edison Properties into a commercial and retail hub across more than 456,000 s/f.