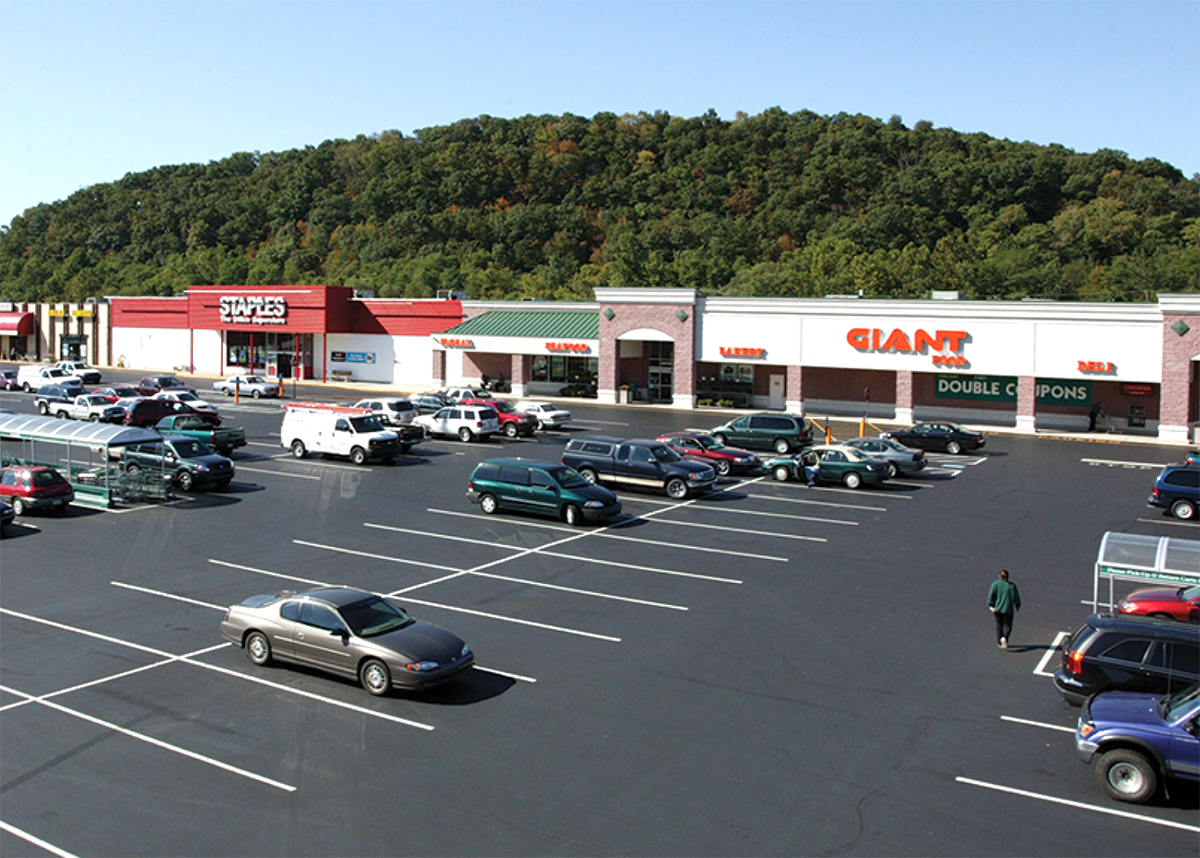 Marc Tropp, a senior managing director with Eastern Union, arranged $73,030,000 in financing over the six-month period between January and July in support of Baltimore-based America’s Realty’s acquisition of seven grocery-anchored, suburban retail centers.

“Carl Verstandig has no equal when it comes to the revitalization of underperforming retail centers,” said Mr. Tropp. “In an era when the retail sector faces substantial threats from all sides, Carl has the innate ability to identify turnaround opportunities. He then rehabilitates these assets, while keeping rents affordable for tenants.”

“We focus on strip centers in working-class communities,” said Mr. Verstandig. “Our approach isn’t impeded by ecommerce. America’s Realty succeeds by tapping into the persistent consumer demand for grocery and discounted retail stores. We then leverage that demand to reduce vacancies.”

One of the largest properties financed over the period was the 283,308-square-foot Cressona Mall in Pottsville, PA, which was acquired for $16 million. Another was Brice Park in Reynoldsburg, OH, a 147,800-square-foot shopping center purchased for $14.6 million.

In 2000 and 2008, as well as today, many investors have steered clear of retail, said Mr. Tropp.America’s Realty, he says, has successfully defied this trend by tapping into a business formula that concentrates on “Amazon-resistant” retailers.

Mark Tropp emphasized that lenders are out there and ready to lend.

“Despite stereotypes about banks being standoffish in respect to retail, the America’s Realty experience shows that they’ll still lend when the business case is compelling,” he said. “Proving the power of Carl Verstandig’s business model, one bank came through with an interest rate below four percent for one of his new strip centers just this past April.”