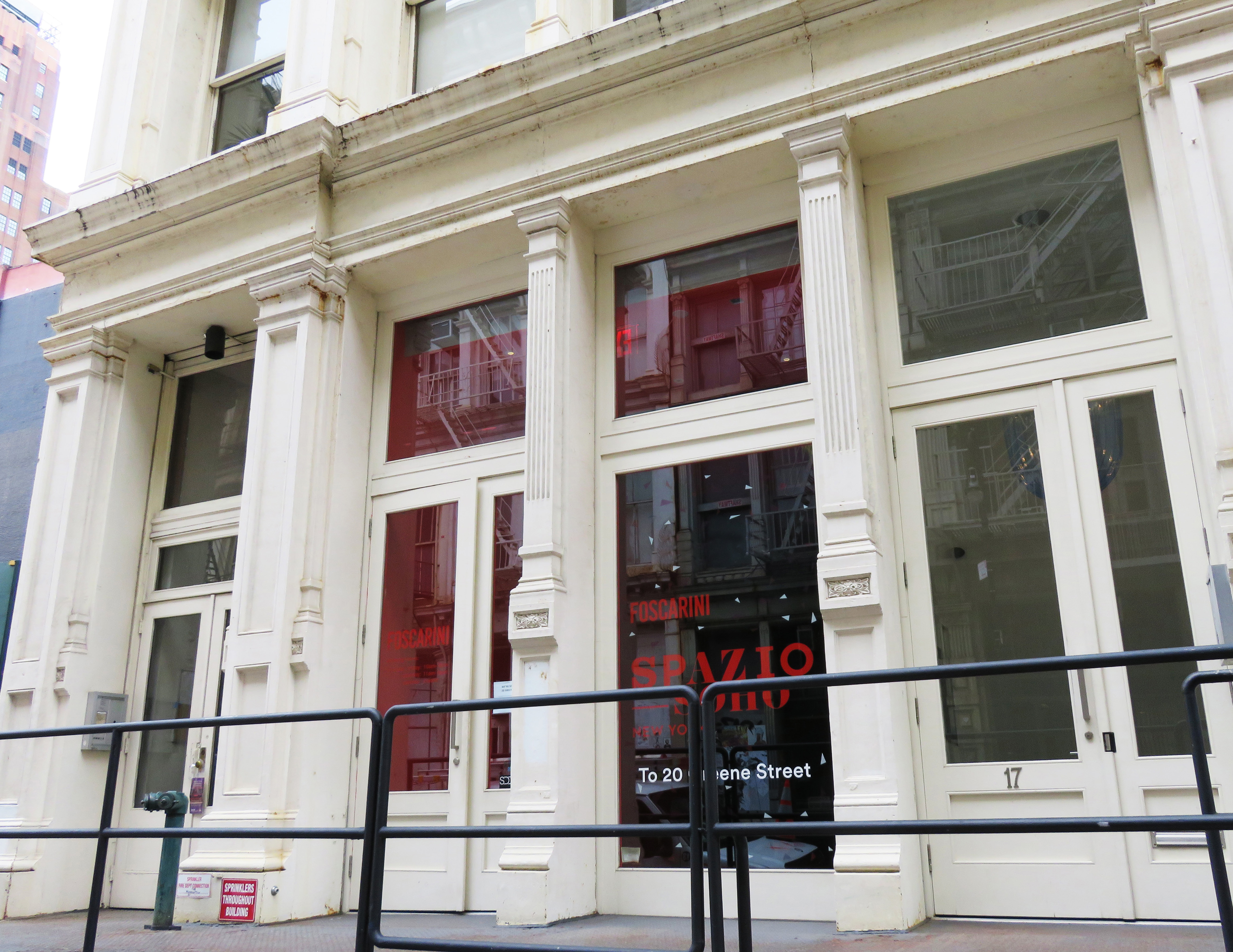 The Anita Rodgers Gallery, which includes pieces of work from 20th- and 21st-century artists, has signed as a lease at the six-story co-operative between Canal and Grand streets.

Jon Komali, associate director of Eastern Consolidated, said the company had very specific instructions about the type of tenant being sought by the co-op, which was represented by Regal Acquisitions.

“The co-op gave us specific criteria for selecting a tenant for the retail space and we were very pleased to arrange the lease with Anita Rogers Gallery, which was a perfect fit,” Komali said.