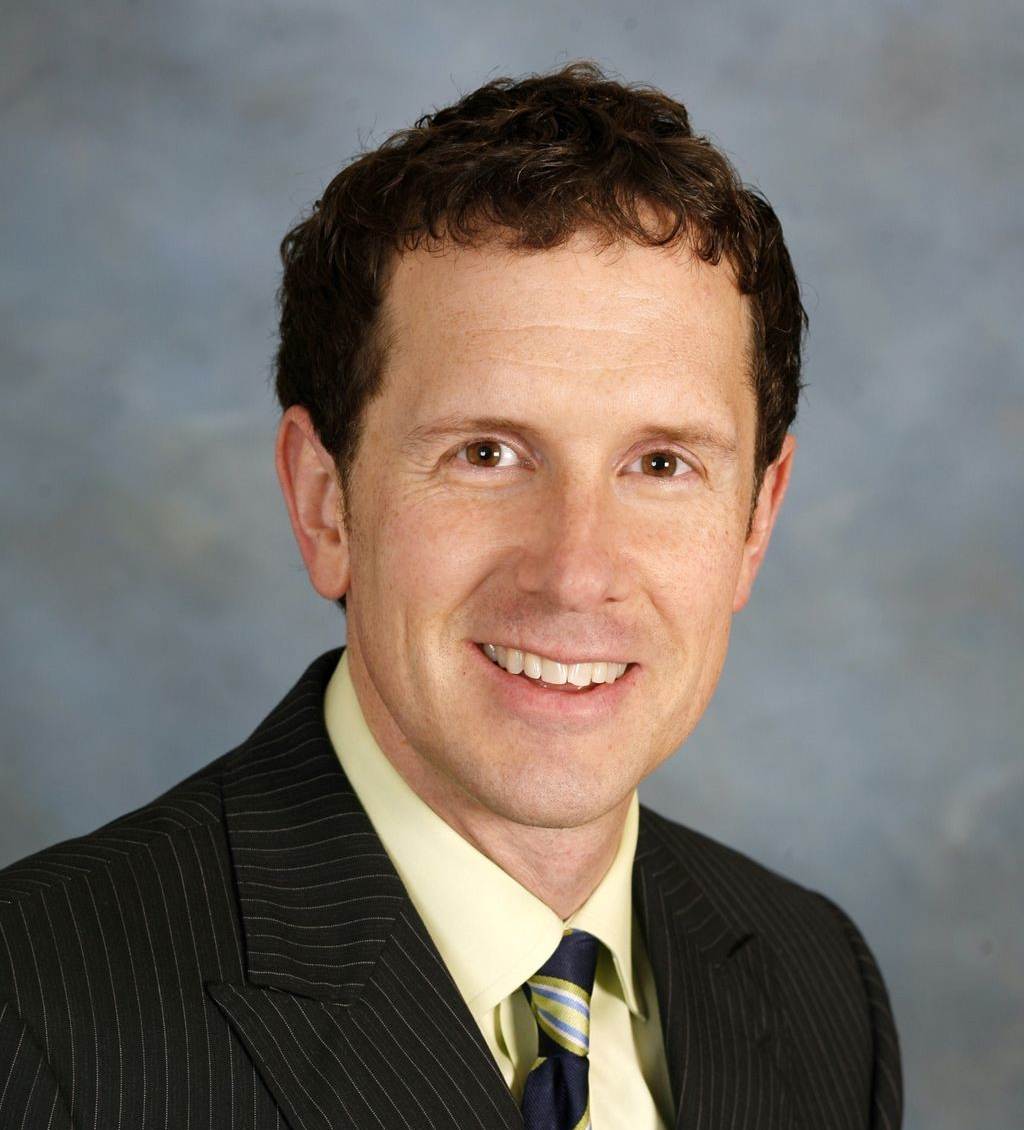 Although occasional quivers have been felt here in the past, the city is in no danger of a major earthquake.

As IVI’s director of Seismic Assessment Services, Adan visits buildings, analyzes the potential for damage in the event of an earthquake and – if necessary – recommends renovations.

He is usually hired by banks looking to assess the risk of a mortgage default.

“The fun part is you get to go and look where not a whole lot of people go ­— you get to go into the catacombs,” said Adan, recalling a recent visit to a turn-of-the-century hotel in Oakland.

“You sometimes see some odd things and you wonder how this building has stood up for so long, for example dry rot or deterioration in wood buildings.”
Assessing a building’s seismic risk is a complicated science, but it is based on two very simple questions: How close is the next major fault line, and how earthquake-resistant is its foundation?

Adan’s answer to these questions can determine the fate of an investment. If he finds a building is at high risk of being damaged in an earthquake, a lender may require the buyer to buy earthquake insurance. This, Adan said, can be expensive enough to be “a deal-breaker”.

Investors often choose to retrofit a building and make it more earthquake-proof. When Adan recently found a 30-story building to be at high risk, the buyer negotiated with his lender to do a “seismic retrofit”, thus saving the deal. Such a procedure usually costs between $40 and $100 per s/f, according to Adan, although it can be cheaper if conducted as part of a general renovation.

Adan joined IVI last November after years at the helm of his own firm, Adan Engineering. Although his company and most of his lender clients are based in New York City, he has only a few ties to New York City.

Adan grew up in Connecticut and New Mexico. His mother was an architectural engineer, and Adan recalled wanting to be either an architect or an engineer from an early age. His mother eventually convinced him to become an engineer.

“She recommended engineering because the job stability in architecture can be a little recession dependent, while engineers can usually find a job tough times or not,” he said.

After graduating from the University of Texas at Austin with a BS in civil engineering in 1987, Adan, who is Mormon, spent two years as a missionary in Peru. He then moved to Utah, where he received his Masters at Brigham Young University and his PhD at the University of Utah.

Adan said he discovered his interest for seismic engineering in Utah, which lies on a major fault. Salt Lake City is classified as a zone 3 earthquake risk, the same as Portland and Seattle. Los Angeles and San Francisco are classified as zone 4. In 2006, after finishing his PhD, Adan began working as a structural project manager for KPFF Consulting Engineers in Seattle, where his wife Rachel was pursuing a PhD in Biology at the University of Washington. When she moved on to a post-doctoral fellowship at UC Berkeley in 2007, Adan began working for engineering firm Simpson Gumpertz & Heger in San Francisco, and later started his own firm.

Rachel, now an assistant professor at UC Northridge, and their two-year old daughter live in Southern California, but Adan said he sees them fairly regularly due to his many work-related trips to the west coast.

“I’ve been all over the place, mostly focusing on places where earthquakes happen,” he said. “That’s my real passion.”