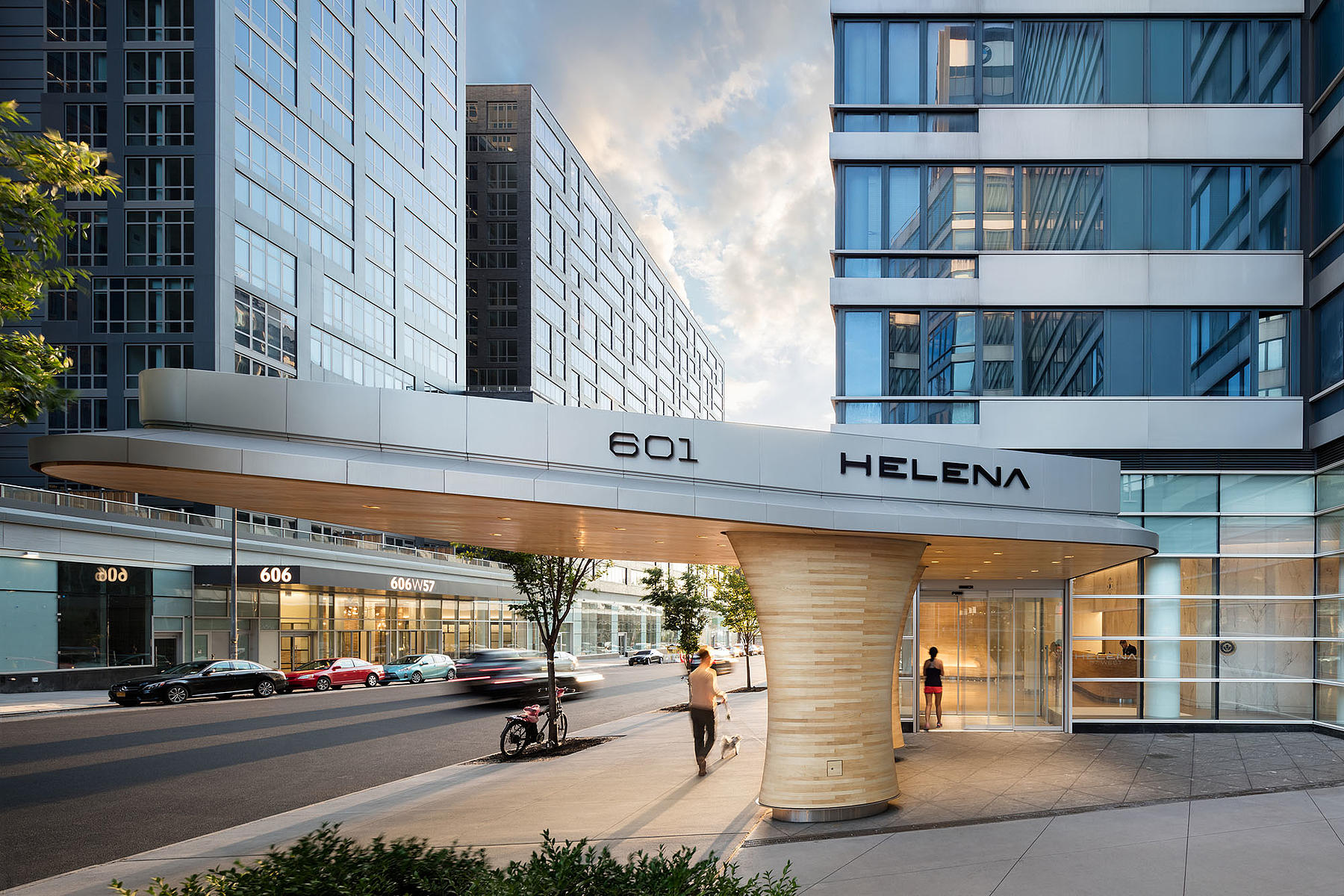 The Durst Organization announced that Club Pilates signed a 10-and-a-half-year lease for 2,500 s/f on the ground floor of HELENA 57 WEST,at 601 West 57th Street.

Club Pilates, founded in San Diego in 2007, has  over 450 active locations in the United States and Canada. The HELENA location is their third studio in Manhattan and eighth in the New York Metro area.

HELENA, built in 2005, was the first voluntary LEED Gold residential tower in New York City and the first of the three buildings on the 57 WEST superblock.  Durst’s VIA and FRANK compose the rest of the block in Manhattan’s fastest growing neighborhood.

Other retail tenants on the superblock include movie theater The Landmark, Livanos Restaurant Group’s Ousia, AKC Canine Retreat, and Hudson Market. The Hospital for Special Surgery is opening the HSS Sports Medicine Institute at the FRANK this year, and I Love Kickboxing, Soul Dental and Anthology Wine & Spirits recently signed leases at FRANK.

“We are pleased to welcome Club Pilates to HELENA and the 57 WEST campus,” said Jonathan (Jody) Durst, President of The Durst Organization. “Retail is an extension of the amenity services Durst provides to our residential tenants.  Our goal was to bring retailers to the campus that would enhance the neighborhood and foster the community.  We are thrilled to add Club Pilates to our magnificent 57 WEST retail tenant roster.”

“We are proud to have worked with The Durst Organization to bring exciting retail and needed amenities to their 57 West Superblock,” said Steven E. Baker, President of Winick Realty Group. “Club Pilates is not only a great amenity for the area but also a perfect way to complete a project that has been instrumental in creating a brand-new neighborhood on Manhattan’s Far West Side.”

“We are excited to bring the benefits of Pilates to everybody on the west side. The Durst 57 West superblock is the perfect location for our first Upper West Side studio. Having spent many years working down the street at Hearst Corporation, Time Warner, and Turner, I’ve watched Durst develop this area over the last 10+ years and I couldn’t be more thrilled to now be a part of 57 WEST,” said Jason Cavallo, owner of the Club Pilates West 57th location.”

$11B in the hole, Jersey Gov. comes up with his own tax incentive plan