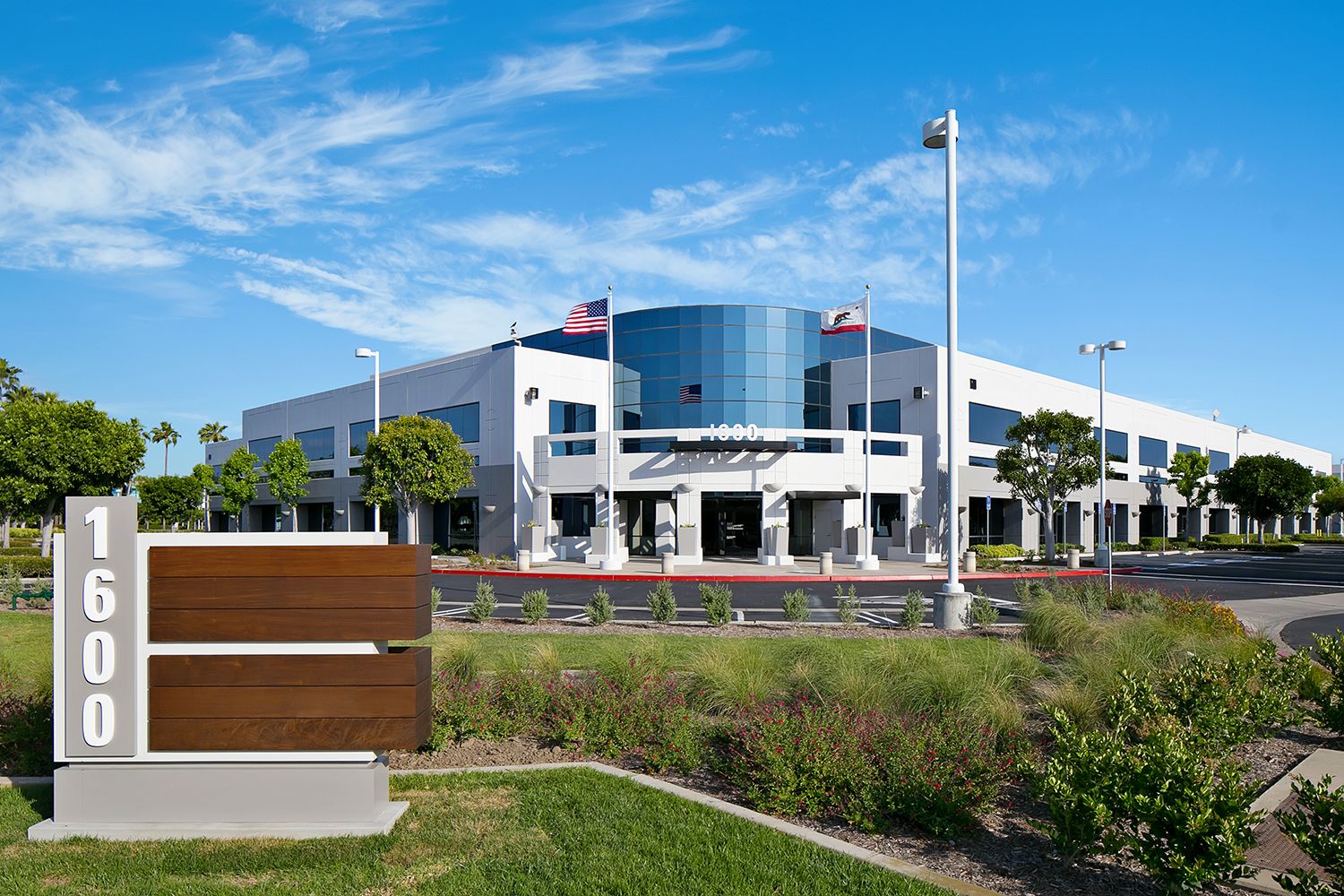 This is the third long term lease Drawbridge has negotiated with a major tenant at one of its properties in the last few months.  In the first quarter, Drawbridge executed a 15-year lease with a major medical diagnostic company which will occupy 230,000 s.f. at Drawbridge’s eight building 1.4M SF Airport Technology Park campus in Salt Lake City, Utah. In June, the company signed semiconductor manufacturer onsemi to a 15-year lease at its Rose Orchard campus in San Jose.

“We’re committed to supporting the ongoing real estate needs of all our tenants and we’re happy we have been able to provide high quality, long-term workspace for Collectors Universe as well as for our tenants in San Jose and Salt Lake City,” said Mike Embree, Senior Vice President and Managing Director, Drawbridge Realty.

The Santa Ana lease is a major expansion for Collectors Universe, an authentication and grading service for owners of memorabilia and collectibles. This is Collectors’ third expansion at Pacific Center since Drawbridge acquired it in 2019 and adds 102,000 s.f. to its current footprint.

Expansion space for Collectors Universe at Pacific Center was made possible by Drawbridge negotiating an early lease termination with Mr. Cooper, a loan servicing company which was looking to downsize its facilities in advance of its lease term maturing next year.

“Pacific Center offers a low-rise environment with large floorplates, flexibility for multiple uses, and over-standard parking, which is very difficult to find anywhere in the market. All of these factors make it a perfect home for the expansion of Collectors Universe today and well into the future,” said Ross Bourne, Senior Vice President, CBRE.

Goldflam & Gallishaw of Highcap sell 2 mixed use buildings in Williamsburg