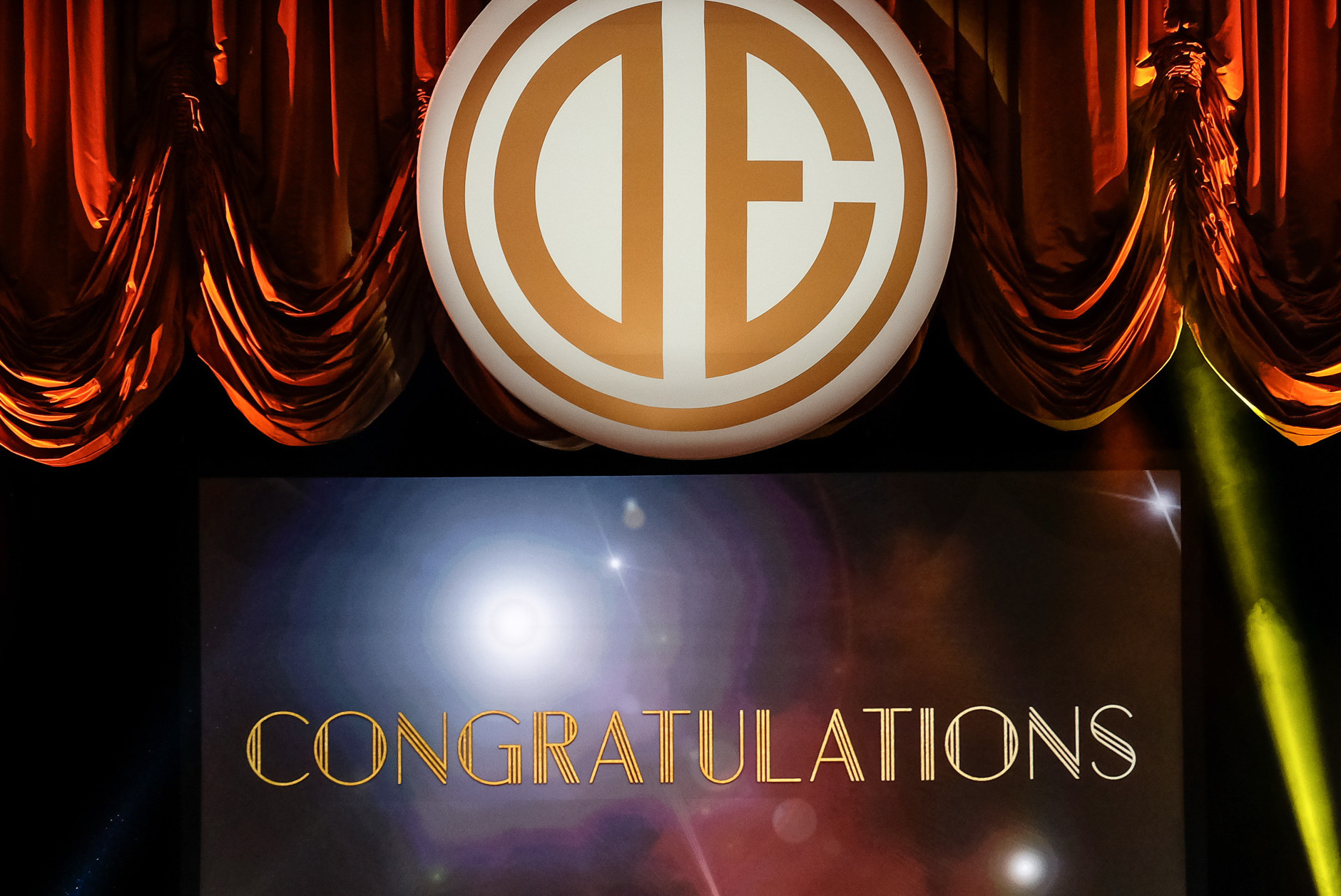 Douglas Elliman announced the expansion of its Brooklyn presence with the opening of its first office in Bedford-Stuyvesant.

A new neighborhood for Elliman, the office at 306A Malcolm X Boulevard will hold 25 desks, leaving room for approximately 45 agents, and ultimately bringing the firm’s total number of Brooklyn agents to 300.

Elliman also recently opened its doors in Ditmas Park, and will be opening additional locations and upgrading current office spaces shortly, according to a press release issue last week.

“As part of our continuing Brooklyn growth strategy, we felt it was important to open in Bed-Stuy,” said Max Dobens, Senior Regional Executive Manager of Sales in Brooklyn for Douglas Elliman. “This location, along with the reopening of offices in several of our current Brooklyn locations, significantly expands the reach we have in an ever-growing Brooklyn market.”

Michael Allen, who is the current Executive Manager of Sales for Douglas Elliman’s Williamsburg office, will now also manage this new office.

“The Bed-Stuy market has exploded, as it offers a distinct brownstone-Brooklyn feel that buyers are really drawn to,” said Allen. “We are thrilled to better serve our Brooklyn clientele with this vibrant space.”