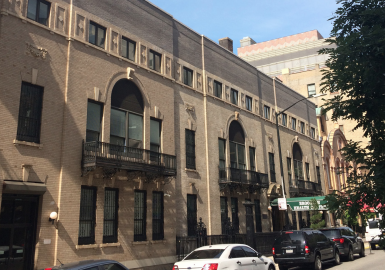 A building in Boerum Hill owned by the New York Hotel Trades Council and Hotel Association of New York City Health Center, Inc. was purchased by Orange Management for $24 million, according to city records.

Orange Management went into contract on the building in 2016, but the deal didn’t close until January 31 of this year, according to the transaction documents.

The building at 68 Schermerhorn Street is currently a three-story commercial office building that houses medical offices. Last summer, Orange Management and Lonicera Partners filed permits with the City to develop redevelop the building into a 12-story luxury residential building with 55 housing units, a 3,363 s/f retail space and a fitness center.

Glut of multi-million-dollar homes forcing brokers to get creative