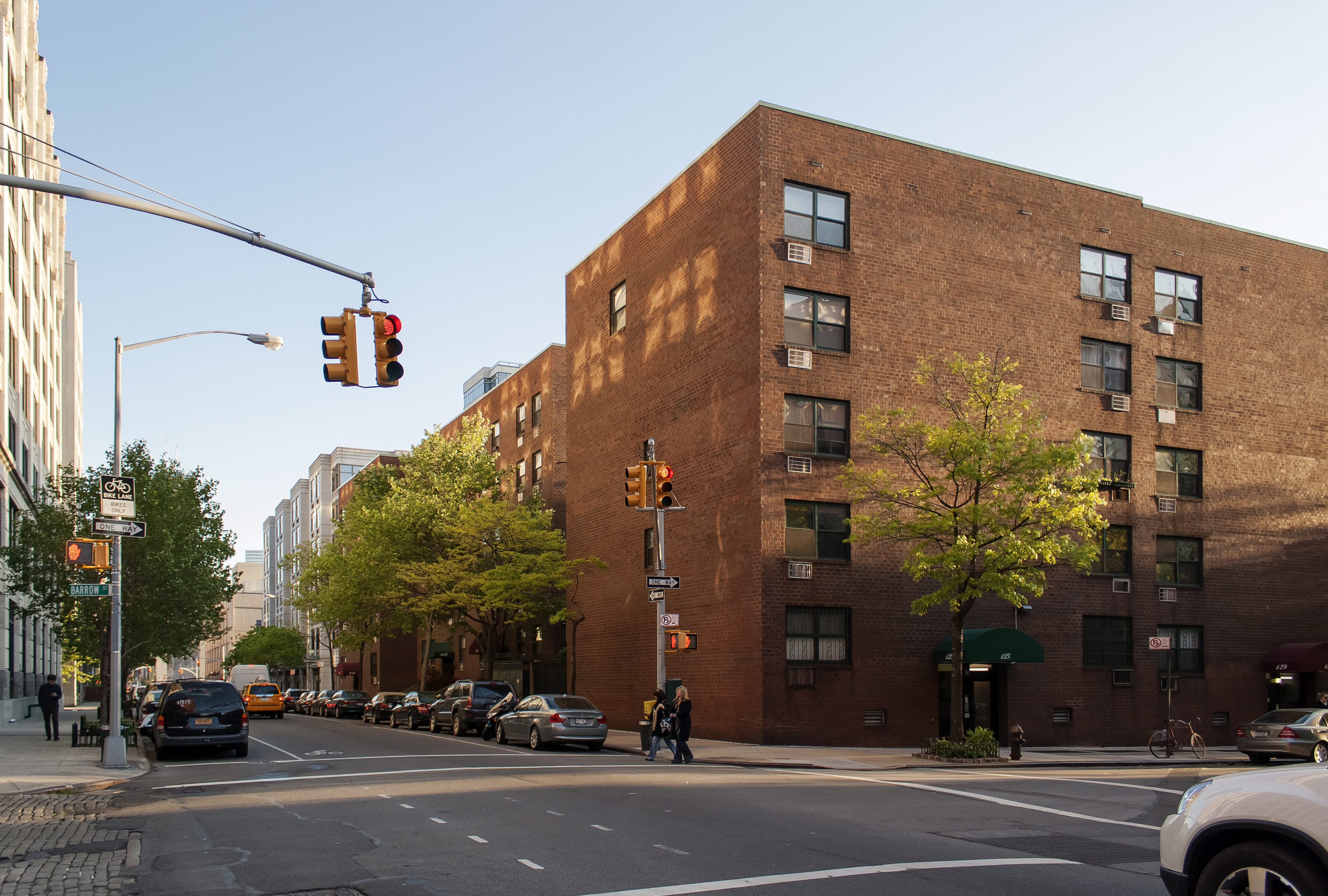 It was December 5, 2003, and negotiations were stalled. Hoping to coax his rent-controlled tenants into buyouts, Andrew Farkas brought an independent housing expert into the fold to put their minds at ease.

The expert was Andrew Cuomo and he was hardly neutral — he had received tens of thousands of dollars in campaign contributions from Farkas and was on his payroll.

Will Creed, then-vice president of the West Village Houses tenant association, took part in the meeting. He said Cuomo attempted to dissuade the residents from filing suit to preserve their stabilized rents. Unbeknownst to them, the complex’s 42 buildings had received J-51 tax credits that could have protected their affordability.

“He told us we have your interests at heart and it makes sense that you take this agreement and not go into litigation,” Creed said. “Farkas brought Cuomo in for a reason, he’s a high profile person and his word carried a lot of weight, even then.”

Conceived, in part, by the urban activist Jane Jacobs, the West Villages Houses were dedicated middle-income apartments built in the 1970s through the city’s Mitchell-Lama program. Farkas sponsored them through his firm, Insignia Financial Group, which had merged with CBRE that May to become the largest commercial real estate company in the country. Cuomo, fresh off a failed gubernatorial campaign and four years as the U.S. Secretary of Housing and Urban Development, was working for Farkas’s follow-up venture, Island Capital.

“The notion that he was an ‘independent mediator’ was less than fully truefor obvious reasons,” said Creed, who subsequently resigned from the tenants association and who no longer lives at West Village Houses.

Ultimately, Insignia withdrew the West Village Houses from Mitchell Lama in 2004 and, with Cuomo’s help, struck a deal with the tenants and the city in 2006 to convert the properties into condos. Most residents purchased their units at discounted prices while those who could not afford to were allowed to keep their controlled rents but only for 12 years.

Rent protections for the apartments are set to expire at the end of next month, as are the property tax abatements granted by the city to facilitate the deal. With just weeks before they’re thrust into the open market, the renters, many of whom are sickly and on fixed incomes, are scrambling to preserve their affordability. Meanwhile, the co-op board is said to be exploring options for a sale, with Madison Equities being the consensus favorite to buy the properties and clear the land to build luxury high rises.

“We’re nervous, but our lawyers will work to protect us if need be and we’re determined and united,” West Village Houses tenant Constance Rodgers said. “We have irons in the fire right now and we’re not going to give up.”

Massimo D’Angelo, an attorney with Adam Leitman Bailey, P.C. who is representing the tenants, said the proceedings are a formality at this point because all the buildings received tax abatements through the city’s J-51 program.

A decades-old policy that allows owners to receive tax breaks in exchange for building improvements, J-51 tax credits have been the linchpin of affordable housing lawsuits in the city since 2009, when they were used to block the sale of the Stuyvesant Town and Peter Cooper Village complexes. That case, Roberts v. Tishman Speyer, reversed more than a dozen years of case law.

Although J-51 tax credits were not seen as the saving grace for affordable housing that they are today, Creed said Cuomo’s intentions were clear: to tip the scales in his boss’s favor. Though he wasn’t personally moved by Cuomo’s pitch, he felt the other tenant representatives at the meeting, association president Katy Bordonaro and attorney Carol Ule, were.

“I’d say they were very impressed that Andrew Cuomo was endorsing what the landlord was saying,” he said. “Ultimately, there was a split between Bordonaro and I on the board.”

When reached by phone this week, Ule said she could not comment on the specifics of the meeting, calling it “ancient history.” Bordonaro was unavailable to be interviewed for this report.

Prior to their work together at Island Capital and Farkas’s campaign patronage to Cuomo, the two men had crossed paths at least once before. While Cuomo was at the helm of HUD, the agency partnered with the Department of Justice to investigate Insignia Financial for using grant money to provide kickbacks to a New York City landlord. Farkas’ settled, paying $7.4 million.

The West Village Houses tenants have accused Cuomo of participating in pay for play politics with his future employer and have asked the state attorney general to investigate.

Last week, Judge Barbara Jaffe granted an extension that allows the renters to file suit in the long-dormant case against the owner’s association and Benedict Realty Group, which controls the co-op shares of the rental units. With the Stuy Town precedent on his side, D’Angelo said he’s ready to go to trial — that is if an agreement can’t be reached out of court.

“It’s essentially done because the other side, in opposition, admitted that all these buildings had J-51,” he said. “So we’re going to have some limited discovery in this case, but I could see multimillion dollar buyouts potentially being offered in the near future.”

However, Jeffrey Turkel, BRG’s attorney, said a tenants’ victory is not a foregone conclusion. J-51 tax abatements, he explained, typically only guarantee affordability for a fixed time period, not indefinitely.

“It’s an extraordinarily complex question, the law requires some type of rent regulation, but that was satisfied prior to the conversion,” Turkel said. “This is not a slam dunk and if it was they would have moved for summary judgement.”

Although Madison Equities has publicly expressed interest in purchasing the properties, even floating the idea of offering buyouts to renters as well as the co-op shareholders, BRG founder Daniel Benedict denies that the board has entertained any of its offers.

Madison Equities did not return multiple requests for comment for this article.

If forced to choose between a buyout and a wrecking ball, Rodgers said she’d accept the money, but she doubts whoever purchases the property would be able to offer enough for her or her fellow renters to live on.

“We’re all seniors, many of us have health problems; we need to be near our doctors, pharmacists, near our friends and family, if we have them, our churches,” she said. “It’s not like the renters could take $250,000 and go buy something in the city, where am I going to go with that? I’m not going to move to Kansas or Alabama, this is my home, I grew up on Manhattan Island and I’ve lived here all my life.”

Governor Cuomo’s office has yet to respond to multiple requests for comment on this story.

Messages left for Andrew Farkas have not been returned.