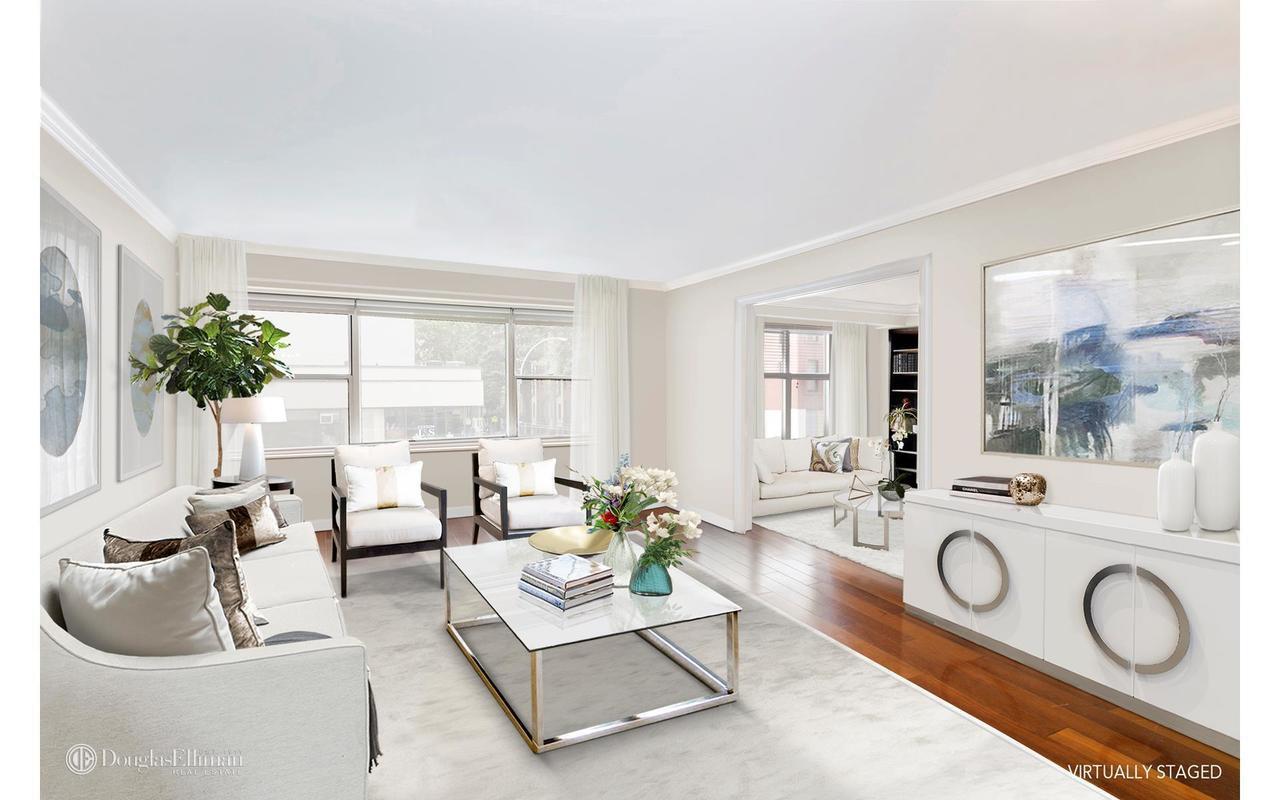 Glut of multi-million-dollar homes forcing brokers to get creative

It turns out, too much of a good thing isn’t ideal, especially in residential real estate.

In a luxury market that has seen a glut of apartments after new development went on a hot streak the past few years, many properties have languished on the market, undergoing price cut after price cut, as savvy buyers take time to check out all their options.

Prices in recent quarters have adjusted to reflect supply and demand conditions among different price points, and the 5 percent increase in median price to $1.068 million reflected the strength of the core $3 million and under market, while the 7 percent annual decrease of average price to $1.879 million supported the narrative that rising supply continues to put downward pressure on prices at the higher end of the market, where discounts and negotiability are prevalent.

The market shift has led brokers to work harder, get creative, and keep the faith.

In particular, resale apartments may be the hardest hit. While flashy new developments in the right locations will always draw buyers, it’s the more standard resale apartments, both co-op and condo, that sit longer on the market.

“Generally speaking, the special apartments will always sell well and higher than in the past,” said Deanna Kory, a veteran broker with Corcoran. “But for an apartment that is nice and nothing extraordinary, presentation is key.”

When it comes to price cuts, Kory said sometimes there’s a definite need to bring a price down, but she tries to avoid it if possible. Instead, she considers staging or re-staging an apartment to give it a fresh look.

She also looks to publicize the listing as much as possible in order to drum up more business. And Kory and her team take criticisms from potential buyers to heart—if the apartment seemed too dark or too small to someone, they try to add more light, or make it look larger.

Some of the new strategies for marketing include targeting certain audiences on social media, incorporating video, which has become increasingly popular among brokers, and sharing information with other brokers about open house attendance.

“Sales tend to pick up in the Spring, so I’ll be watching what’s going on with open houses and who’s attending. At the end of the day you can only do so much,” said Kory.

“What worked 12 months ago isn’t going to work today,” said Schulte. “If you’re not active on social, you’re giving away a ton of money, and doing your listing a disservice. More and more listings are getting rented and sold on Facebook every day.”

With his team of seven at Citi Habitats, Schulte said he brought in the same amount of revenue in 2017 as in 2016, just from social media-driven leads. He expects that in 2018, that number will “probably quadruple.” He recently hired a full-time videographer and social media manager to follow him around and document his work days.

“You’ve got to create interest where the market may not be as interesting,” he said. Among his social media networks, Schulte said Facebook and Instagram are the most influential in drawing interest among potential renters and buyers.

Schulte said he had a breakthrough about a year-and-a-half ago, when he realized that in building his brand, he wanted to just be himself, instead of “creating” something. He now sports a distinctive goatee beard and opts for jeans and sneakers rather than suits.

“I don’t care if I leave money on the table or a landlord doesn’t want to hire me for a building,” he said. “For me that person helped me by filtering themselves out of my life.”

Stribling & Associates broker Ellen Cohen has found that price cuts aren’t always a bad thing—in fact, they can turn out to be a brilliant strategy.

Recently, Cohen had a listing where she decided to drop the price. But she purposely brought it down just under a certain threshold, opening it up to a whole new pool of buyers searching in the price range just below.  After the price chop, a bidding war ensued, and the winning bid ended up being over the original asking price.  “In this type of market, pricing is really the key element,” said Cohen.

She has found that buyers in the current market are “extraordinarily savvy,” with all the info they could want about properties for sale online, whether it be on listing sites, ACRIS, or other city records.

“They come to us for the most part very prepared,” she said. “And we have to finesse the information they’ve processed. Sometimes they’re right on target, other times there are certain subtleties they don’t understand about the market.”

Another factor that has shaken up the sales market is the tax reform bill passed by Congress in December. Cohen said it has sowed confusion among buyers, sellers, and even within finance professionals. “I don’t even think accountants fully understand,” she said of the new laws.

When units struggle to sell, many sellers, frustrated with keeping their property on the market for so long, end up switching brokers in a quest to move things along. Cohen said it happens pretty often, and she has found that sometimes it’s actually better to be the second broker.

“It’s no fault of the first broker, it’s just a question of how it was originally pitched,” she said. “Everyone that goes in wants to give the best price within reason about what you can get a seller for their property. And sometimes, it’s not an exact science. We try our best, but we’re not always right.”

That’s when a second broker can come in, adjust the price more accurately, and get the apartment sold.

But maybe more than anything, in this market, it’s crucial to stay positive.

“It’s so easy for a broker to get discouraged,” said Kory. With units sitting on the market sometimes for several months, being able to once again find the level of enthusiasm you had from the moment you started marketing the property can be key, she added.

“Waning enthusiasm can kill a sale. You need to not get caught up in negativity to the market, because people read whatever you are feeling,” she said. “Being continuously enthusiastic and creative, that’s half the battle.”