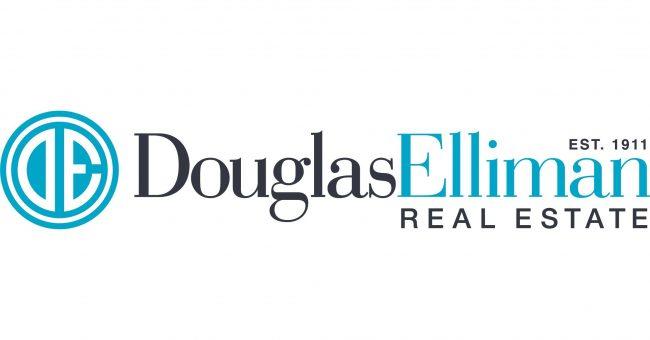 On March 10, Douglas Elliman Realty, one of the largest independent residential real estate brokerages in the United States, announced the winners of the 2022 Ellie Awards, which honor the firm’s top performing agents throughout the nation for 2021. Top performers from New York City, including Manhattan and Brooklyn, were among the honorees this year.

“We are enormously proud of our unflagging agents and teams who contributed to the enormous success we achieved in 2021,” said Howard M. Lorber, Executive Chairman of Douglas Elliman Realty. “It is because of their dedication and hard work that we were able to shatter our sales record with more than $51 billion in sales volume. A monumental year by any measurement.”

“While 2021 was another challenging year, our talented agents drove our extraordinary growth through their creativity, collaborative work ethic and entrepreneurial spirit,” said Scott Durkin, Chief Executive Officer of Douglas Elliman Realty. “I am incredibly proud of their collective and individual achievements as well as their personal and industry-wide sales records. I am honored to present them with these well-deserved Ellie Awards.”

Nationwide sales for Douglas Elliman in 2021 totaled $51.2 billion, the highest in a decade, as the company continued its nationwide growth into new markets. The firm was responsible for approximately 59,550 sales and rental transactions.

In New York City in 2021, the firm continuously had billion-dollar months and ended the year with $16.3 billion in total closed sales volume, an increase of 117% compared to 2020. They also nearly doubled the number of transactions and had a total of 703 trades over $4 million compared to 298 in 2020.

“It’s fantastic to be back home at Douglas Elliman, where our New York City agents continue to outperform themselves,” said Richard Ferrari, President and CEO of Douglas Elliman New York City and Northeast Region. “Since the beginning of the year, our agents achieved billion-dollar months. I am proud of our team’s constant dedication and professionalism and look forward to an incredibly successful 2022.”

For Manhattan, the Top Commercial Award was given to The Puopolo Team (#1) followed by The Maglio + Schuster + Zishooltz Team (#2) and The Dana Commercial Team.

MANHATTAN – ROOKIE OF THE YEAR

The Rookie of the Year award for Manhattan went to Kelly Bensimon of the 111 Fifth Avenue office.

The number one spot for Top Individuals by Volume in Brooklyn was awarded to Rebekah Carver, followed by Kathleen Perkins (#2), Diane Sutherland (#3), Myrel Glick (#4) and Bren Salamon (#5).

The number one spot for Top Individuals by Transactions in Brooklyn was awarded to Robert Nicoletti, followed by Rebekah Carver (#2), DeAnna Lenhart (#3), Kathleen Perkins (#4) and Daniel Soldano (#5).

The Golovko Team was named the Top Rental Team by GCI in Brooklyn. Allan Gerovitz won the same distinction for Brooklyn’s Top Rental Individual by Transactions.