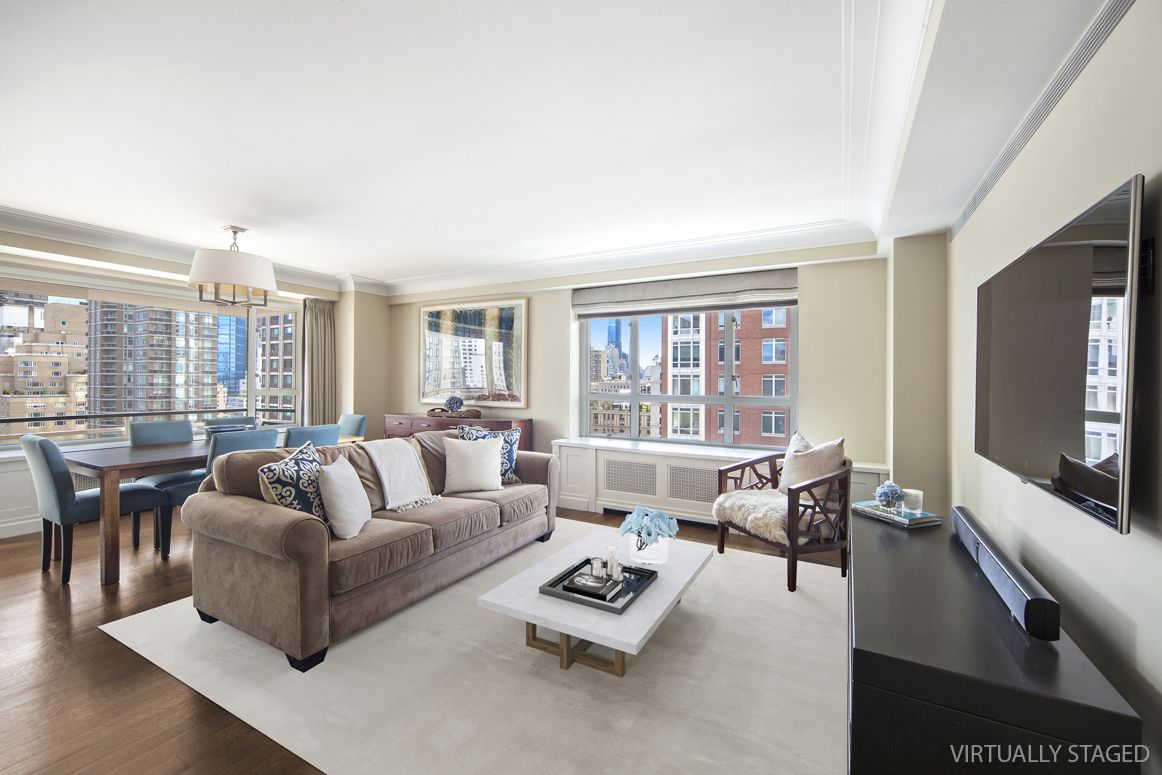 DESPITE having plenty of competition within the Upper East Side building where they were marketing a two-bedroom, 2-bath condo, Allison Chiaramonte, Tania Isacoff Friedland and Victoria G. Hersh of Warburg ultimately closed the $3,195,000 deal by focusing on differentiating their listing.

“We were on the market during the same period of time as six other two-bedroom units in the building, which was an unusually high number and were asking the highest price for our unit,” said Chiaramonte of #1703 at Manhattan House.

“We were asking $3.195 million while other two bedrooms were asking as low as the mid $2 million range.”

After 81 days on the market, the duo found a buyer who was attracted to the building’s new amenities such as the children’s playroom, valet service and garage, spa a and rooftop lounge.

The apartment itself was also a draw as it’s just one of a handful of condos on the property with that particular layout.

“While they had their pick of two bedrooms and were initially caught up in the price per square foot of the available and recently sold two-bedrooms in the building, they ultimately paid more to secure A1703 because we helped them understand the true value it offers, including its corner positioning in the A-tower, the larger open kitchen, oversized master suite with additional closet space, split bedroom layout, open south and west exposures and larger sized terrace,” Isacoff Friedland said.

How the next generation is changing the apartment market