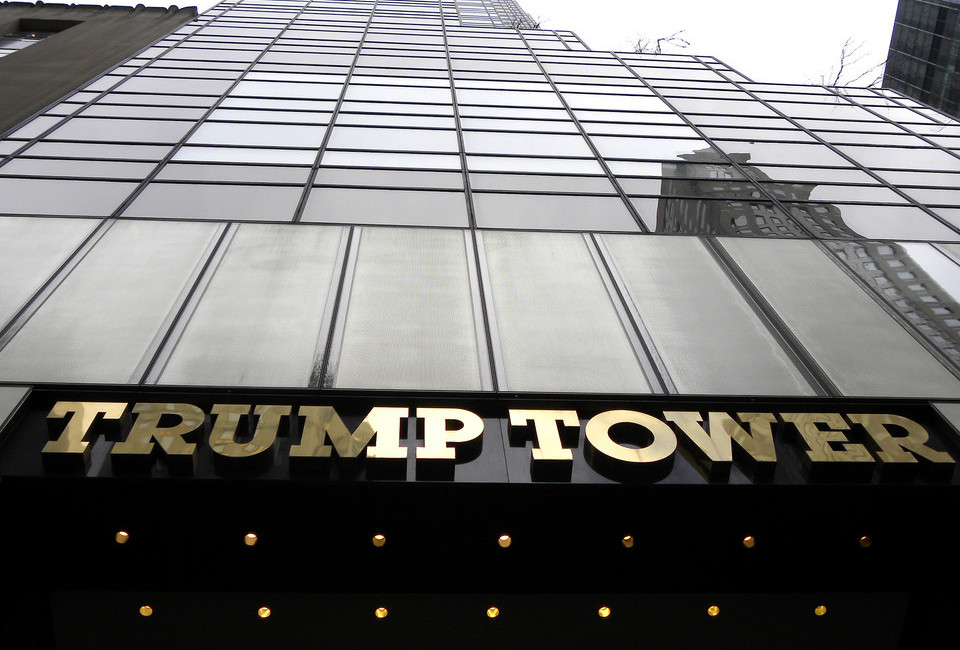 There are few loftier goals than being a leading player in the New York real estate arena, but Donald Trump will be pursuing one of them.

Trump officially announced that he is running for the presidency of the United States on Tuesday at the same 68-story Trump Tower that allowed him to cement his legacy in Manhattan decades ago.

The developer and reality television star claimed that “the American dream is dead,” as he entered himself into the hunt for the upcoming Republican nomination.

“So, ladies and gentlemen, I am officially running for president of the United States,” said Trump. “We are going to make our country great again.”

In his speech, Trump covered what will likely be the issues that he builds his campaign upon, including job creation and currency manipulation from China.

According to his official balance sheet — which Trump revealed in conjunction with is announcement — his current net value stands at about $8.7 billion.

Of that nest egg, Trump attributed about $1.7 billion to commercial properties that he owns outright in New York City and approximately $335 million to residential assets in the city.

Trump has come close to officially running for president before, but this is the first time that he has actually followed through and entered the race.