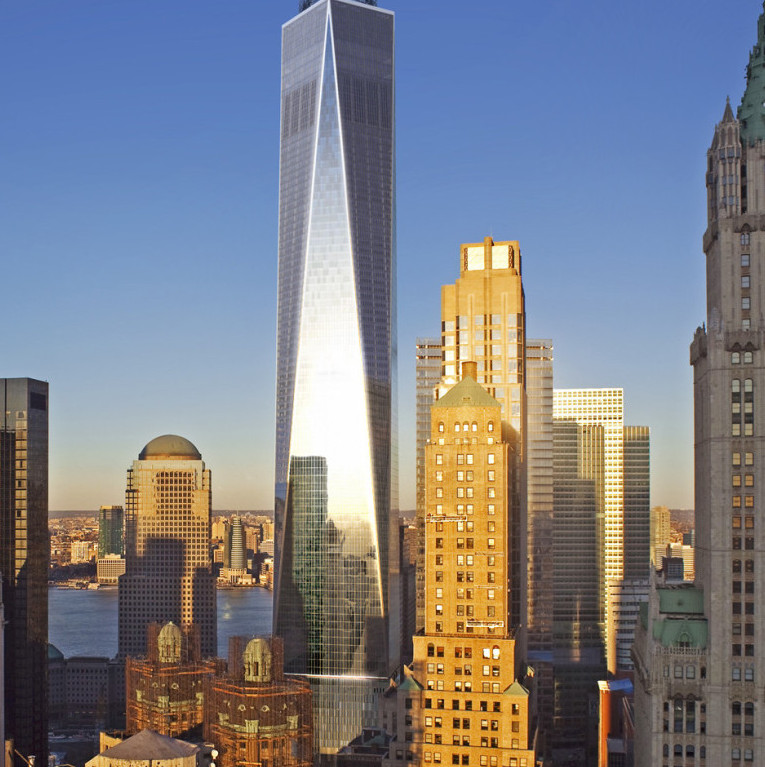 Jaros, Baum & Bolles (JB&B) was awarded the Empire Award for their work on One World Trade Center at the 2015 ACEC Engineering Excellence Awards Gala held at the Waldorf Astoria Hotel.

Executives of the firm gathered with over 700 of their industry peers for the awards ceremony.

The Empire Award is granted to the best overall project designed and constructed in New York State. A distinguished panel of judges representing a variety of professions selected JB&B’s work on One World Trade Center based on the project’s uniqueness and originality, complexity, and technical, economic and social value.

At 1,776 feet tall, developed by the Port Authority of New York & New Jersey, One World Trade Center is the tallest skyscraper in the Western Hemisphere. The building recently completed construction and opened to the public in November 2014.

Steven Plate, a representative from the Port Authority who served as Director for the project’s construction, accepted the award on behalf of the firm and delivered a speech detailing the effort and craftsmanship that went into this monumental undertaking.

Plate emphasized the cooperative nature of the project, and gave thanks to all who contributed to its success. Acknowledging the enormous physical and logistic efforts that went into this landmark project, he also recognized it as a move toward healing the heart and soul of the city—and announcing to the world that “We’re back.”

Since 1967, U.S. engineering firms have entered their most innovative projects and studies in ACEC’s annual EEA program—”the Academy Awards of the engineering industry”—which honors the year’s most outstanding engineering accomplishments.