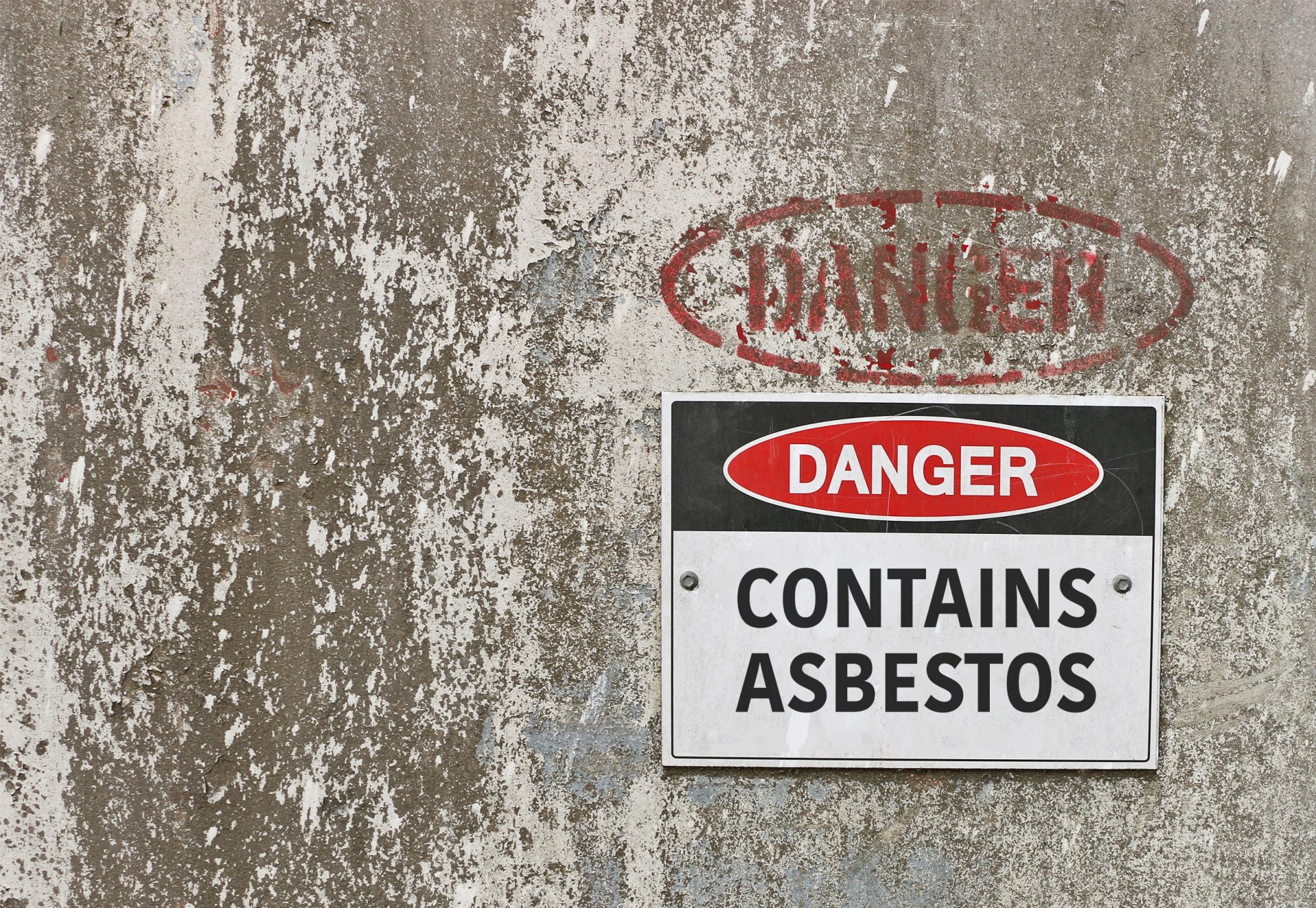 A New York City Department of Environmental Protection inspector was arrested for bribery.

According to the New York Attorney General Barbara D. Underwood, Samuel Nebedum, 66, was charged with receiving bribes and official misconduct and can face up to 15 years in state prison.

Nebedum allegedly engaged in a long-term bribery relationship with an asbestos abatement contractor, where he accepted cash, meals and fish as bribes for overlooking violations and referral of abatement work.
The scheme was allegedly going on for more than 10 years and put the safety of workers and residents at risk, the complaint said.

“As we allege, the defendant abused his position by shamelessly accepting bribes – not only violating the public trust, but also jeopardizing New Yorkers’ health and safety,” said Underwood.

“New Yorkers rely on public servants to do their jobs and keep us safe, and my office has not hesitated to take on those who breach this most fundamental duty.”

The complaint that was filed in Queens County Supreme Court said Nebedum was an inspector since 1990 and allegedly accepted over $10,000 in bribes.

“This defendant had a duty to protect workers and the public; instead, according to the charges, he put their health at risk, failing to stop the dangerous and improper removal of asbestos. DOI and its partners, including the New York State Attorney General and the DEP, have sought to protect workers and New Yorkers across the City from hazardous and illegal asbestos abatement and removal and will continue to pursue public employees whose violation of the law endangers the community.”