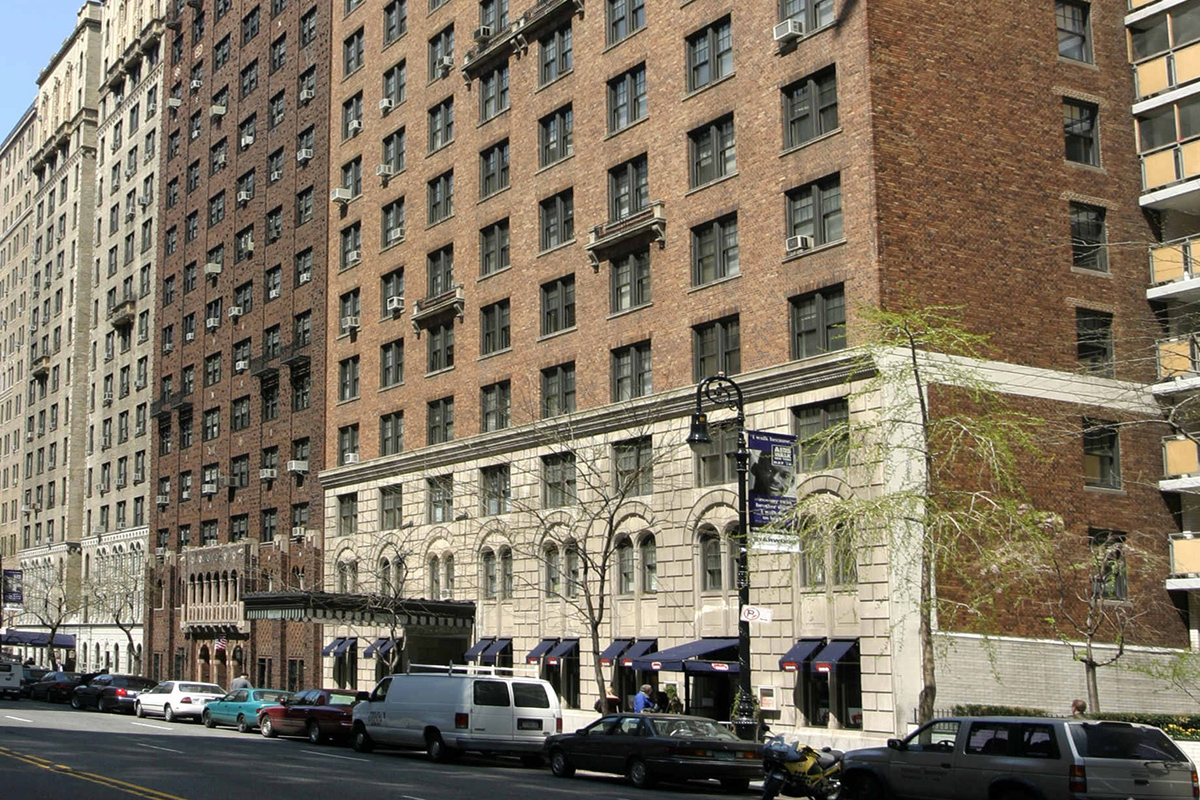 Delshah Capital has purchased mortgages on a pair of vacant retail condos owned by Jack Terzi Real Estate, one in the trendy NoMad neighborhood and the other on the Upper West Side.

The two notes were part of a small string of distressed loan purchases Delshah made this summer, which included mortgages on two other mixed-use buildings, one a failed hotel development site in the Flatiron District, the other an East Village apartment building owned by Raphael Toledano.

Delshah, which is owned by Manhattan real estate investor Michael Shah, acquired both Terzi loans from Signature Bank in July at face value, paying $3.9 million for the loan at 31 East 28th Street and $6.9 million for the 27 West 72nd Street loan, which was previously home to a Dallas BBQ restaurant.  Dating back to 2014 and 2015, respectively, both the 28th Street and the 72nd Street mortgages were valued at just $100,000 less than their principal amounts.

Charlie Oshman, chief operating officer of Delshah, said the company has purchased 30 similar, non-performing loans dating back to 2009, adding that debt has always been a focal point for the firm.

He also said Delshah sees a lot of opportunity in the retail market, which has struggled in recent months because of inflated rent rates throughout the city.

“Right now, retail has been hit pretty hard but Delshah still believes in retail because 90 percent of all goods are still bought in stores,” Oshman said. “The market’s going through an appropriate correction, given the high market prices and equity rates, but retail will always be a vital component of New York City life.”

Oshman said the Terzi properties were singled out among the city’s various retail loans the same way Delshah identifies all of its assets, through data analysis.

Terzi acquired the retail condo at 31 East 28th Street in May 2014, according to a press release from his company, paying $4.2 million in an all-cash deal with a 30-day closing. In August of that year, he took out a $2.8 million mortgage on the property through Signature Bank then followed that up in March 2015 with another loan for an additional $1.2 million.

Located beneath The Parkwood, a 100-year-old apartment building, the 6,000 s/f retail space includes 4,000 s/f on the ground floor and another 2,000 s/f of rentable space on the lower level.

At the time, Terzi said he felt the NoMad District, in Midtown South just north of Madison Square Park, would be “the next great New York City neighborhood to eat, shop, live and play,” according to the press release.

JTRE acquired the 27 West 72nd Street condo at the base of The Olcott, a pre-war luxury building between Columbus Avenue and Central Park West, in March 2015 for $9.5 million, acquiring a $7 million mortgage from Signature Bank at the same time.

A now-inactive listing from earlier this year that remains on a Cushman & Wakefield website shows the 9,600 s/f space was once on the market for $18 million and later dropped to $16.5 million. The listing also notes that the owner bought out the previous tenant.

Oshman noted that Delshah is not the only firm acquiring debt in the retail market and he also said it will remain on the lookout for all types of debt moving forward.