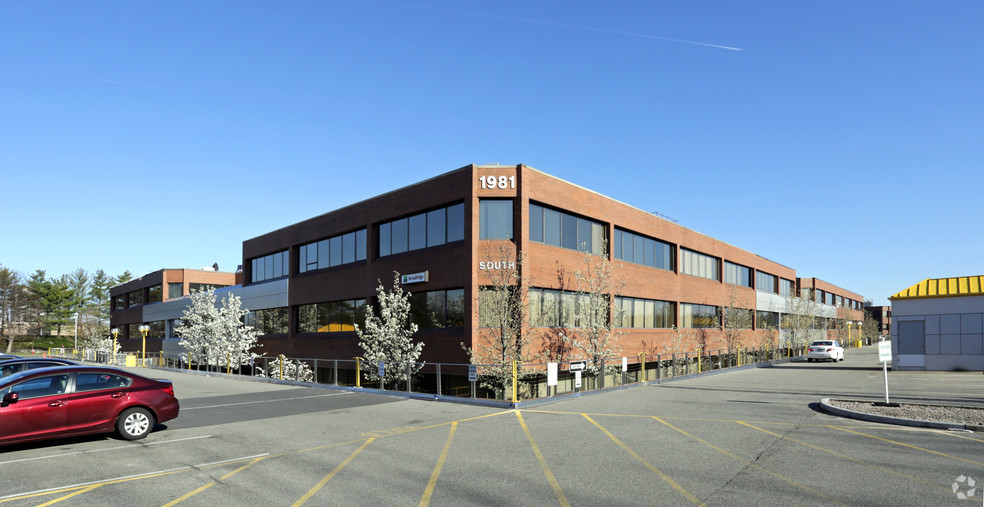 Cushman & Wakefield announced that the firm served as the exclusive advisor to Rockpoint Group & CLK Properties in the procurement of $125 million for the refinancing of 1981 and 1983 Marcus Avenue, a 683,797 s/f two-building office complex located in Lake Success, New York.

The refinancing was provided by MetLife.

“The Class A Property, currently 96% occupied, is a standout amongst suburban office product given its location and tenancy.”

“Since acquiring the property in 2011, the sponsor has invested significantly in capital improvements and completed nearly 700,000 square feet of leasing, allowing them to secure a competitive refinancing of the existing debt,” added Sri Vankayala.

“After receiving strong lender feedback, we ultimately selected MetLife, as they were able to provide attractive terms and demonstrated a clear understanding of the asset.” C&W EDSF continues to be highly active in Nassau County on both acquisition financings and refinancings.

1981 and 1983 Marcus Avenue is a two-building office complex in a campus setting with convenient access to major highways, including the Long Island Expressway and Northern Parkway on the border between Queens and Nassau County.