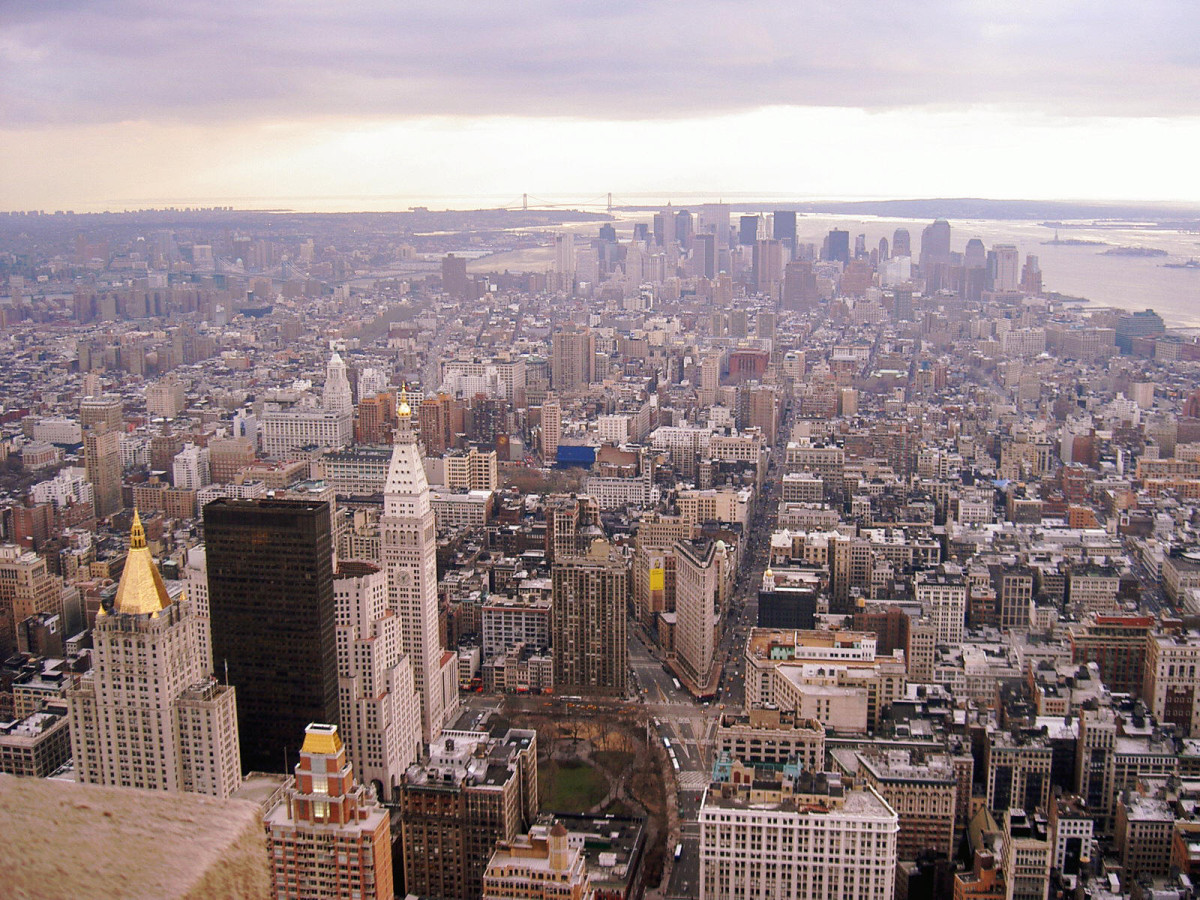 “These upgrades and renovations to nearly 30 buildings here in Harlem, driven by a local M/WBE firm, are clear examples of the work we are doing to combat tenant displacement and ensure that people can work and live in a more affordable New York.”
The building visited by Mayor de Blasio is part of a 28-building, 358-apartment portfolio in Harlem that is being preserved and rehabilitated by Genesis Companies.

Genesis is a Minority and Women-Owned Business Enterprise (M/WBE) developer that took the City’s inaugural capacity-building workshop to promote the participation of M/WBEs in the development and management of affordable housing.
Genesis has entered into a regulatory agreement with HDC and HPD restricting rents to between $30,250 for an individual (50 percent AMI) and $36,300 for an individual (60 percent AMI) for 30 years from construction completion. There is also a 20 percent set-aside for formerly homeless tenants.

Construction work is fully underway and is projected to be completed next year.
Genesis was one of 28 firms to participate in the new Building Opportunity course launched last year by HPD and the Department of Small Business Services (SBS) to expand the capacity of M/WBE developers. The Building Opportunity program was designed to ensure that HPD is working with developers and contractors who have connections to the communities and are committed to promoting local hiring and helping to ensure that our projects are the catalyst for thriving neighborhoods.

Aggressive preservation is a keyl piece of the de Blasio administration’s strategy to keep neighborhoods affordable. Two other pieces of that approach, Mandatory Inclusionary Housing and Zoning for Quality and Affordability, are pending before the City Council.

DONE DEALS: Sacks and the city