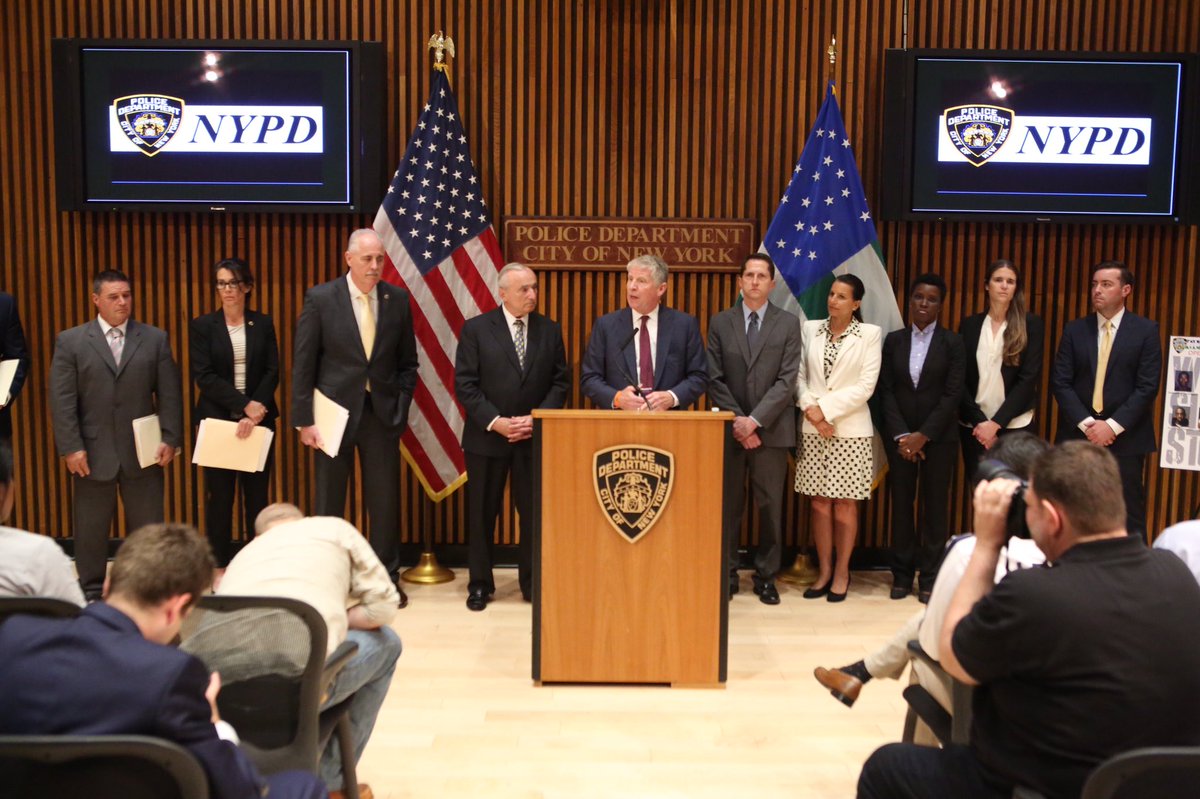 Austin Dodson, a Cushman & Wakefield associate, was indicted by the Manhattan District Attorney’s Office after a cocaine bust in the Lower East Side.

According to a report from the New York Daily News, Dodson bought cocaine from a drug ring that used Duane Reade and CVS branches in the neighborhood as their base of operations. Dodson was charged for criminal possession of a controlled substance in the seventh degree.

Three members of the trafficking ring were indicted last Thursday. According to a press release from Manhattan DA Cyrus Vance, Kenny Hernandez (who is also known at the “drug kingpin”), Felix Nunez and Oscar Almonte were found to have sold more than $75,000 worth of cocaine during the year-long investigation.

The three were said to have used car services to deliver drugs to delis, restaurants, hotels and the workplaces of their customers. Customers allegedly paid between $200 and $300 during each transaction.

“This narcotics operation was organized and discreet, but it could not withstand the precision of this long-term investigation,” said Police Commissioner William J. Bratton. “Selling cocaine in a variety of bars and clubs throughout Manhattan, the ringleader also allegedly sold to NYPD undercovers on more than a dozen instances.”

Dodson was one of 18 “repeat customers” that were caught in the sting. According to the indictment, Dodson bought cocaine from the group twice. He was charged along with his brother Christopher, who works as a client associate at Merrill Lynch. Christopher Dodson allegedly bought $7,600 worth of cocaine.

According to Dodson’s LinkedIn page, he started working for Cushman & Wakefield in November 2015. The company has declined to provide a statement on the case, saying: “We do not comment on police investigations or matters before the courts.”